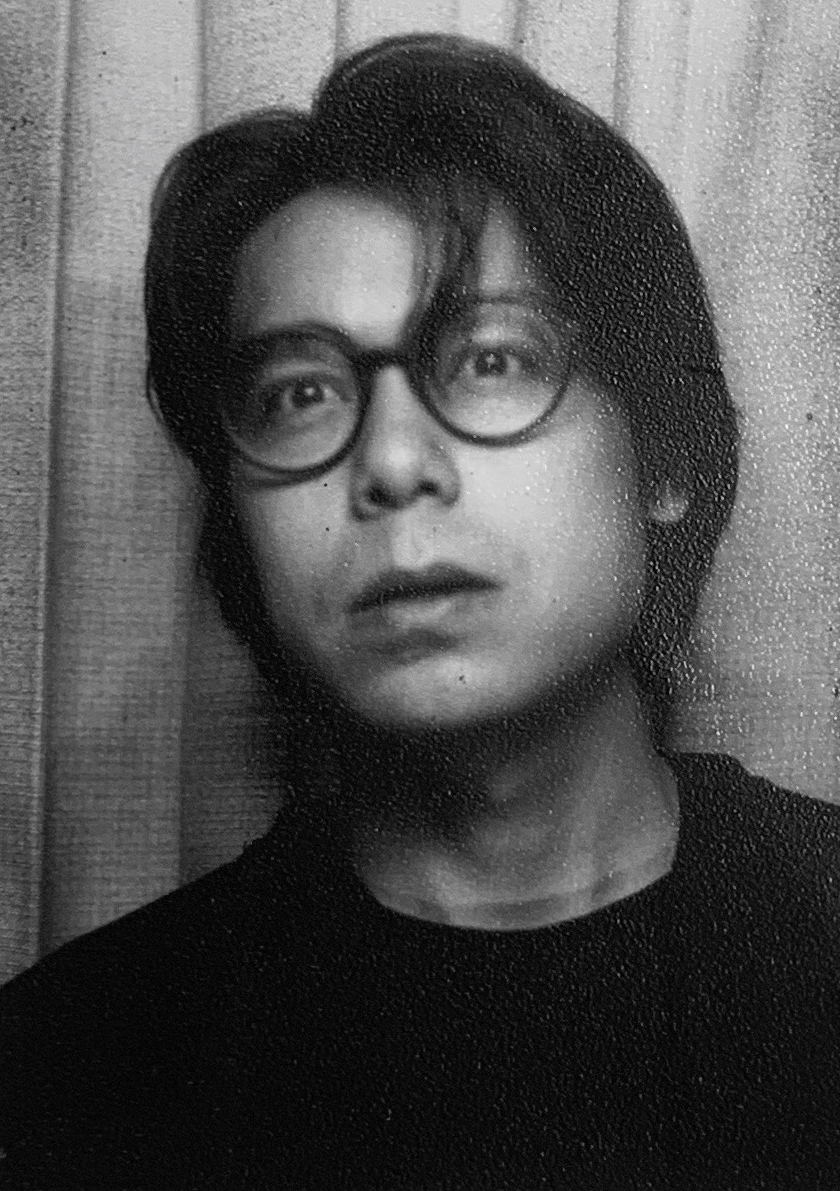 Micael was born in Santa Monica, CA in 1989.  His family moved to the east coast where he grew up enamored with the filmmaking form and the experience of moviegoing.  He graduated from St. John’s University in 2011, ranking #1 in his major of Film Production.  Soon after, he completed the screenplay for directorial debut, Lily & Kat, an artful take on the best friend coming-of-age drama.  The screenplay caught the attention of actress Hannah Murray (Game of Thrones).  The film was released theatrically and on VOD, following its premiere at the 2015 Toronto International Film Festival Next Wave.  Follow-up, Diamond Soles, a teen dancer drama starring renowned model Ali Michael, premiered at the 35th Warsaw International Film Festival.  He is currently in development on two genre-based feature film projects. 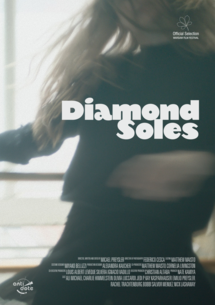