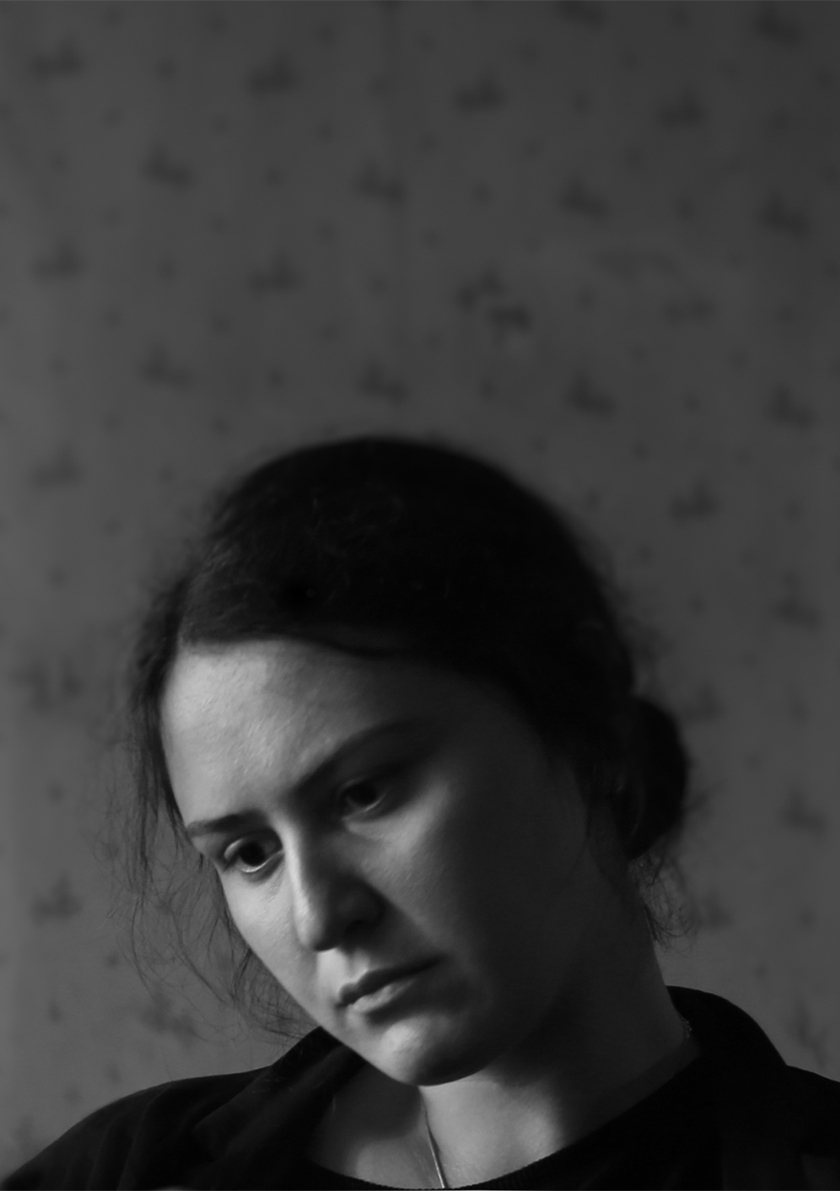 With a degree in medicine, Maka Gogaladze (37) tried photography in 2008. Since 2010, she has been working as a photographer for media and other organizations in Georgia.  In 2016, Gogaladze received a master’s degree in Multimedia Journalism and Media Management from the Caucasus School of Journalism and Media Management at the Georgian Institute of Public Affairs (GIPA), where she became deeply interested in documentaries. Gogaladze is currently a photography tutor at the GIPA Media Lab. She also produces short documentaries for the South Caucasian media platform Chai Khana. In 2016, Gogaladze co-founded FORMO Production Company.  Along with directing and producing her own author-driven documentary projects, Gogaladze is involved in different documentary film productions as cameraperson and editor. 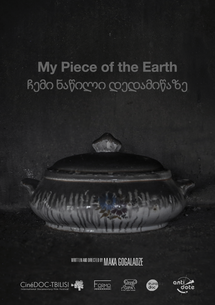 My Piece of the Earth
by Maka Gogaladze