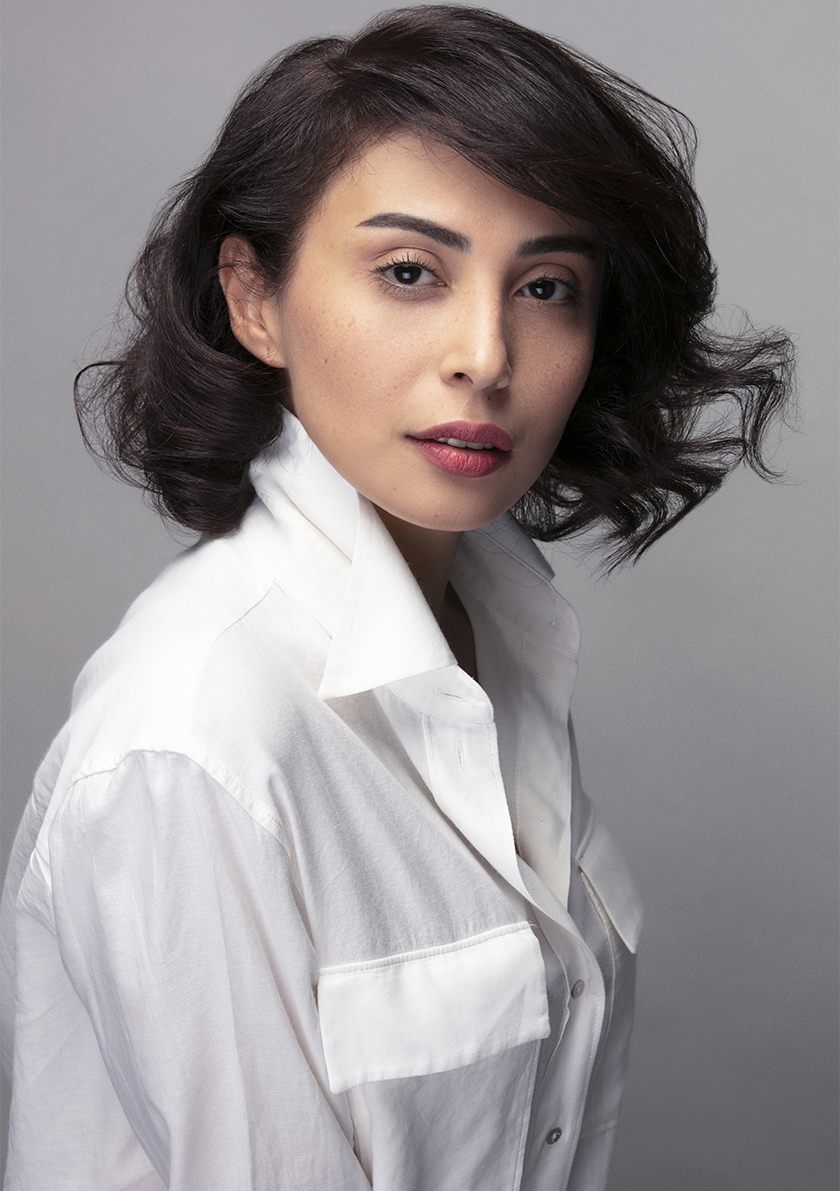 Konul Nagiyeva was born in Baku, Azerbaijan in 1982. She graduated The Academy of Public Administration under the President of the Republic of Azerbaijan. In 2014 she moved to Istanbul, Turkey and continued her education and acting carrier there. In 2018 Konul was awarded as Best Foreign Actress in Turkey. In 2017 she founded the Free Mind Media Production Company. In 2019 she directed her first short film “I remember”. The feature film called “It can’t be real” is the first feature film project of Free Mind Media company. Konul Nagiyeva is the director and the leading actress of the film. She is also the concept creator and co-writer of the script. 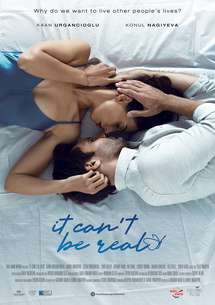 It Can’t Be Real
by Korhan Ugur, Konul Nagiyeva