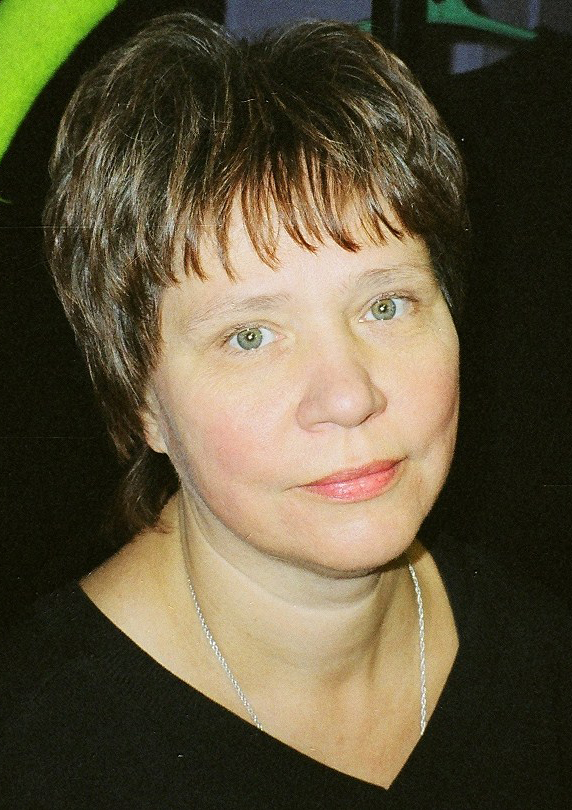 1989 - completed the postgraduate course in the Leningrad’s State Institute of Theatre, Music and Cinema

since 1990 - a movie director at Lenfilm studio

Irina Evteeva is the author of films made in a unique mixed animation and action technology. 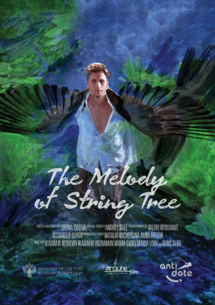