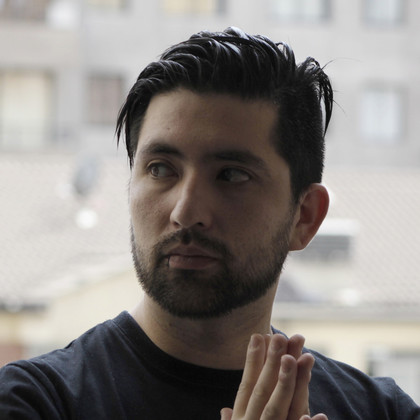 Filmmaker and university professor, he studied at the University of Valparaíso Film School, illustration at Brother Advertisement Santiago, participated in Talents Bs.As in 2014 and is one of the founders of Niebla Producciones. Winner of the "Pedro Sienna" award from the Chilean film industry in 2011 and nominated in 2016 and 2017. In 2015 he premiered his short film "Manzanas Amarillas" at FicGuadalajara and participated in various festivals such as SANFIC, CURTACINEMA and FicValdivia with other shorts.  Green Grass, the first Chilean-Japanese co-production, it participated in CineChileno del Futuroof FicValdivia and in 2020 and it was presented as a case study by EAVE Ties That Bind and CinemaChile at the ACFM. 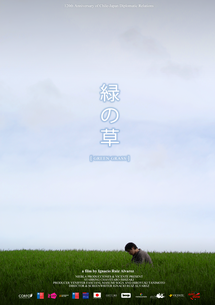