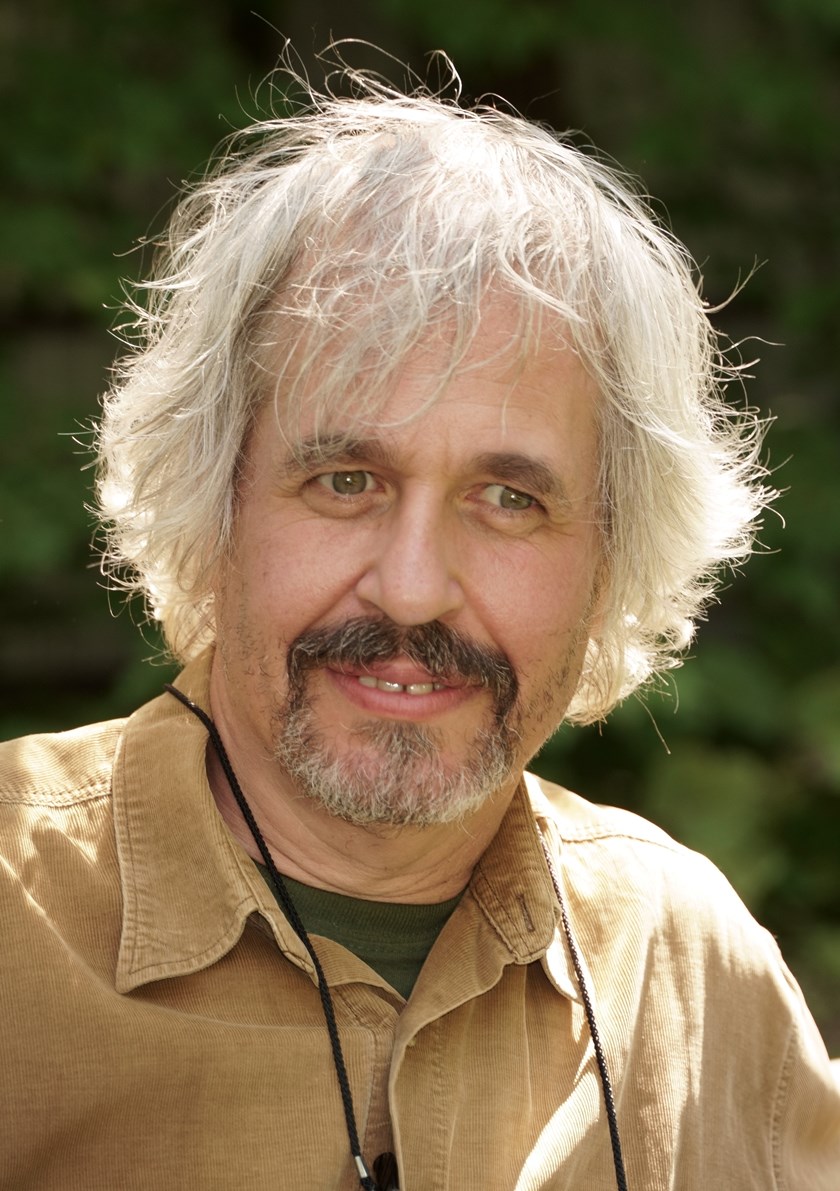 Director, screenplay writer, cameraman; member of Russian Union of Cinematographers, Principal lecture in Russian State Institute of Cinematography (VGIK), was born October 1961. In 1985 he graduate the Moscow Power Engineering Institute. He has been a Principal Lecturer of lighting technique at the Russian State Institute of Cinematography (VGIK) since 1987. In 1991, he entered the documentary division of the VGIK under professor Victor Lisakovich and in 1999 completed Alone his graduating and debut film.
Now works as an independent documentary filmmaker and docent in VGIK.
Besides worked as a cameraman in above 10 cinema and video films. 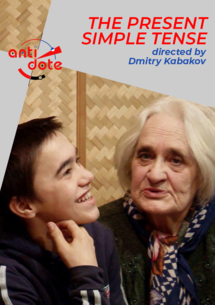