Designer of the Catholic University of Chile, Daniel Dávila (1973, Costa Rica) devoted himself to multimedia design and then cinema post-production. In 1993 he founded art-rock band Luna In Caelo, creating the music and images for their albums, concerts and videos. In 2008 founded Kiné-Imágenes, doing the color grading for many chilean and latin-american films. In 2010 he created a large scale multimedia show called Windows to Chile in Santiago’s downtown. The Child of Plomo (2020) is his first feature film. 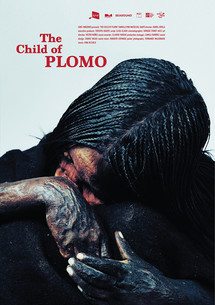 The Child of Plomo
by Daniel Dávila