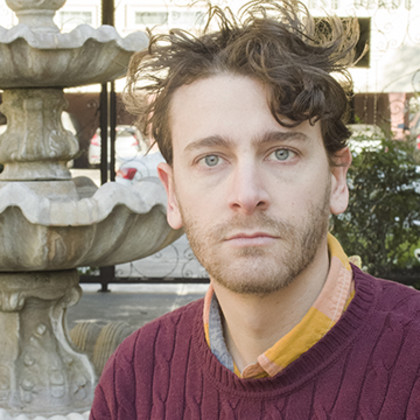 Brian Follmer (1990) was born in Los Angeles, California. He attended the University of California, Berkeley and graduated with a degree in English Literature. As a student he began writing novels and screenplays, and by the end of college he started producing and directing his own film projects. In addition to California, he has also lived in New York, Mexico, Ecuador, and Peru. He shoots documentaries as well as fictional narratives, sometimes blending the two in a single project. He has worked as a teacher, freelance writer, and freelance filmmaker. 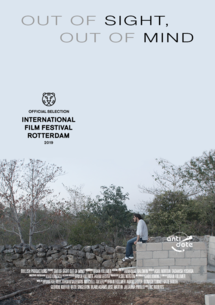 Out of Sight, Out of Mind
by Brian Follmer