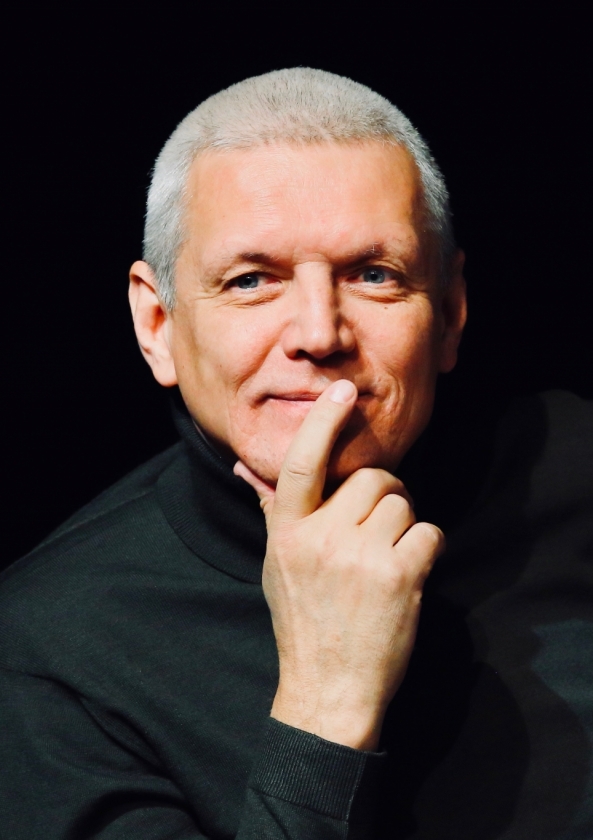 Aleksandr Galibin was born in 1955, in Leningrad, USSR. He graduated from the Leningrad Institute of Theatre, Music, and Cinematography. From 1992-1996 Galibin studied directing in Moscow under the famous experimental director Anatoli Vasilyev, and graduated as director.
Since 2003 Aleksandr Galibin has been Artistic Director of the Pushkin Drama Theatre in St. Petersburg, Russia. Galibin is an acclaimed Russian actor and director. Galibin was designated Honorable Artist of Russia. 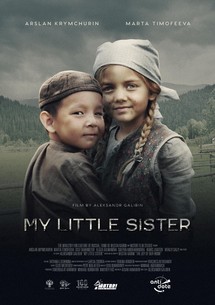 My Little Sister
by Aleksandr Galibin