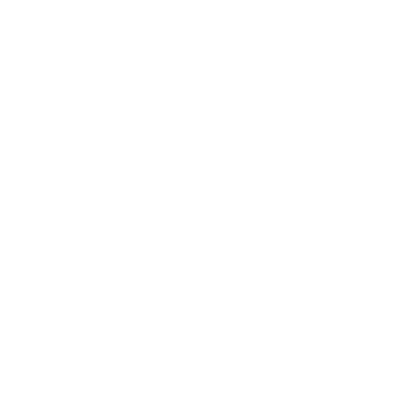 Strada Film was founded in 2004, having Traffic directed by Cătălin Mitulescu as its first production. This short film won the Palm d'Or at the Cannes Film Festival. Since then, Strada Film has produced three other successful feature films: Ryna by Ruxandra Zenide, The way I spent the end of the world by Cătălin Mitulescu, winner of Best Actress Award in the Un Certain Regard competition at the Cannes Film Festival, and If I want to whistle, I whistle, Florin Şerban's debut, winner of the Grand Jury Prize Silver Bear and Alfred Bauer Award at the 60th edition of Berlin International Film Festival, Loverboy, directed by Cătălin Mitulescu, selected in 2011 in the Un Certain Regard Competition. 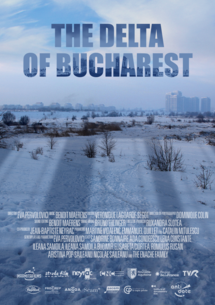 The Delta Of Bucharest
by Eva Pervolovici