Studio Nieuwe Gronden –nowadays SNG Film- was founded on October 22 1979 out of the legendary film collective Amsterdams Stadsjournaal (ASJ). While the ASJ was making social-political films, Studio Nieuwe Gronden focused on author films. From 1979 to 2001 René Scholten was the driving force behind Studio Nieuwe Gronden. After his death in 2001, Digna Sinke took over the reins. SNG Film still wants to produce idiosyncratic films. That can be both documentaries and feature films (and everything in between). What is important is the involvement of the filmmaker. SNG Film likes to work with young talent, but does not limit itself to that. Moreover it is not only about the urgency in which somebody wants to tell something, but primarily also the form chosen to do so. International co-production can be a means to, in good cooperation, initiate exceptional, artistic films. 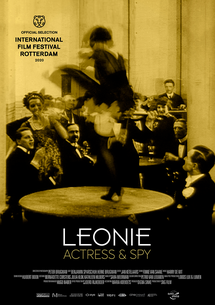