The Waters of the Bug River 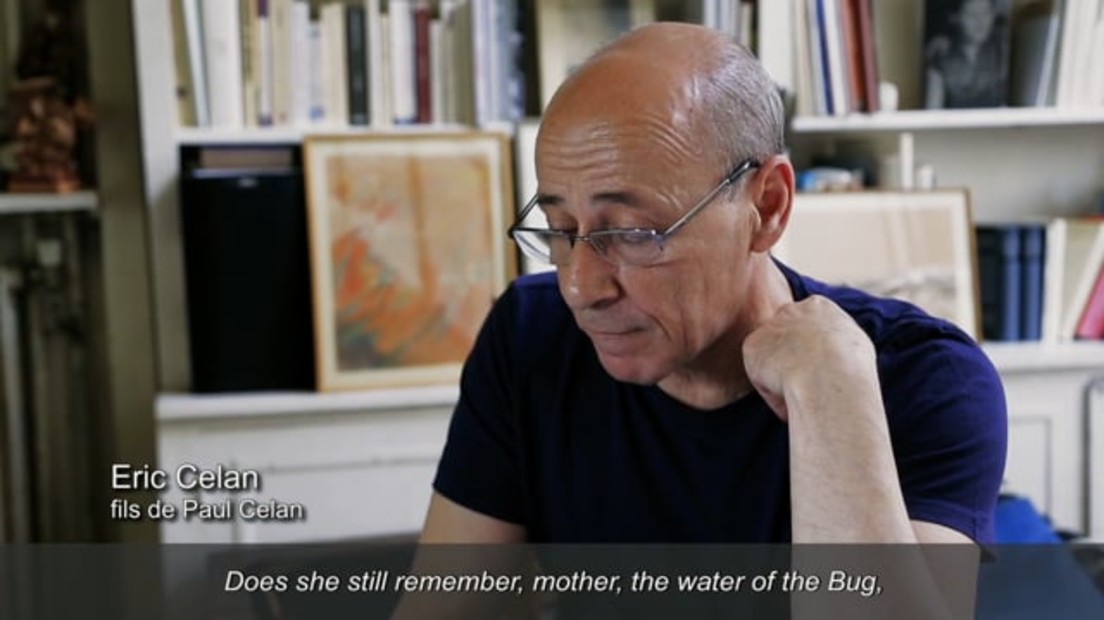 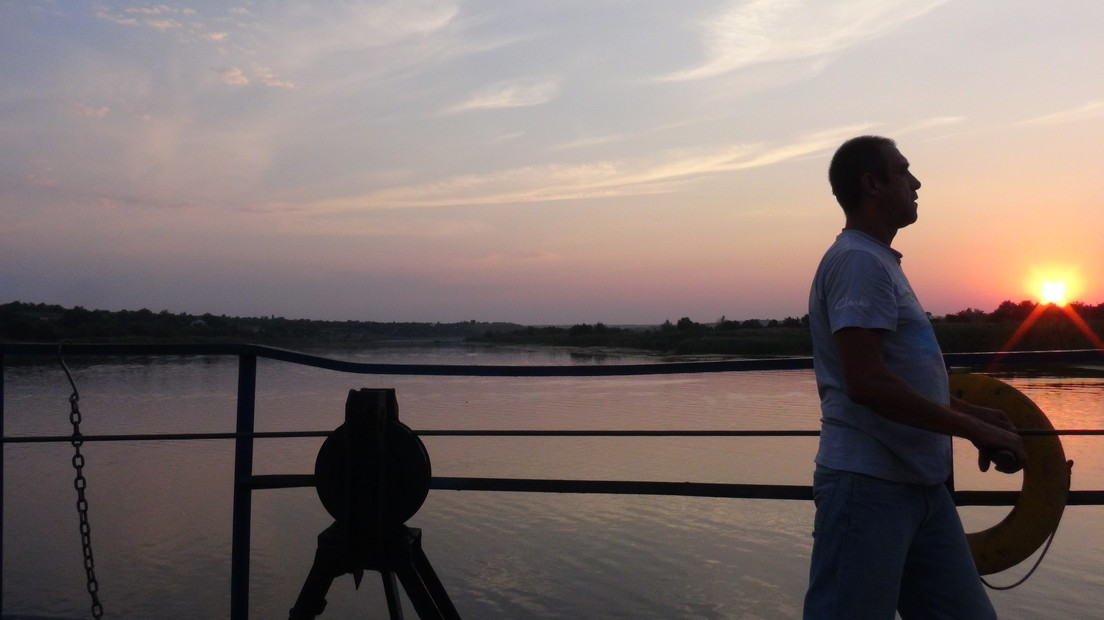 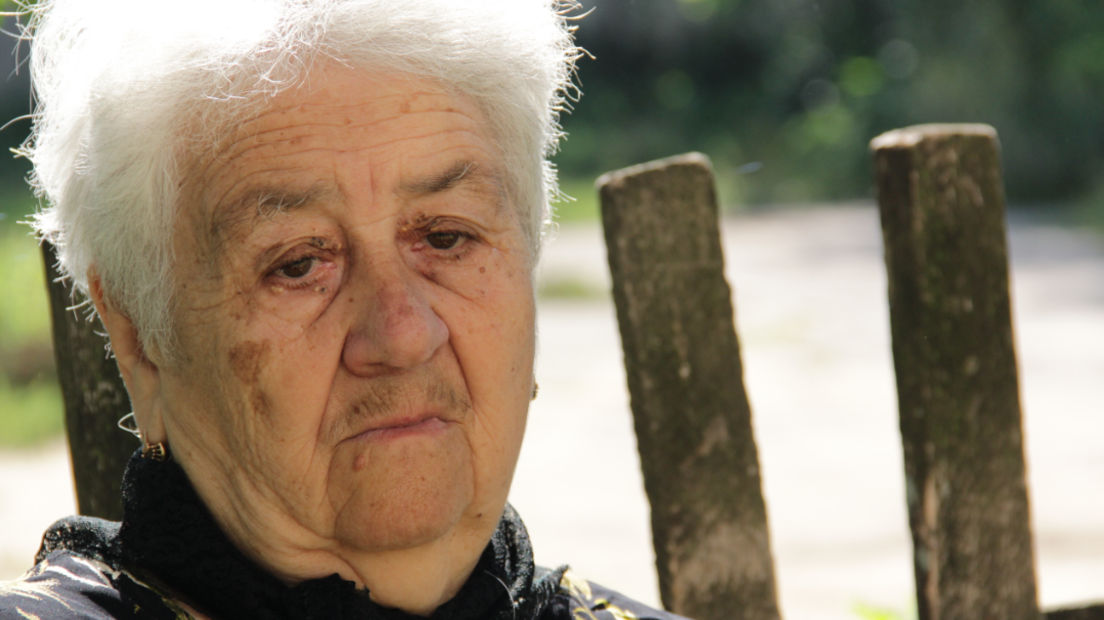 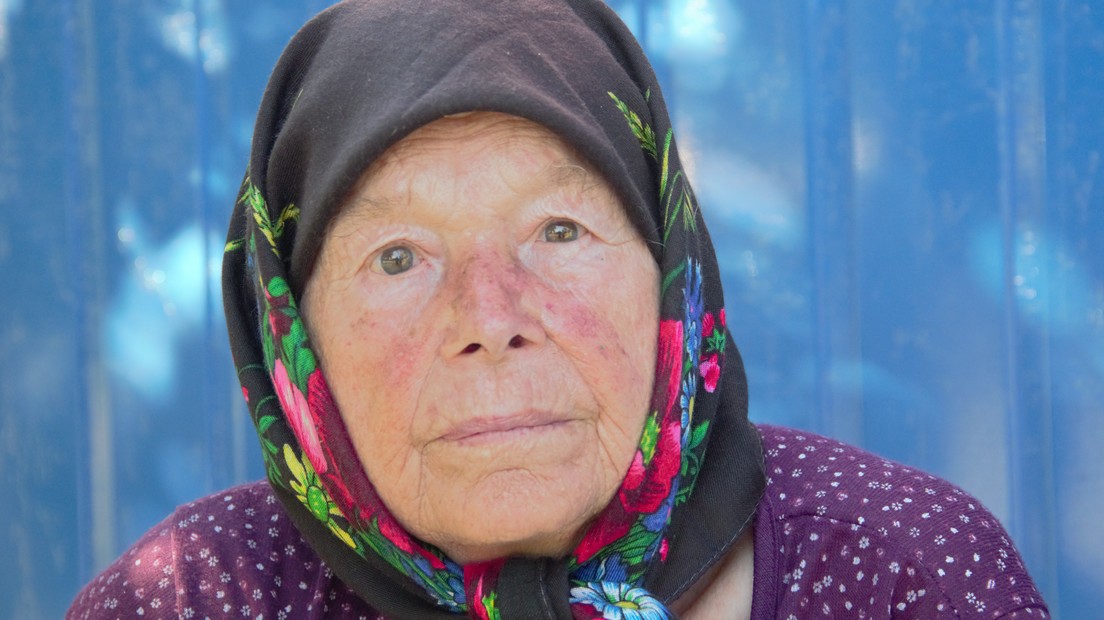 Dedicated to the poet Paul Celan, the film traces the itinerary of the deportation of Jews from Czernowitz and Bucovina to Mikhailovka camp on the banks of the river Bug during WW2. Among them was the poet's mother.

This film, dedicated to the poet Paul Celan (Czernowitz 1920 - Paris 1970), starts from a quest, an initiatory journey through a country called Podolia, crossed by a majestic river, the Southern Boug. During the 2nd World War, this country was called Transnistria and was the place of deportation of Jews from Romania. The film goes in search of the places and reconstructs the itinerary of the deportees from Czernowitz and Bucovina, in particular the mother of the poet Paul Celan, to Mikhailovka, on the banks of the river Bug. The beauty of the place has no equivalent other than the hell into which they were transformed. A central witness is 92-year-old Philippe Kellmer (Paris), who survived this hell and met Paul Celan's mother at the Mikhailovka camp. Other witnesses are Eric Celan (Paris), Alexander Gelman (Moscow), Efim Vygodner (Bershad), Rita Shveibisch (Tultshin), Esther Fleischman (Shargorod), Walter Spelsberg (Remscheid). 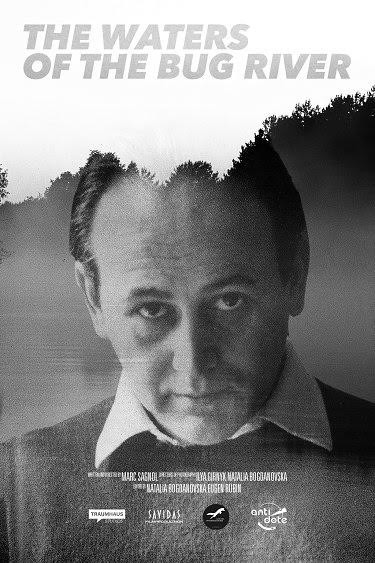