THEY MADE US THE NIGHT

Written and directed by Antonio Hernández 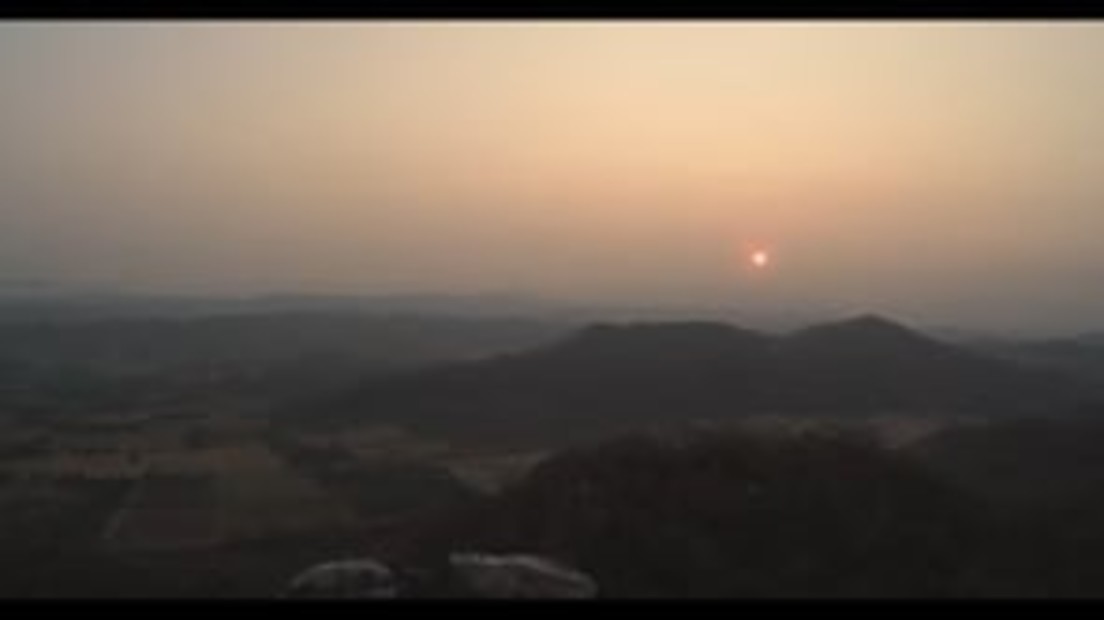 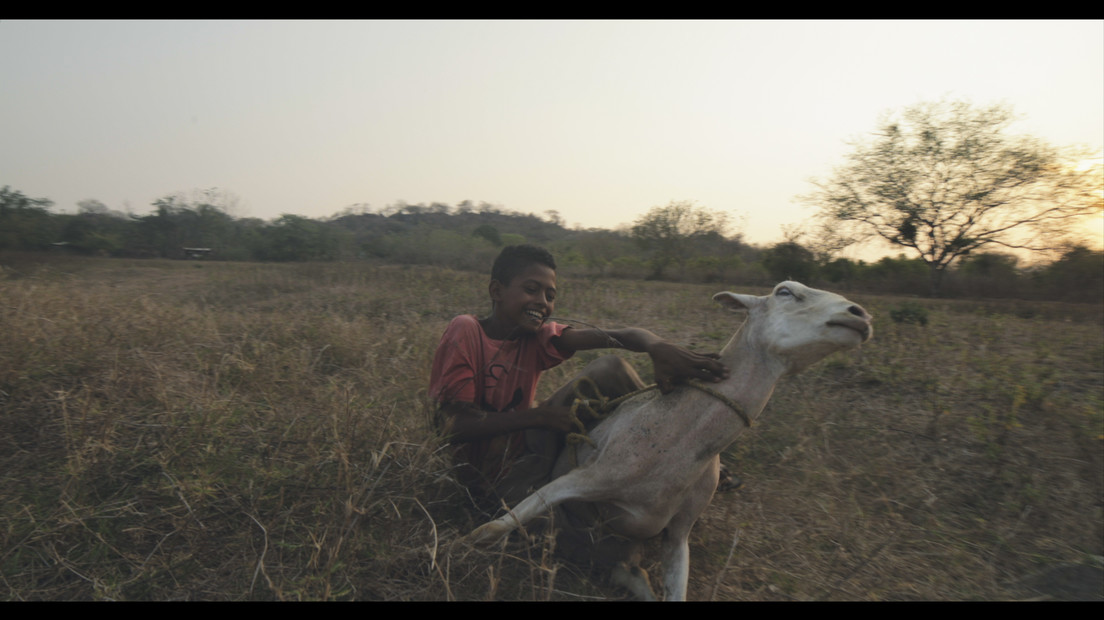 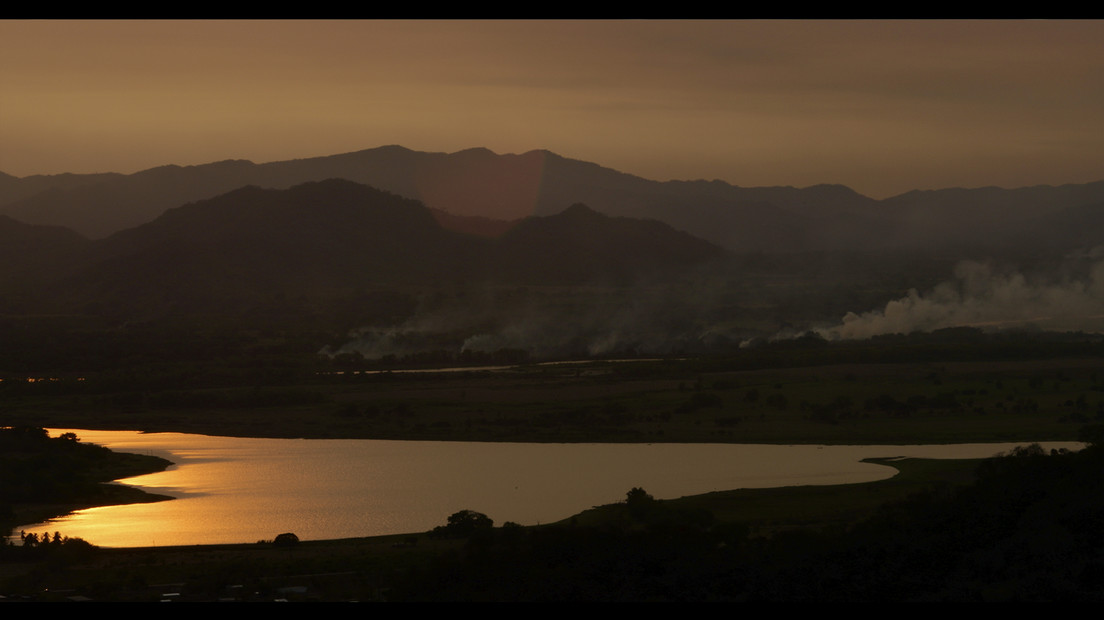 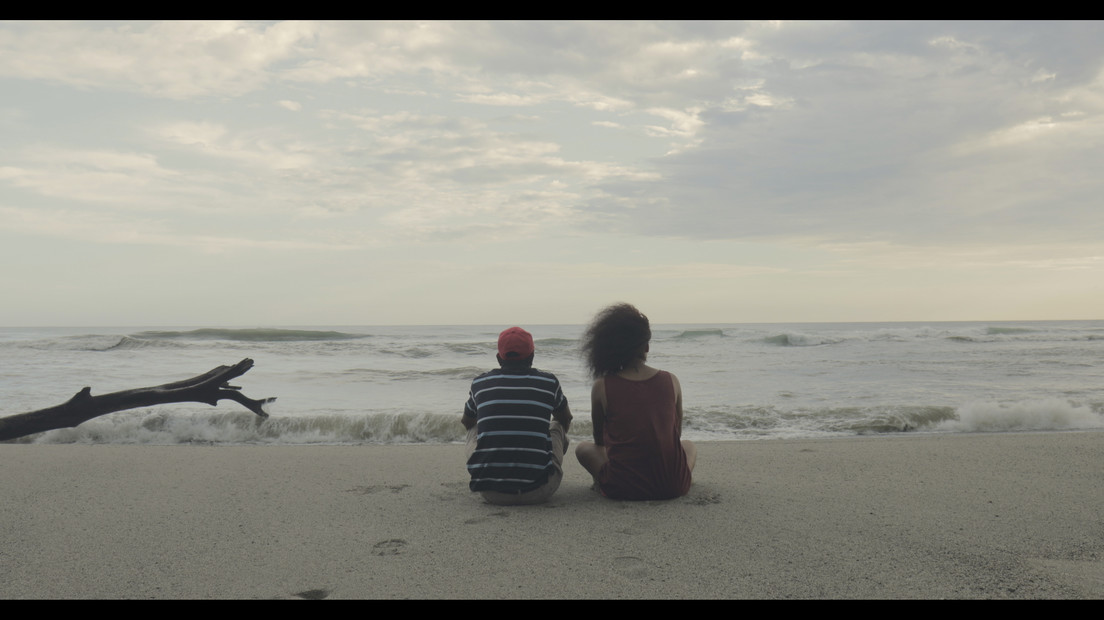 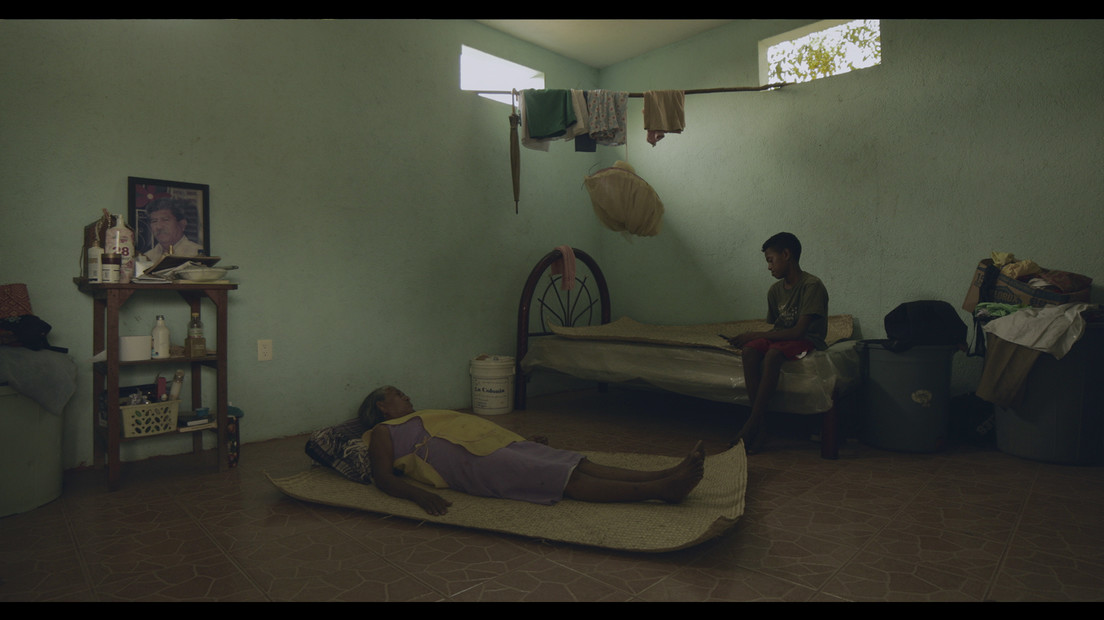 In 1974 the Dolores Cyclone flooded the town of Charco Redondo and its inhabitants were forced to go into exile and found a new community. Four decades later, the Salinas Tello, an afromestizo family, lets us enter their privacy, while preparing the town's patronal celebration. Through them, we learn about their daily lives and “They made us the night” draw a sketch about their identity, marked by tonales, devils and cyclones. 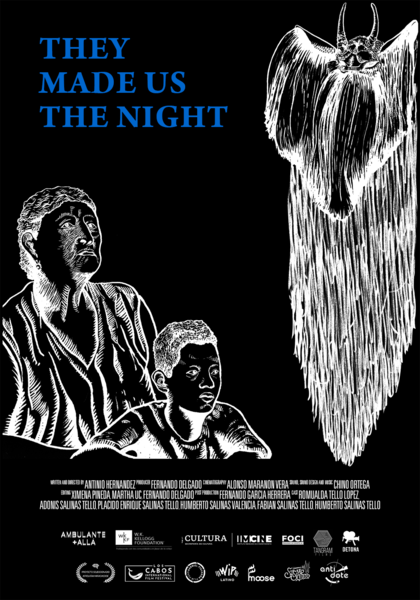