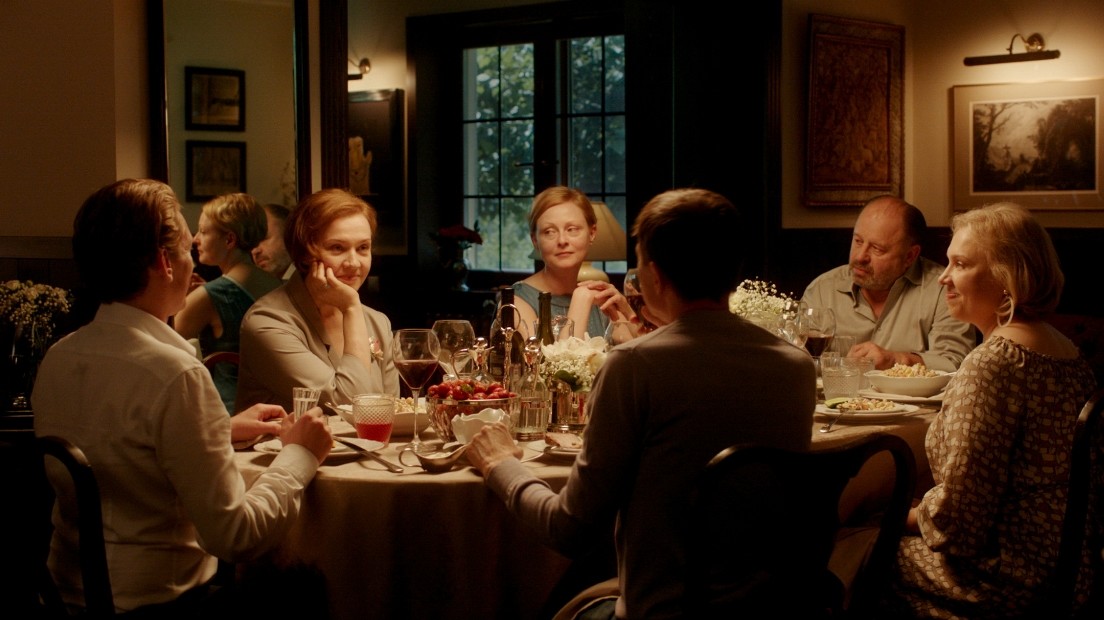 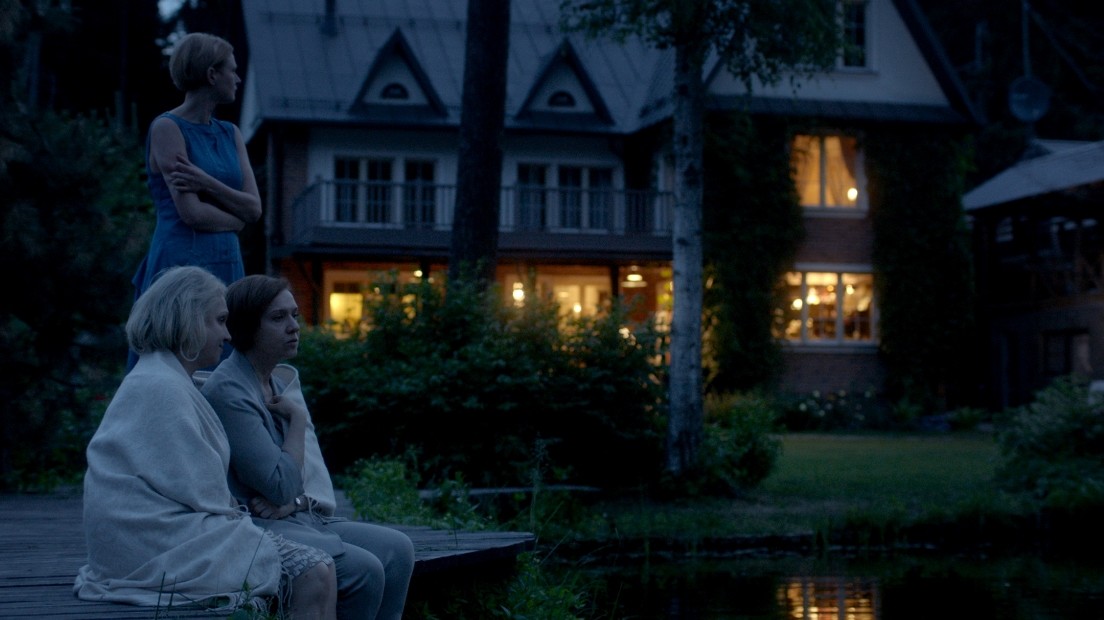 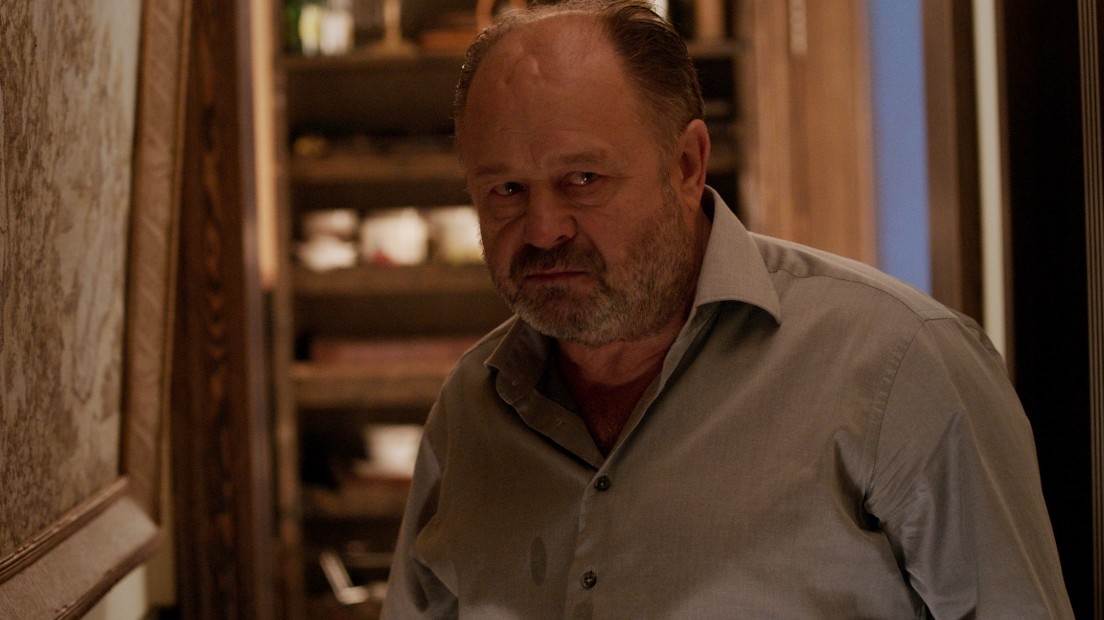 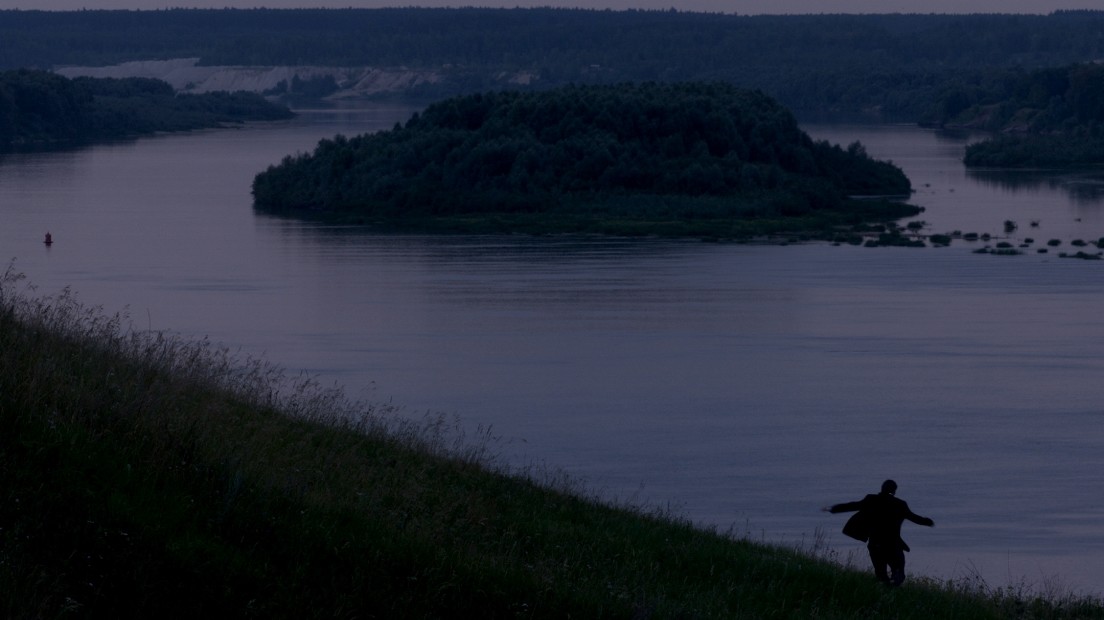 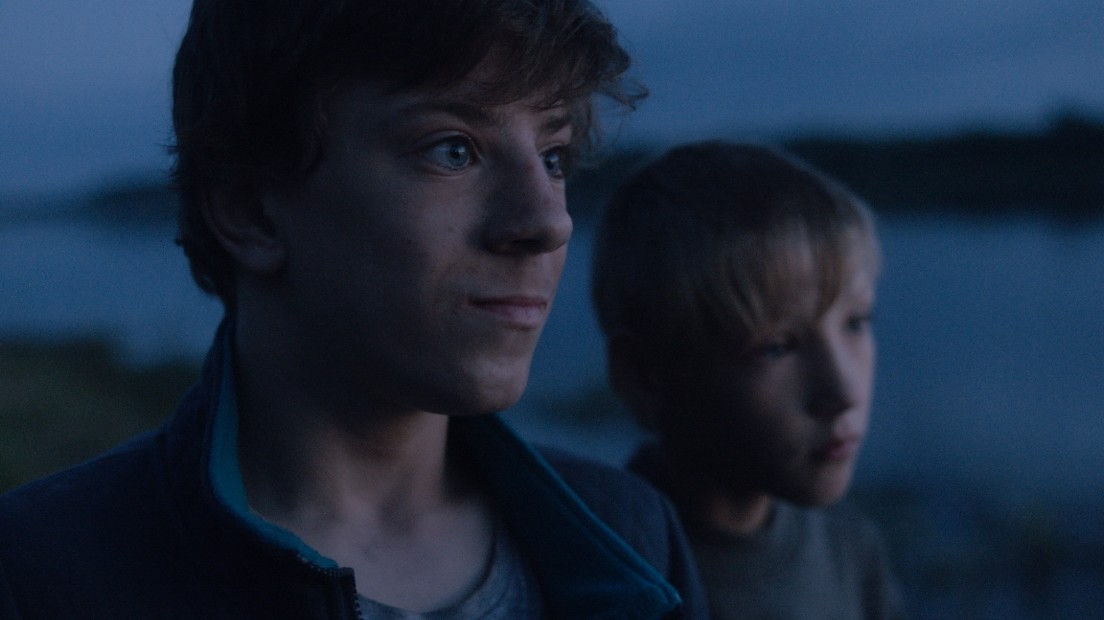 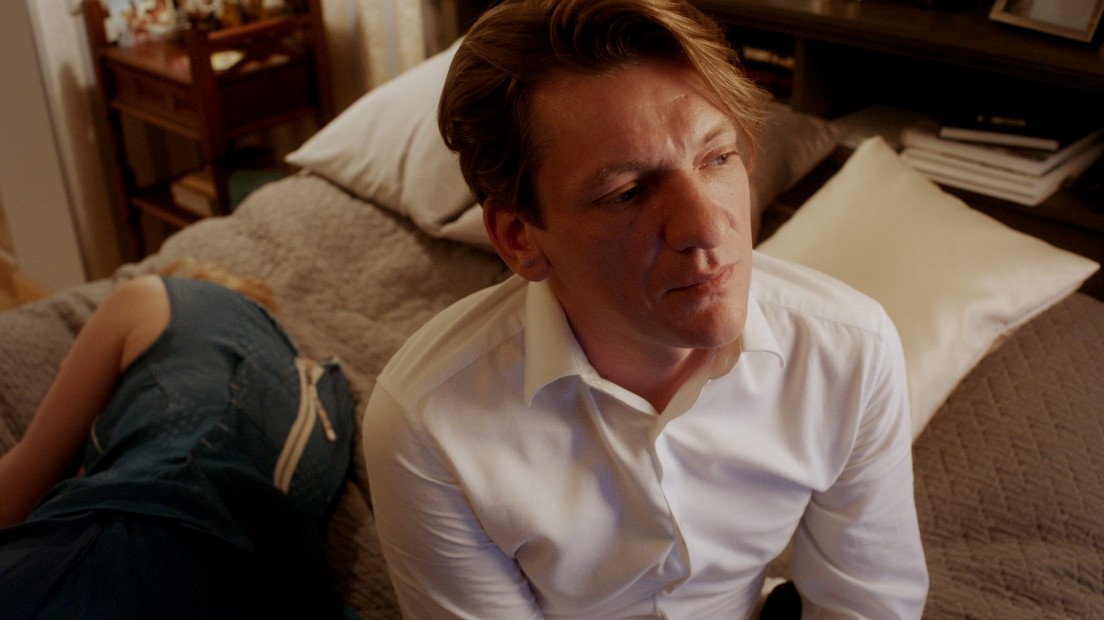 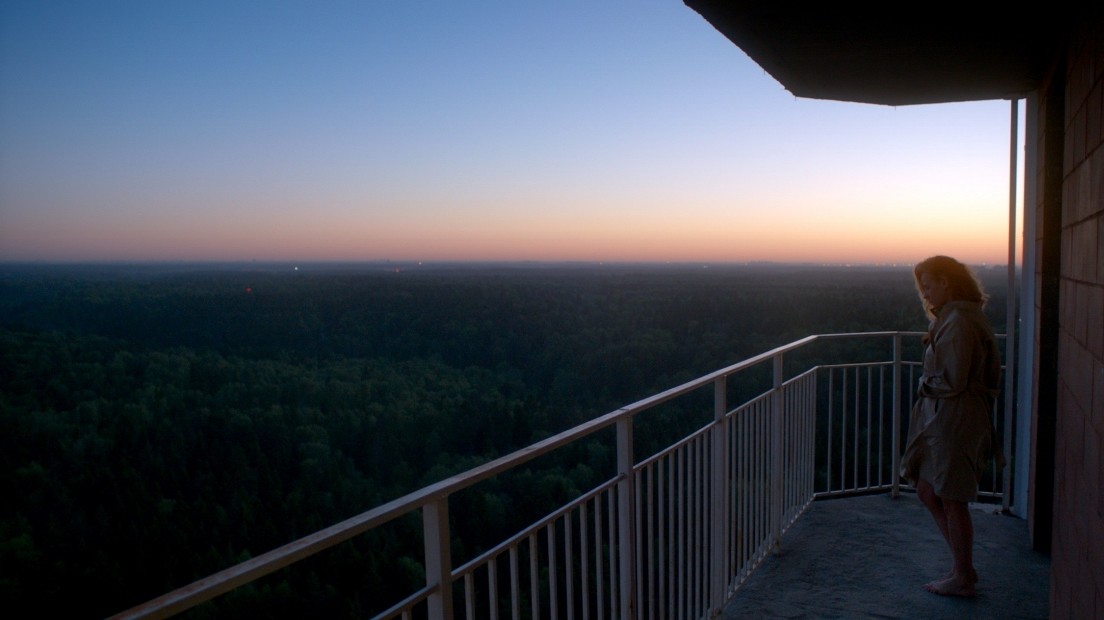 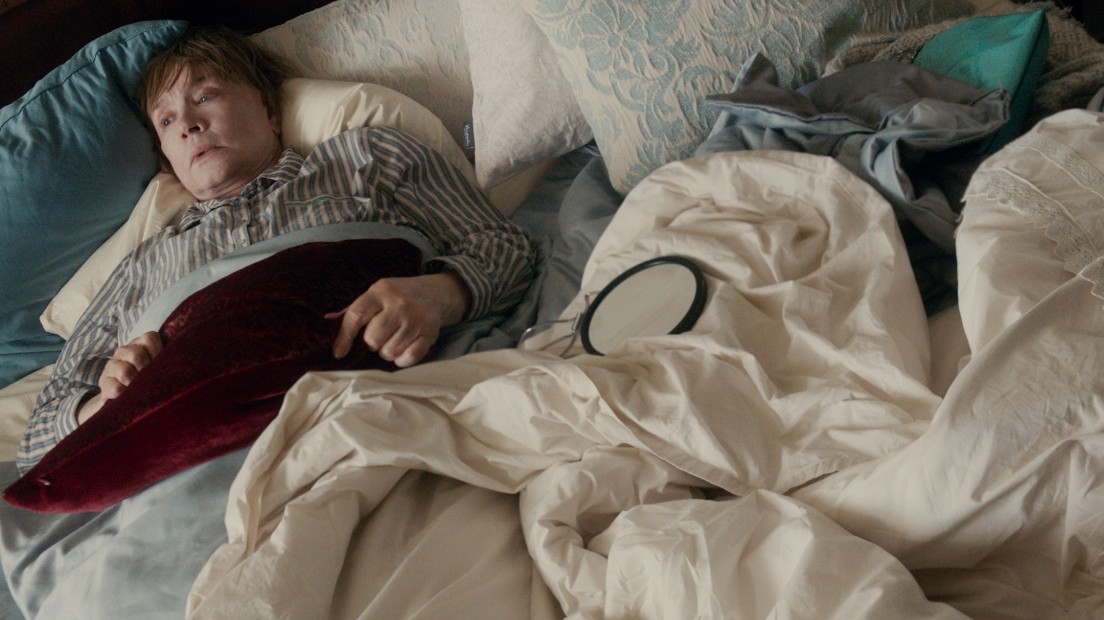 A well-known civil servant from the Mayor's Office in a provincial Russian town receives a note: You'll soon die. He takes no notice, and gets ready for his normal Sunday – family problems, his personal life, work, other matters... But this Sunday turns out very far from normal. From the very start things come crashing down, smiting everything in its path, including all plans, external composure, and even his own life.

“The entire essence and meaning of this film consists in the hero, who is played poignantly by Aleksey Vertkov. His face is wonderful, but tired, and not altogether of our time. The face for which the person is responsible, and which finds it difficult to fit in with their surroundings, into the all-too-common hell. The person who to their last breath will keep his dignity.
This hero cannot be judged by his acts, for they are virtually non-existent. He is frozen, having detached himself. He has to be understood in terms of the depths of his self-despair, the passion with which he longs to answer the questions: where is reality?, what's it like?! Where can I find real life, a family, true love, what does your strength consist of, is it important to be successful, or is success also your downfall?!
Our hero moves from one situation to another, yet nothing alters at all. He remains unchanged. There is no chain of cause and effect. Leo Tolstoy once wrote about his father: “He maintained his independence through inaction." This is also a characteristic of our hero. His will collapses, disappears and yet triumphs simultaneously. It is a will to be powerful, almost violent against something which together with us is alive, unknown and unidentified.
A similar mood is visited upon the most diverse characters in our film, irrespective of their nature, their depths and being. Perhaps this is because of a continued loss of meaning. There is no sense in "being," or there is no answer to the question "why should I be?!" And then the only option is to sail away to such a distance that you no longer know where you are. To reach a state of liberation like some abandoned little boat owned by no-one, sliding along a river past an unknown city...
In terms of form we have a simple plot: one day, one hero. The plot is a narrative, but in the ultimate sense time has no role to play, and the hero disappears into space, just like all heroes”. 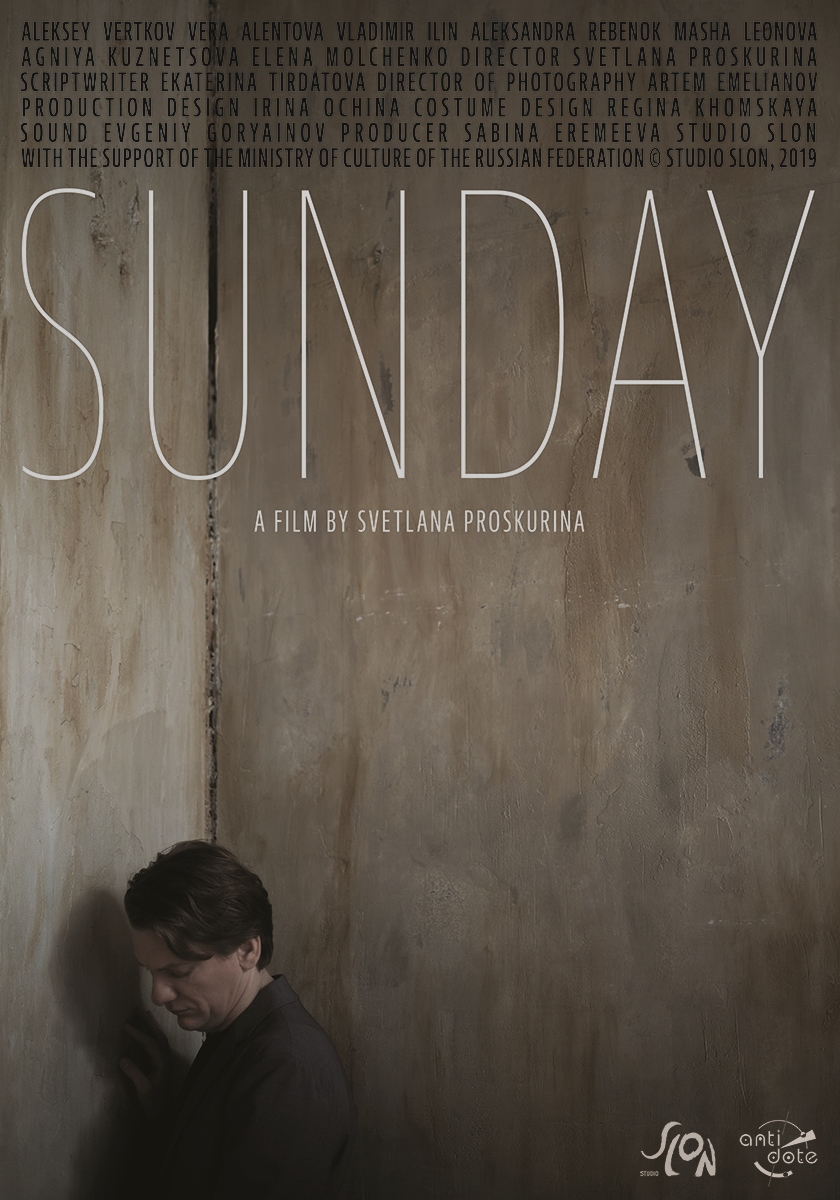