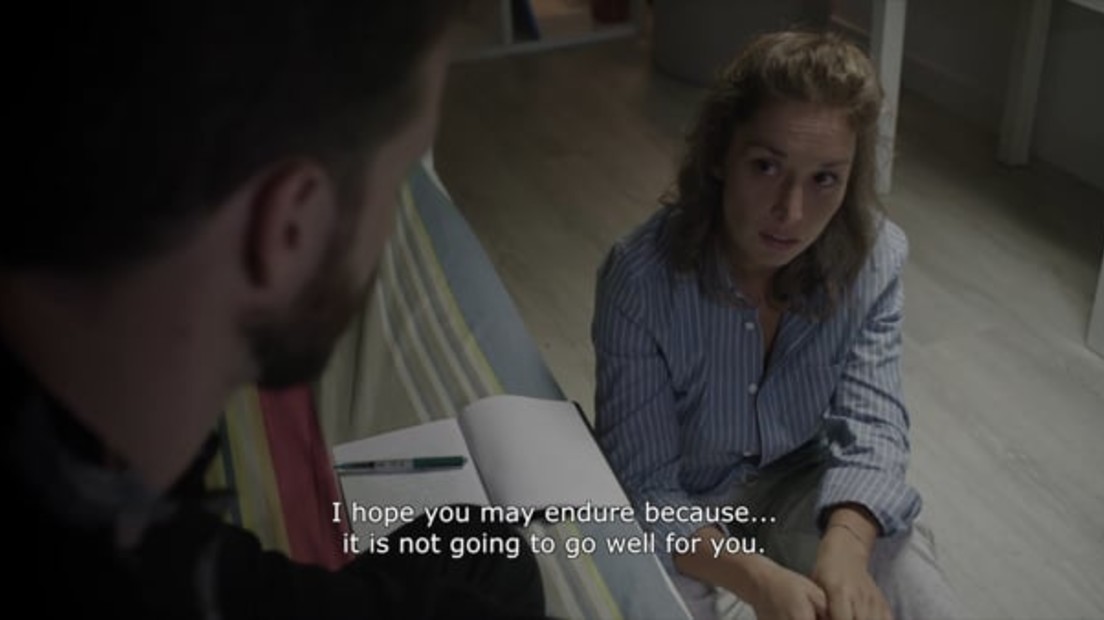 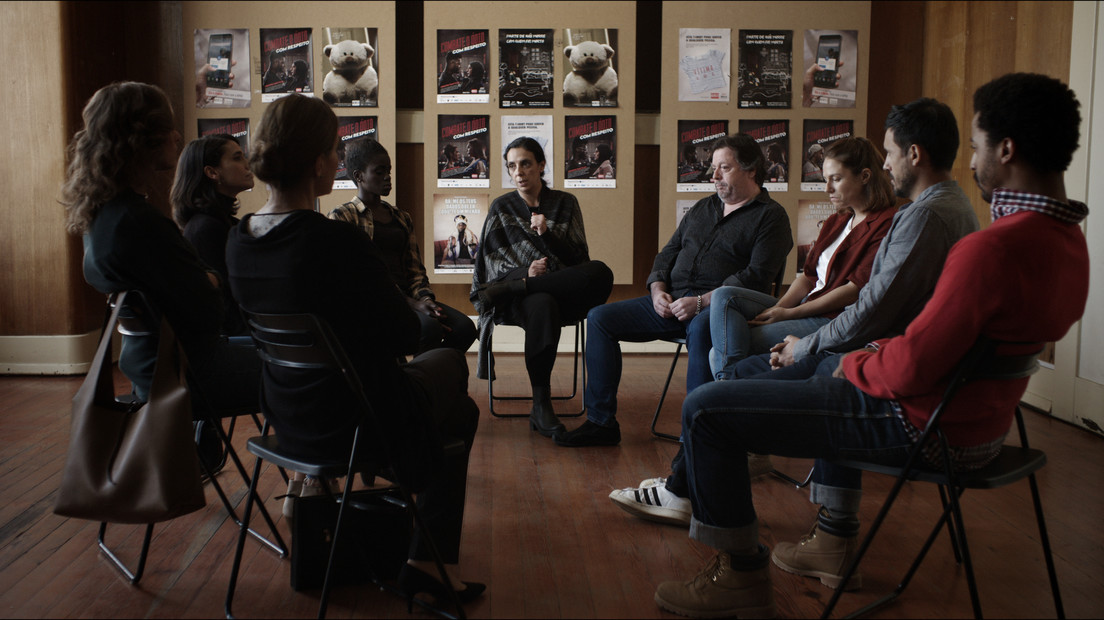 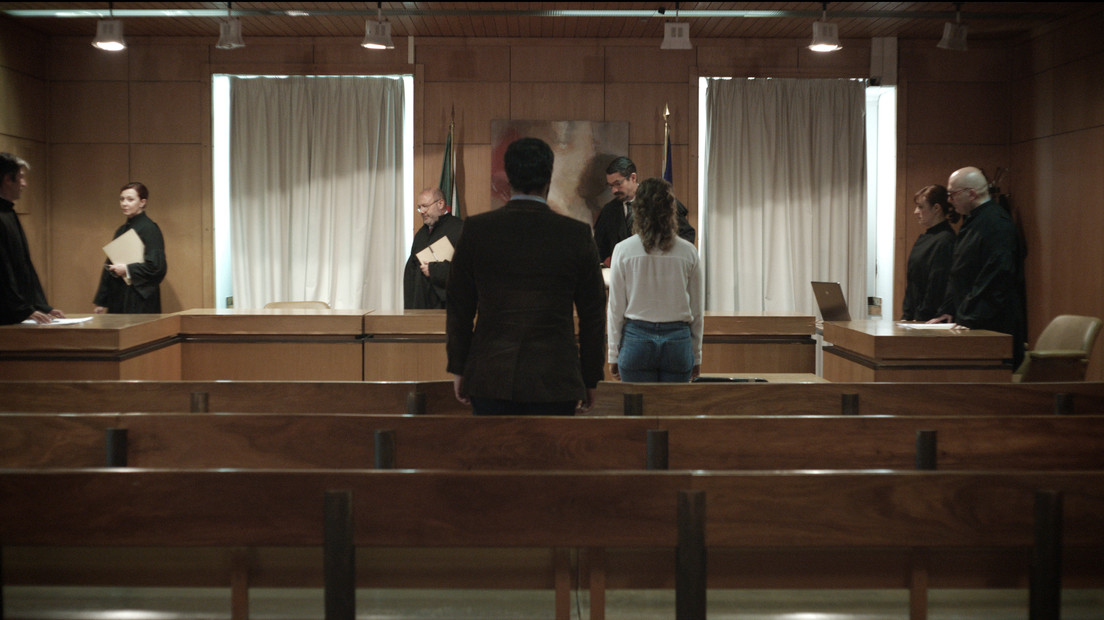 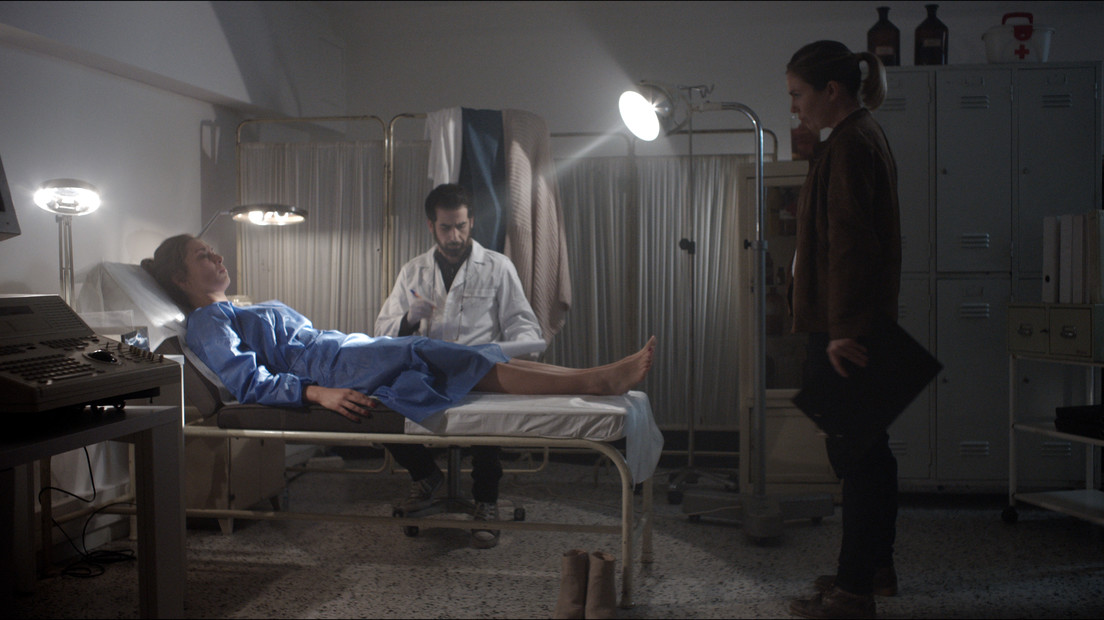 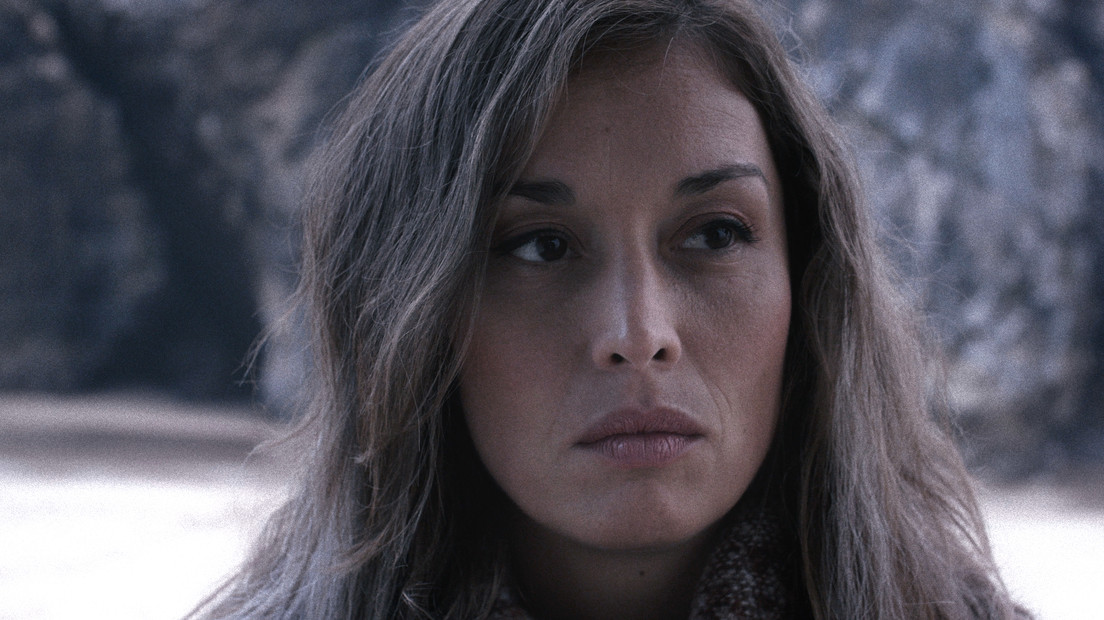 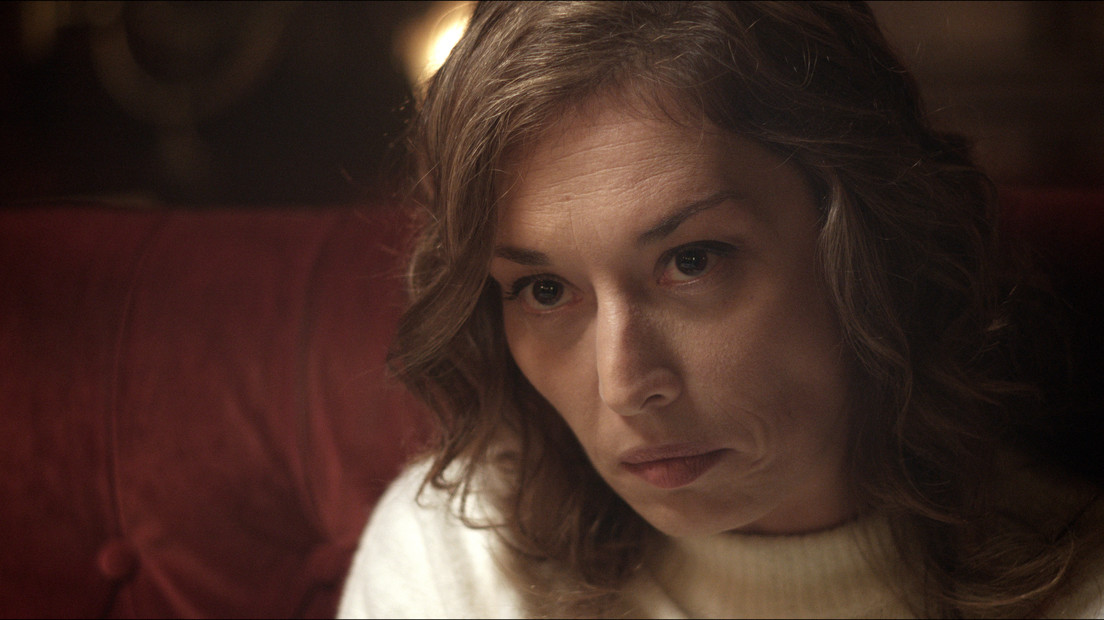 Lúcia is assaulted by her husband and presses charges against him. She fights the Portuguese legal system along with the Prosecutor's Assistant, Maria João Correia, to force her husband, the son of the State's Vice Attorney, into Court. The case takes place in closed session where Lúcia tries to find justice in a predominantly male world.

1. THE POLARISATION OF POWER

The patriarchal culture in the Western World is changing. Nowadays, equal rights between genders is a fight coming to an end or, in some cases, to a
changeover. Nevertheless, some Western countries, like Portugal, are still deeply connected to it despite the changes in Law. Submission explores the idea that the fight is far from over: even if the female victim has the Law behind her back, her husband, the rapist, holds power not only for being the son of a very influential figure, but also because of his gender which, ultimately, is the only card he plays in Court. The Court itself is the entity which defines power, but with a very big dose of ambiguity along the way.

Most courtroom dramas explore the duality between right and wrong or good and evil. In Submission, this duality is only between points of view, something which is seldom explored in the genre and results in a phenomenon in which the viewer decides for him or herself if the outcome was fair or not. This ultimately gives an opportunity to discuss the subject in a new perspective.

3. A STUNNING ARRAY OF TALENT

Along with a deeply-researched topic and a compelling story, the cast is filled with top talent which brings the movie alive with powerful performances. One of the key features of Submission is the fact that each character, bears a feeling of realism and straightforwardness which is rarely portrayed in stories of this nature. The main aspect which defines the narrative's environment is
a sense of reality which takes place in the actors' expression and solitude towards the matter at hand.

Leonardo António about the film (video)

Portugal's Leonardo Antonio discusses his Black Nights-screened film Submission, about a woman who files a court case against her own husband for rape.

Press
“Also listening to other stories, as Lucia finds a support group dealing with abuse within a relationship, Antonio shows just how hard it is to admit that the perpetrator sits down to dinner with you every day. Someone mentions a wife who hits him, someone else a partner who is repulsed by him physically, and also in Lucia's case, there is more to her relationship than that one horrific event, as a bear-like, educated husband is revealed to be increasingly conservative and controlling, wanting a stay-at-home wife with no access to contraception. Despite a lengthy court scene, Submission is, ultimately, a melodrama, and it seems to embrace this simple fact – be it by having a soundtrack that's a bit over the top or by introducing a new development midway through that makes things much, much more complicated. It feels made-for-TV, even though Laranjeiro is a good fit as “not your usual victim” – if there even is such a thing – and while clearly well researched, cinematically it could be a better proposition. But it's still one that's needed, as long as people keep asking why someone stayed instead of attempting to understand that there was nowhere to go.”
Marta Bałaga, CINEUROPA
Notes from the director

In its essence, Submission is a film about relationships, exploring emotional attachment, violence and life choices within marriage. During my research for the script, I came to understand that most domestic violence issues are a consequence and not a cause. The real cause is our actual inability, as human beings, to foresee if the person we choose to settle down with will bring positive or negative experiences into our lives.

Submission begins by showing the woman's perspective, the rape victim, the wife, the protagonist. But instead of presenting a predictable victim-centred story, by the end of the film, viewers will have no way of knowing who is right or wrong.

To me, this ambiguity is truly the definition of responsibility in terms of scriptwriting and filmmaking. As storytellers, we are not supposed to answer these questions. We're supposed to present them and remember that they still exist in a world where feminism is finally threading the political world. 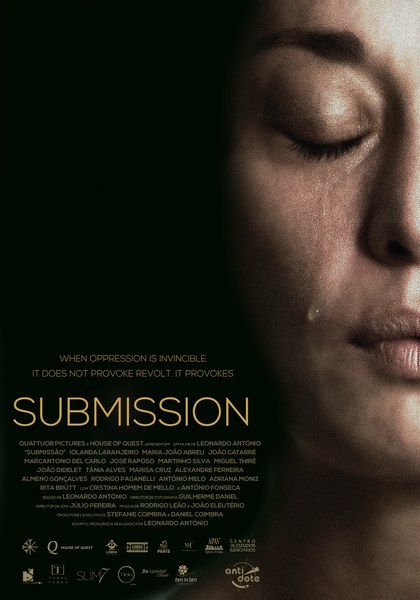