Written and directed by Ludmila Curi 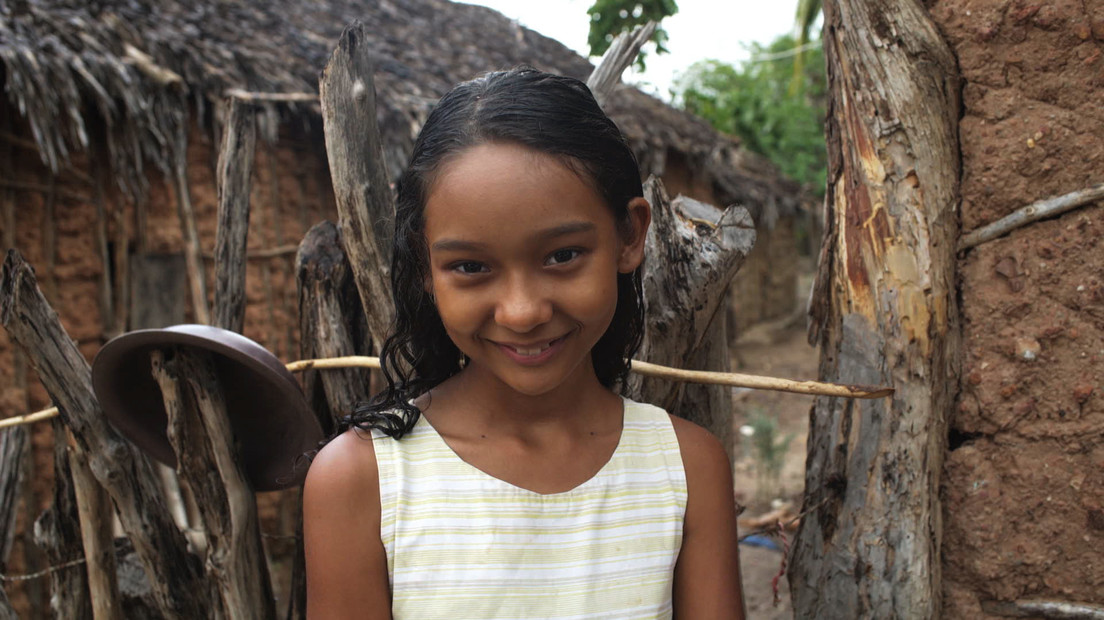 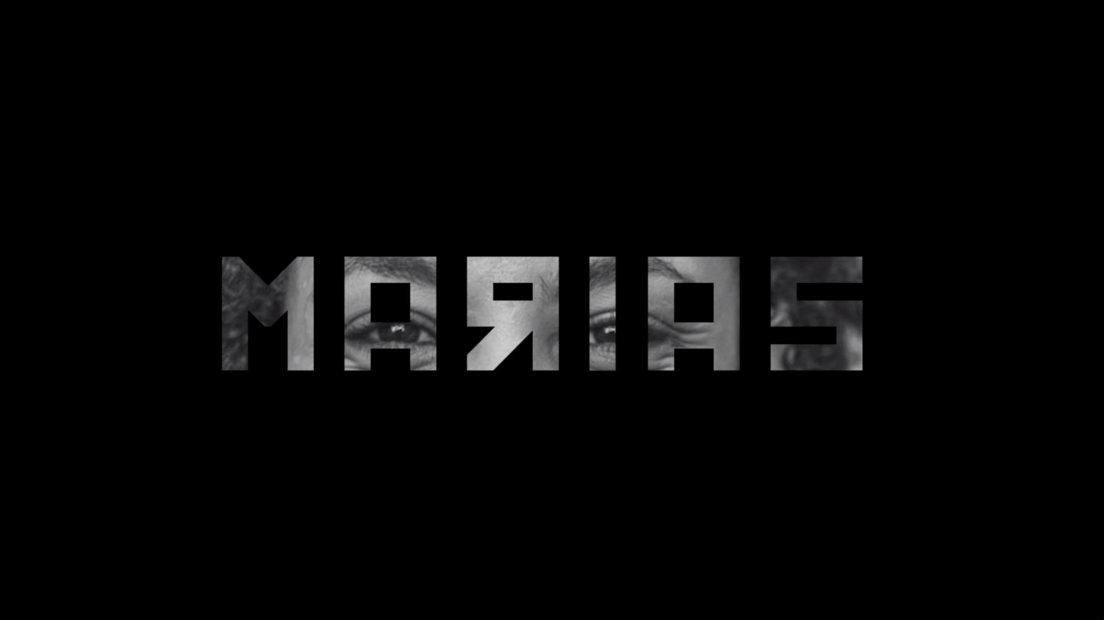 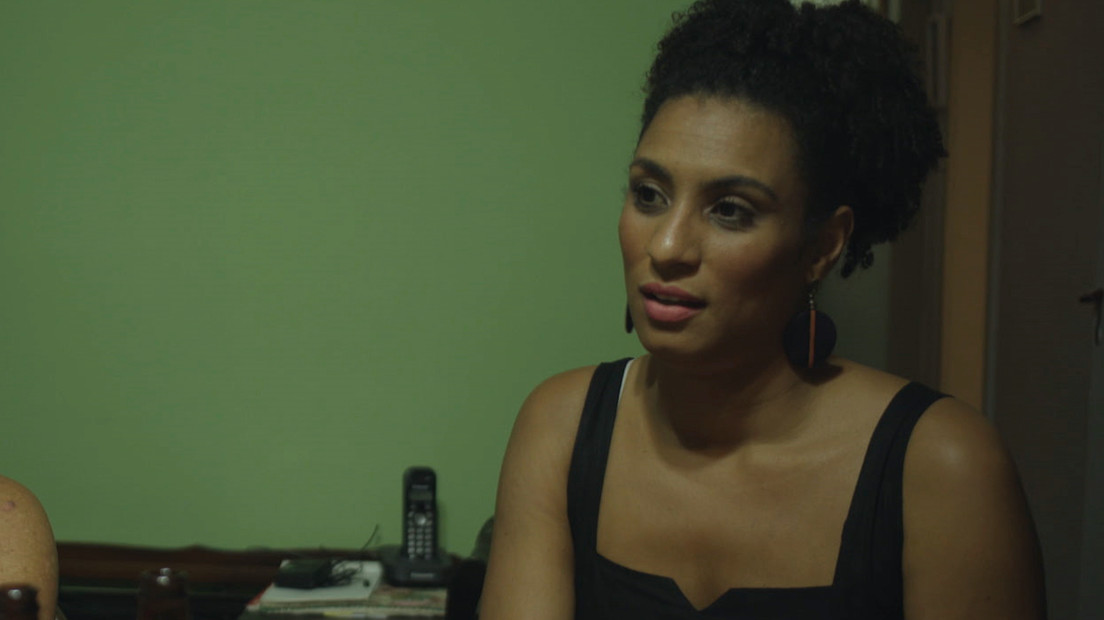 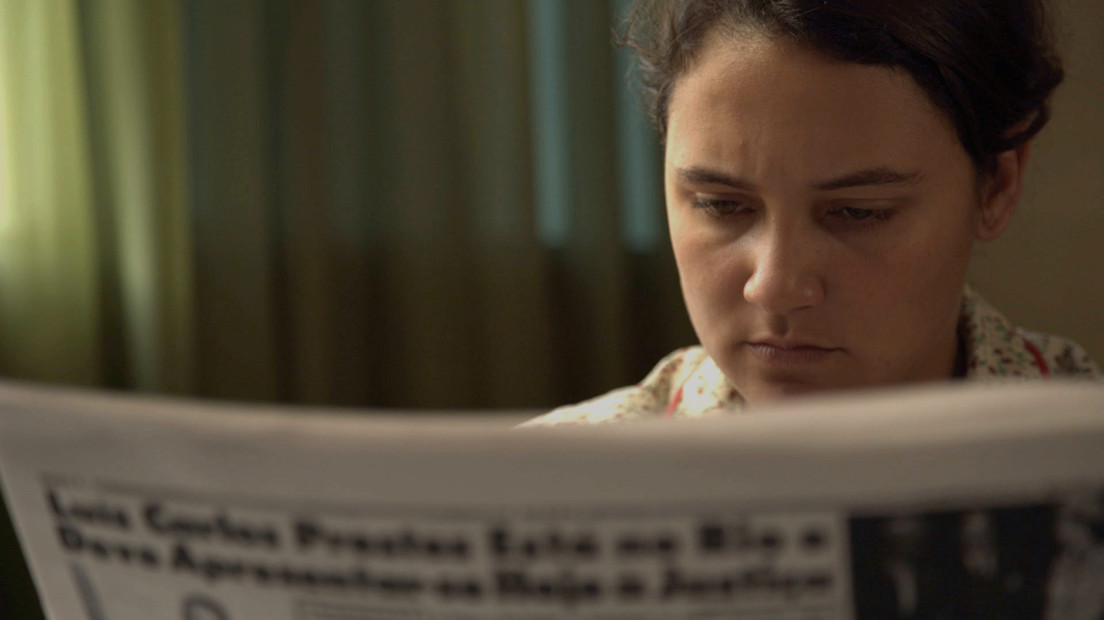 Marias is a road movie that travels through Brazil and Russia in search of a woman that took part in great moments of the last century and had been made invisible by machismo and political persecution.

When I met Maria, I knew she had a great story to tell. The story of a Brazilian woman who lived under the watchful eye of the cameras and the police, but who was never in focus. The story of a revolutionary overshadowed by the heroic career of her husband, the greatest Brazilian communist leader: Luis Carlos Prestes. María had intense political participation in her life, inside and outside of Brazil. She acted courageously against two dictatorships in Brazil: the Vargas Dictatorship (1930-1945) and the Military Dictatorship (1964 - 1985). She lived the contradictions of socialism in the USSR, when she lived in exile with her family for 10 years in Moscow. Despite all that, there is a mystery around her that has lasted for decades.
Maria has been underground for many years in her life, and now, in this film, we present her like this: underground again. We never hear her voice or see her image, but we follow her and her memories in a road movie that begins in the northeast of Brazil and ends in Russia, in the city of Volgograd, former Stalingrad, where is the largest statue of a woman in the world.
From the interior of Brazil to present-day Russia, the director is involved in the search for the character's history and also for the utopia that moved her. Various narrative devices were used in this documentary, which can be characterized as authorial, essayistic and performative. First, the film is guided by a voice-over narration from the director. Second, when recording Maria in towns in the interior of Brazil, the director puts the camera in the place of the character, as a subjective one, and thus proposes to make her known as a mirror, through her interlocutors, family members and companions eyes. Throughout the film, there are also fictional scenes and archive footage showing important moments that help the audience to follow the narrative.
As a result, this film exalts the fighting force of women in daily and political life, and also confronts the utopias of the last century in nowadays Brazil and Russia.
Maria's poor past, her rural origin, her militancy, her motherhood (she had nine children), all these represent the reality of many women. Marias are all the invisible women who have fought and continue to fight for rights and democracy. 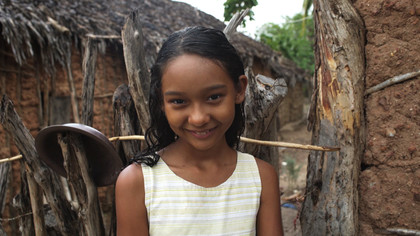