written and directed by Stefan Malešević 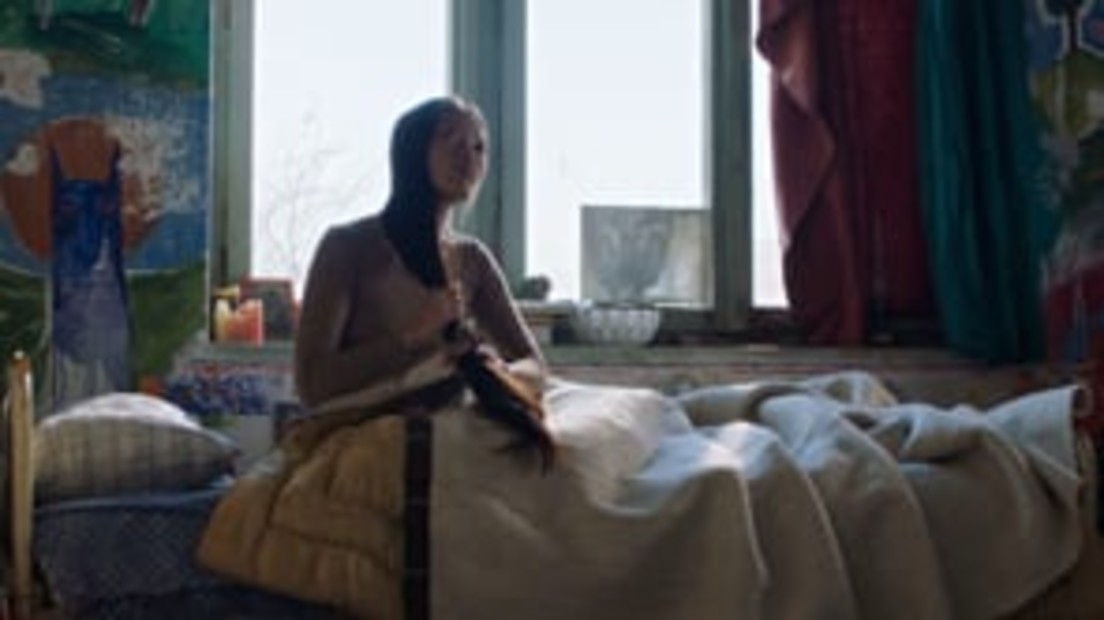 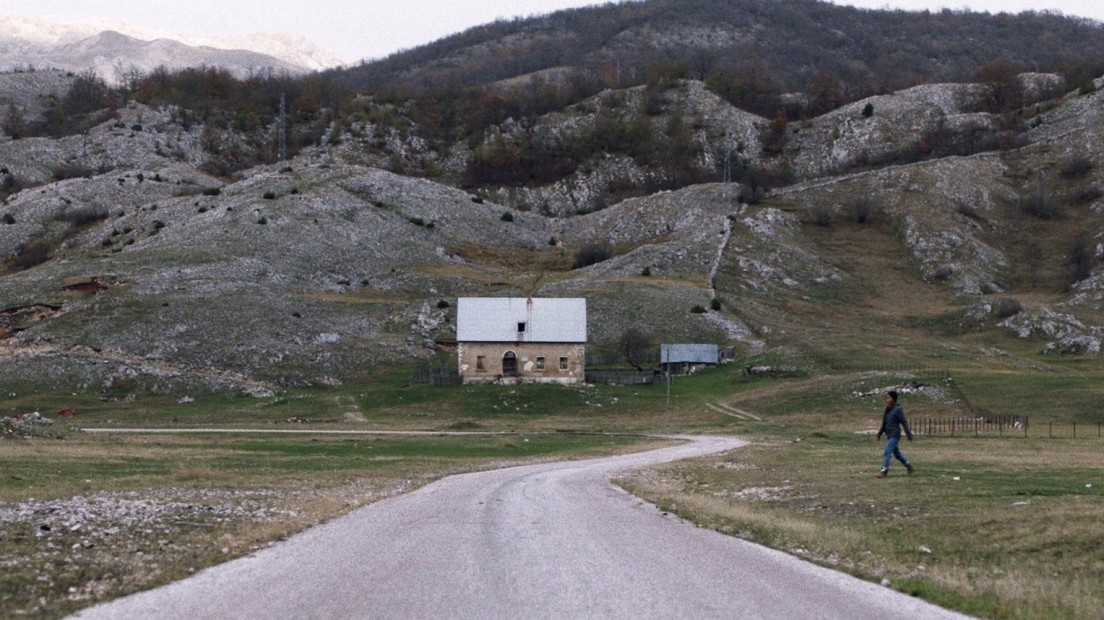 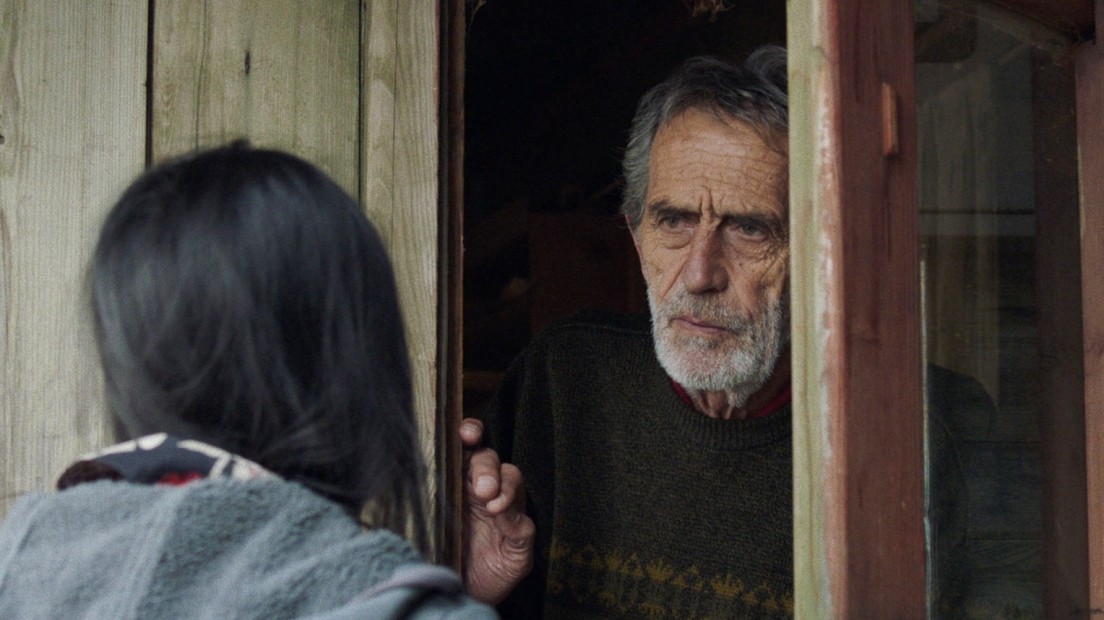 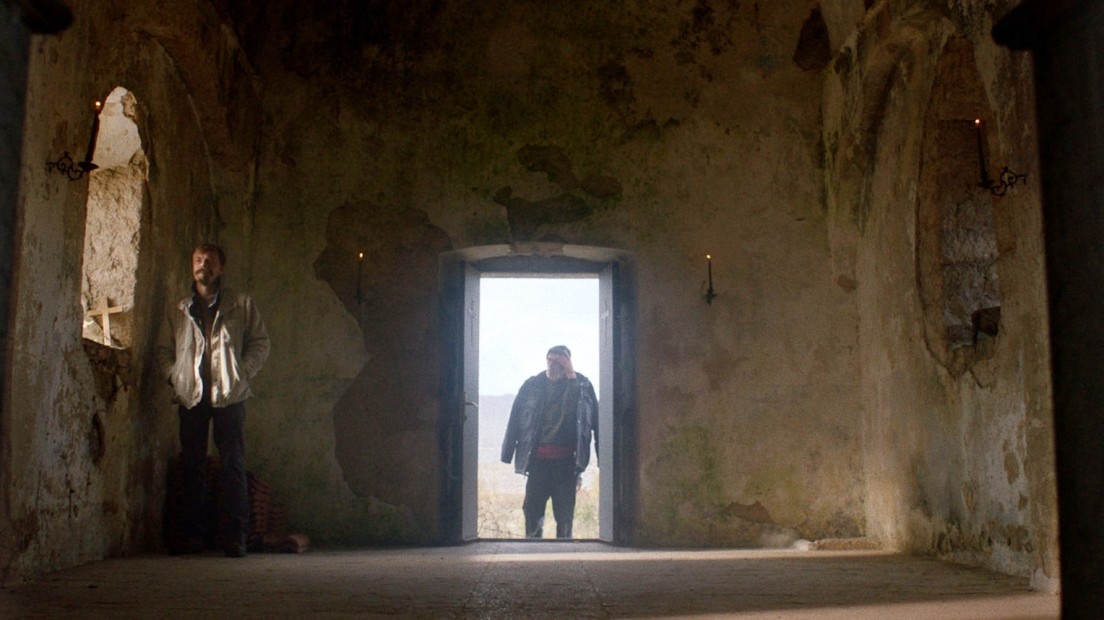 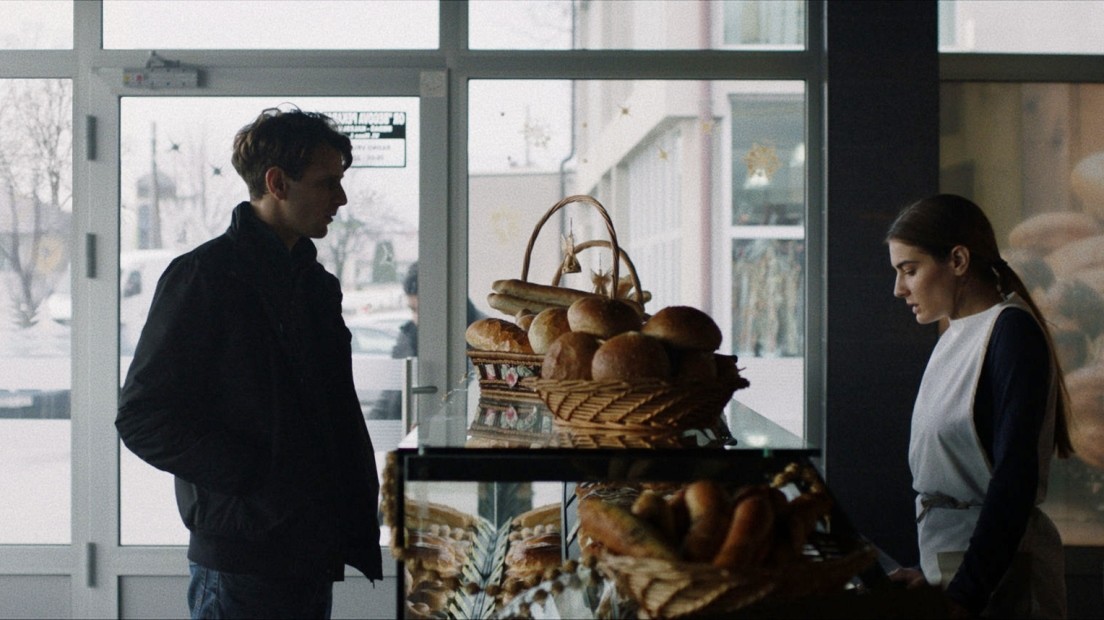 The child refuses to speak. The Asian cannot understand the language of the locals in the mountains. The trucker’s son won’t raise his voice. She speaks only when necessary. Years go by. Trucks go by. Words go by. Time goes forward, but they run in circles.

In three parts Mamonga portrays protagonists of different age trying to fit in three different environments, with the reoccurring theme being the lack of understanding in many different ways.
In the writing process I tried to retain a level of ambiguity, while having some points of focus. This film gives no answers, leaving the viewer with the freedom to choose which topic to concentrate on and what conclusions to make. There are no clearly defined heroes and anti-heroes, no expected catharsis and no predictable character development. Unlike standard narrative films, Mamonga possesses randomness and complexity of real life.
To that end, all the inconsistency in following the characters, every lack of a fantastic plot twist and final resolution, as well as every deviation from the standard plot structure was done intentionally.
The three stories, each possessing many layers and possible readings, connect together and reinforce each other. The first part deals with adolescents in a highly patriarchal province; the second part shows old age in a rural society dying out along with the patriarchal system; the third part shows childhood in an urban setting where patriarchal rules have no importance anymore.
Throughout the film the dialogue plays no big part and the main narrative elements are actually set design, actors’ faces, lighting, and camera movements.
Using an unorthodox visual approach with a slow tempo and a small number of shots, I tried to raise the film above the level of everyday life and small human drama to the realm of universal. Sound design in this film serves the same purpose, intertwining direct sound with the composed soundtrack. With its ritual-occult energy, the music represents the invisible, unnamed force that ties the lives of our characters together; the destiny that puts our protagonists on trials, giving them tasks, offering different starting positions and ability to change, different gender and different challenges... 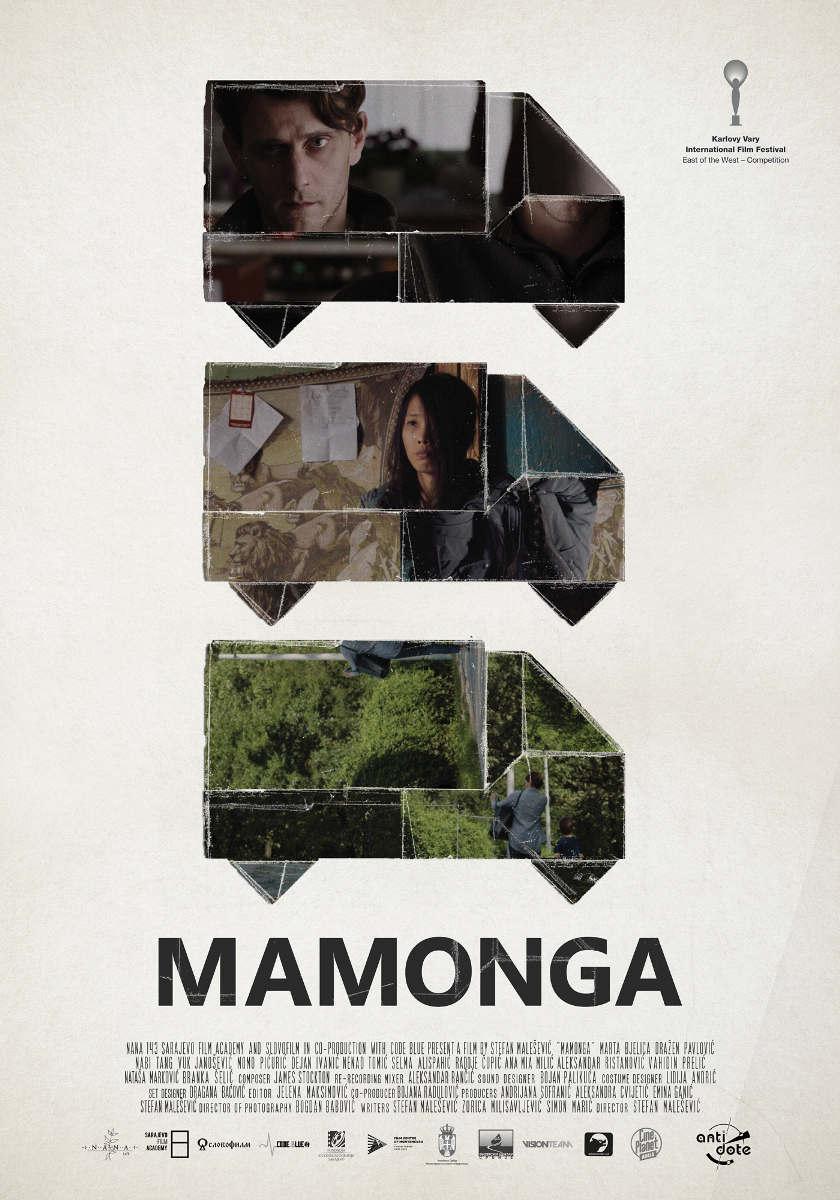