written and directed by Rachel Maclean 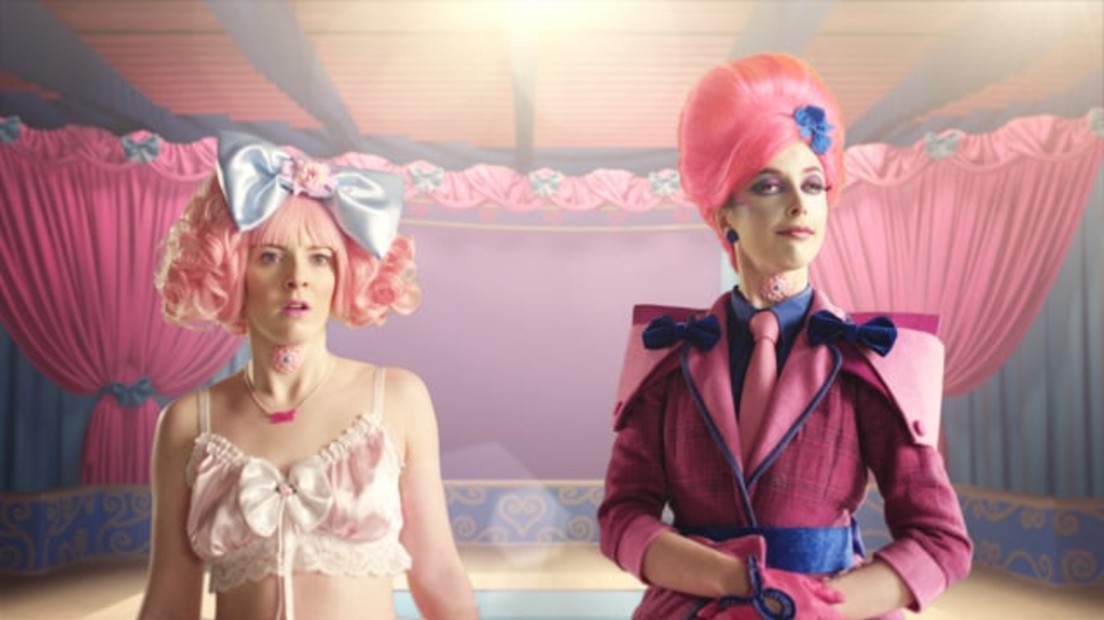 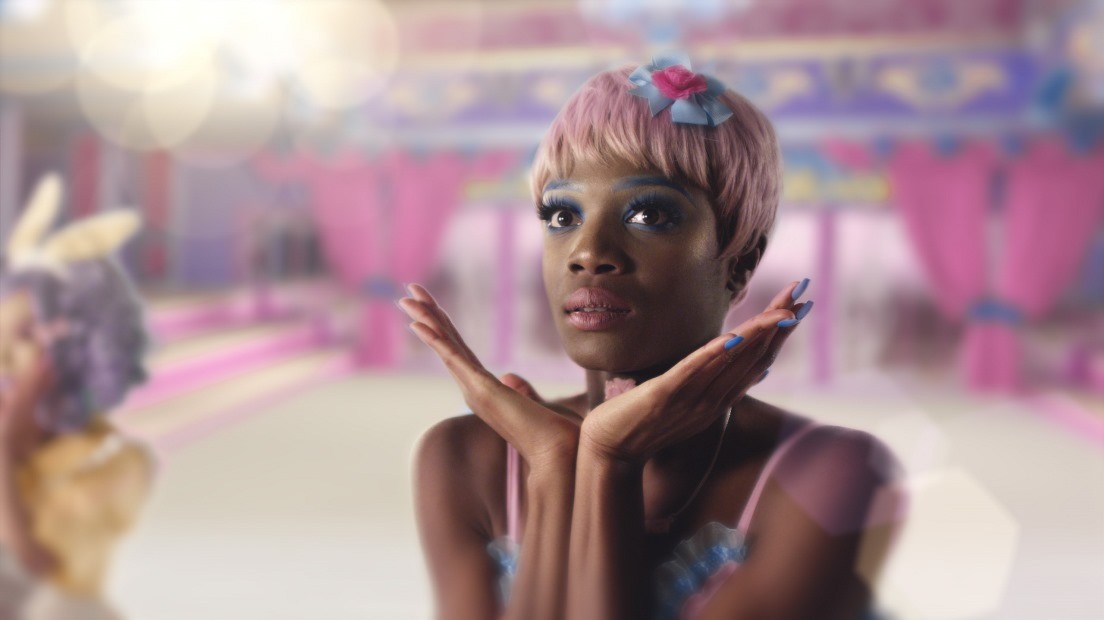 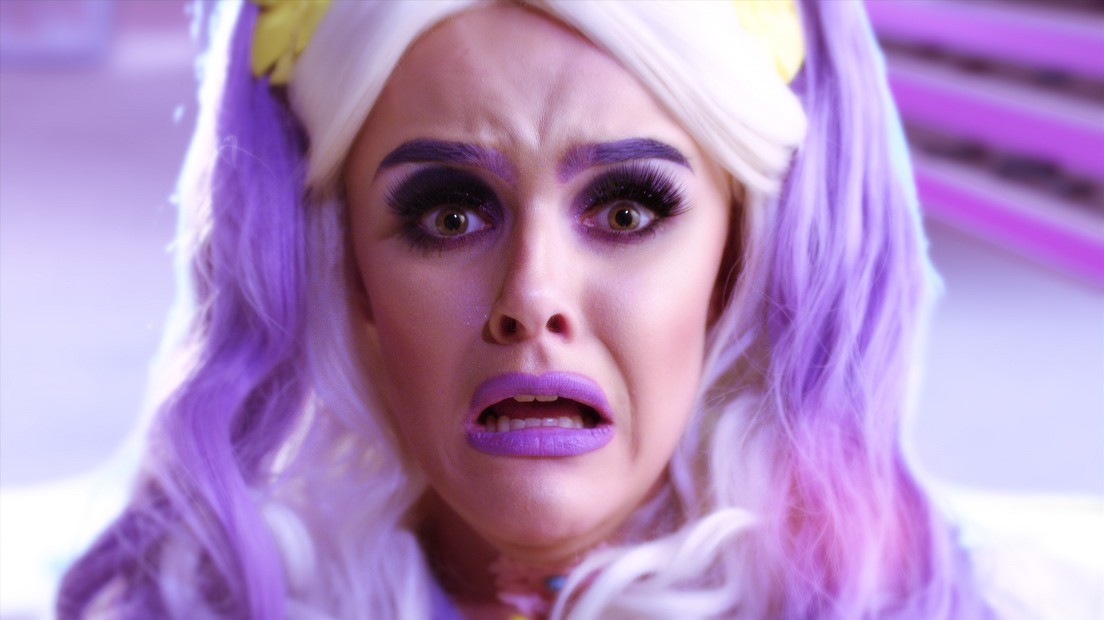 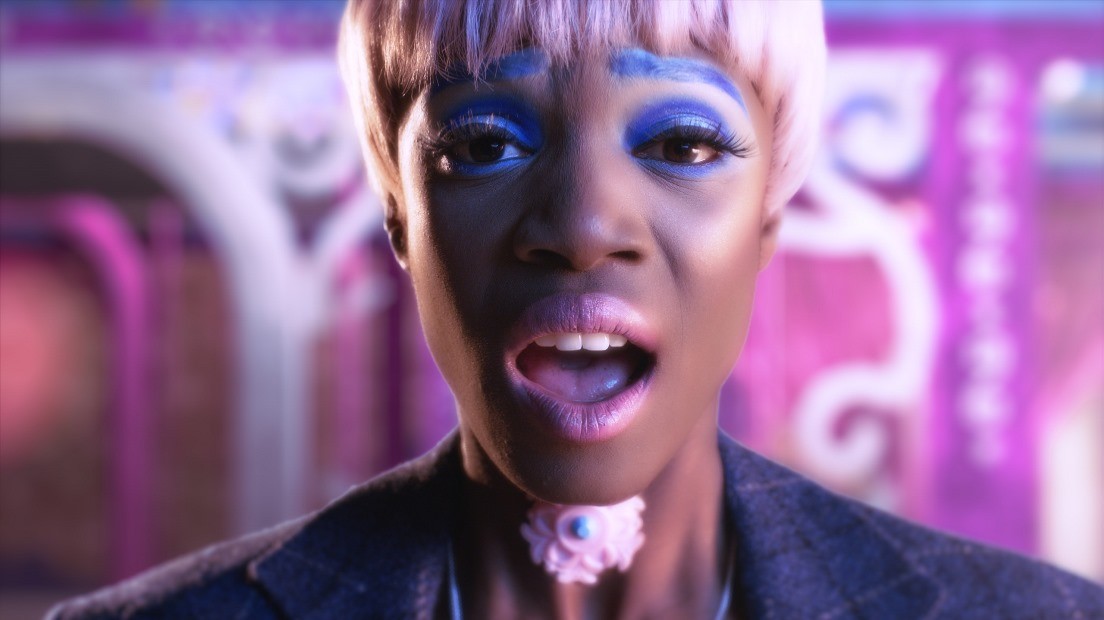 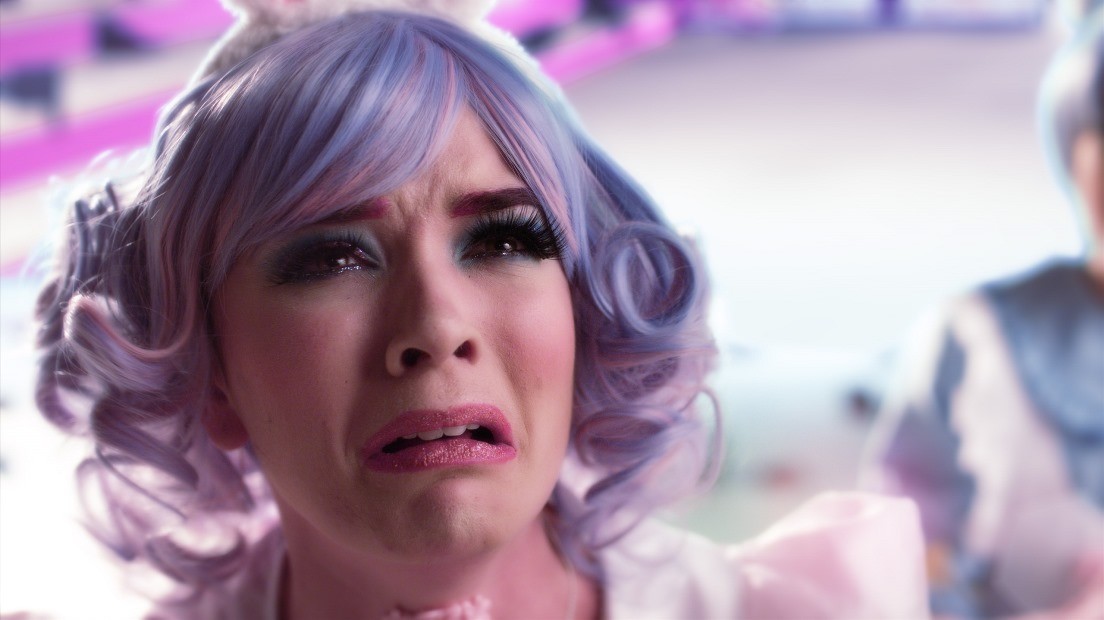 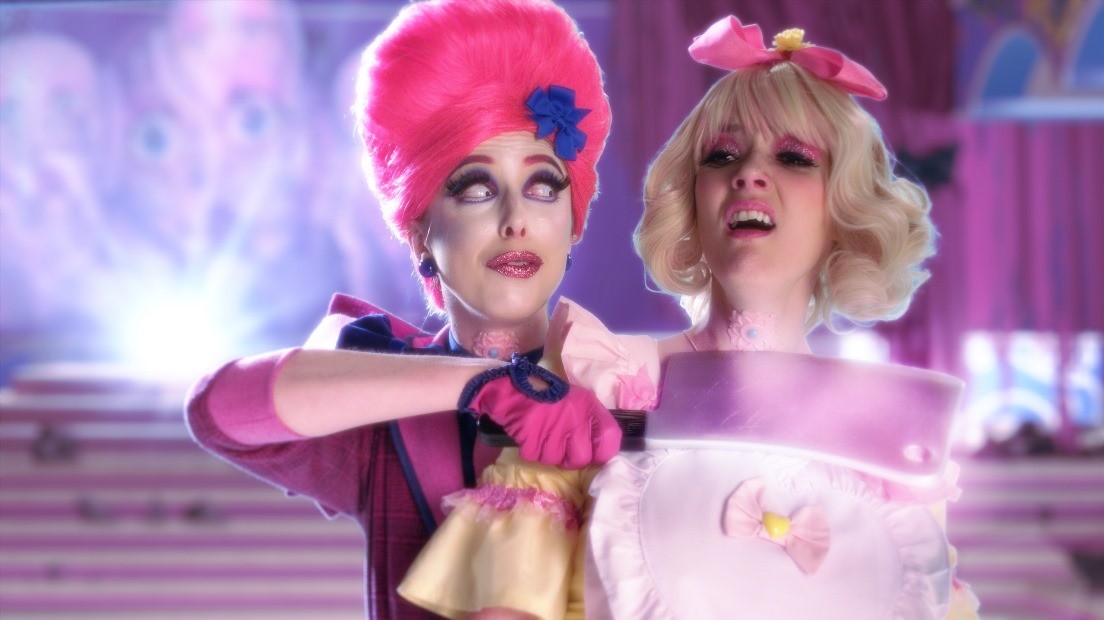 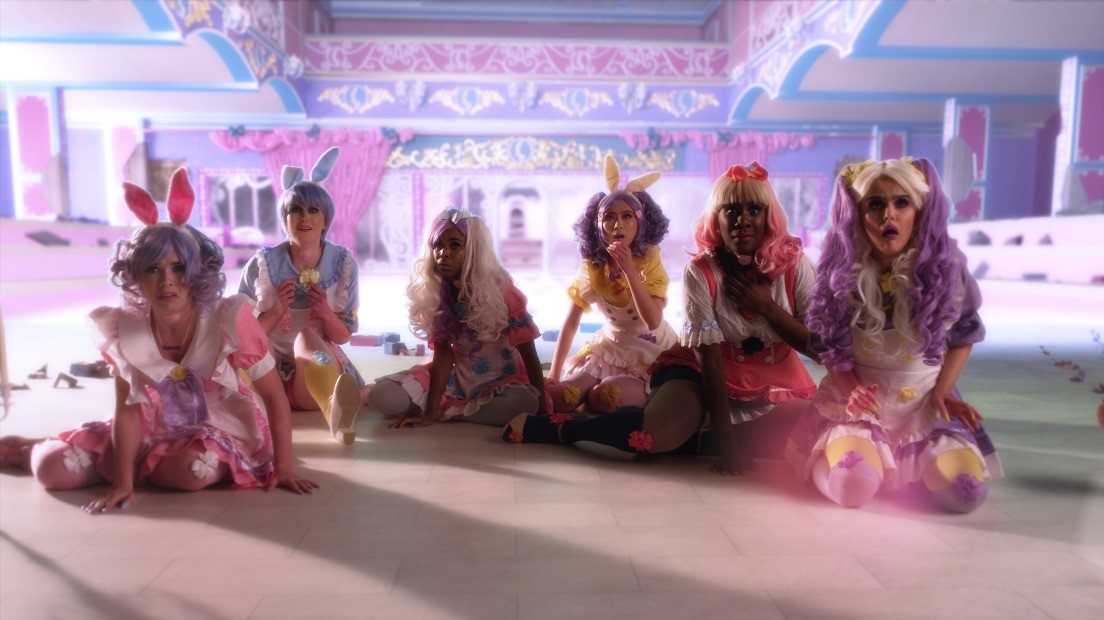 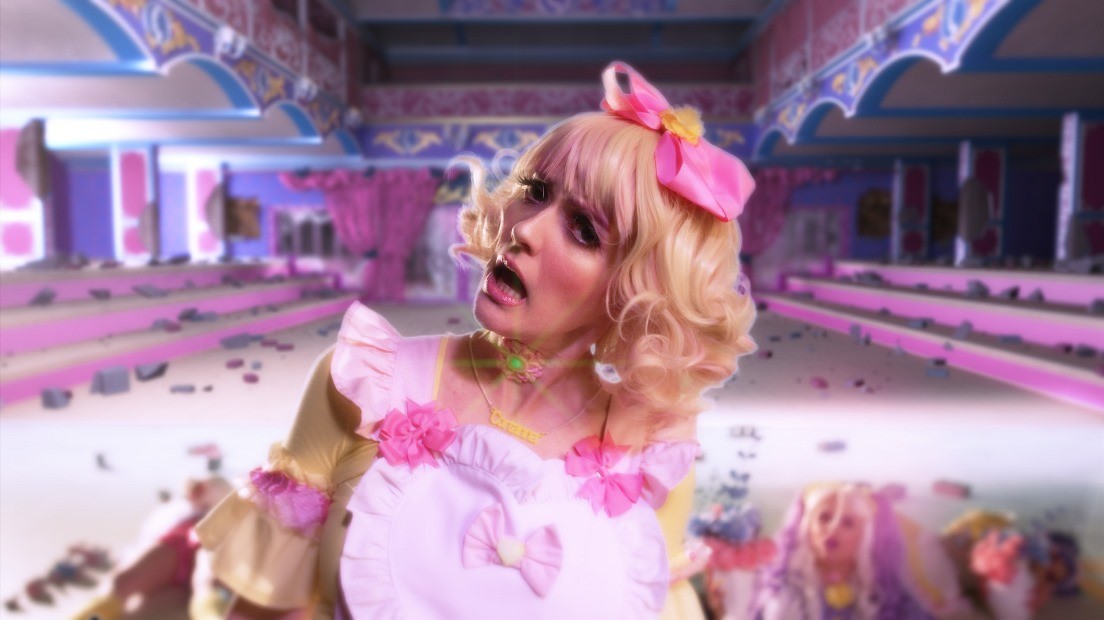 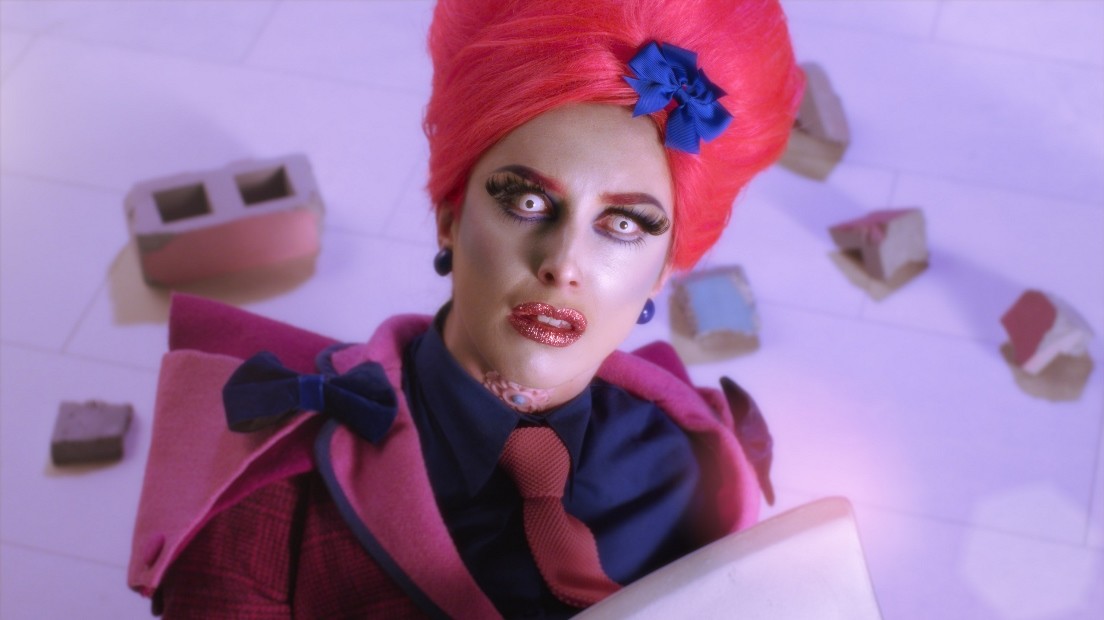 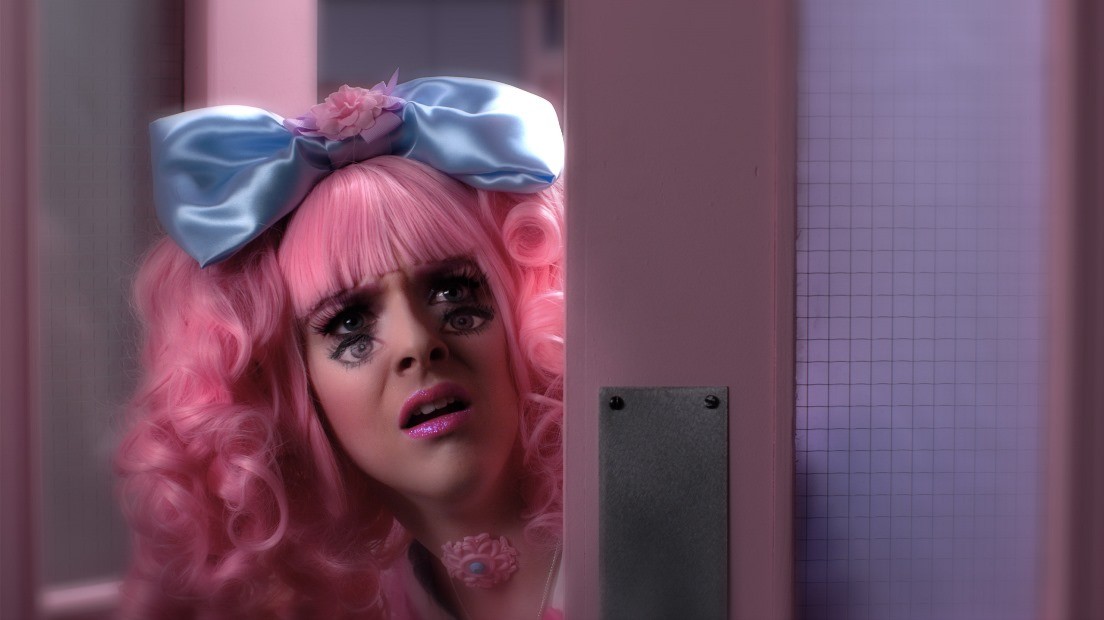 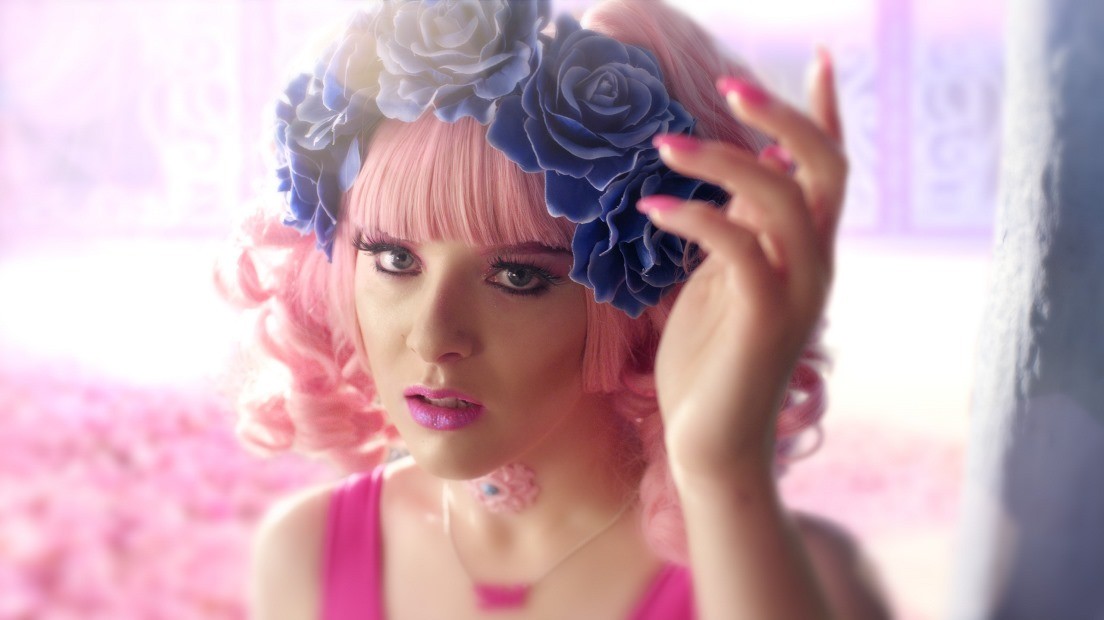 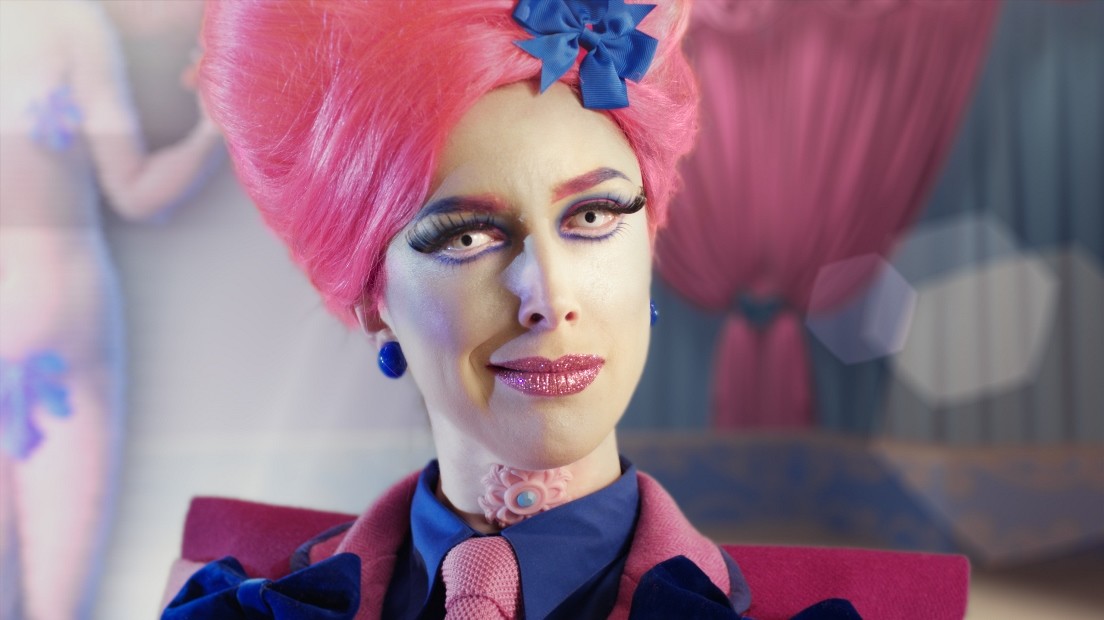 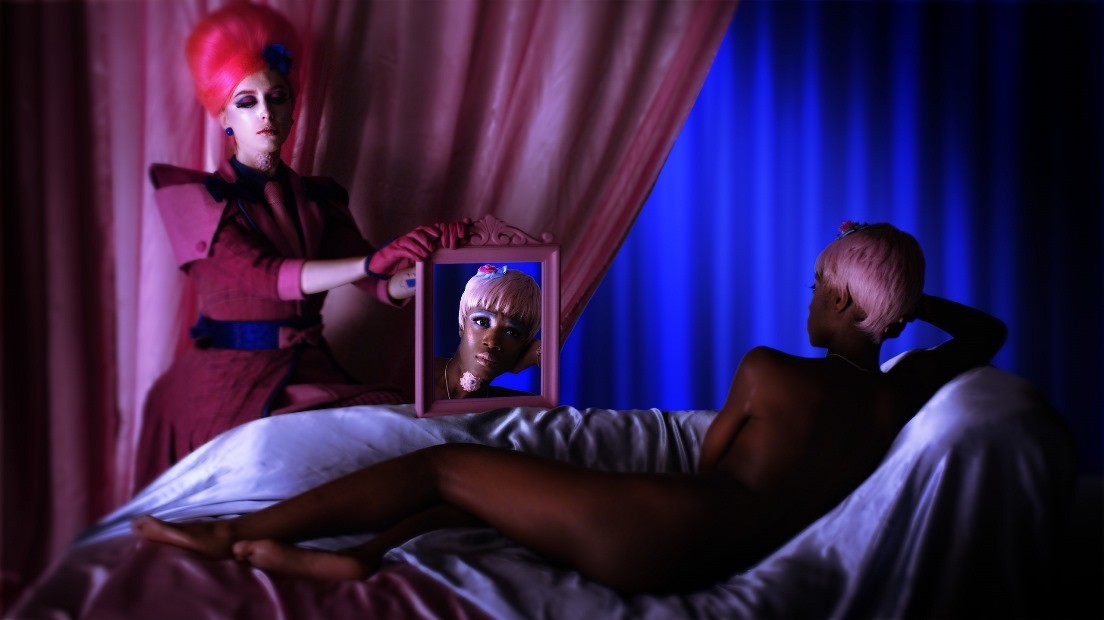 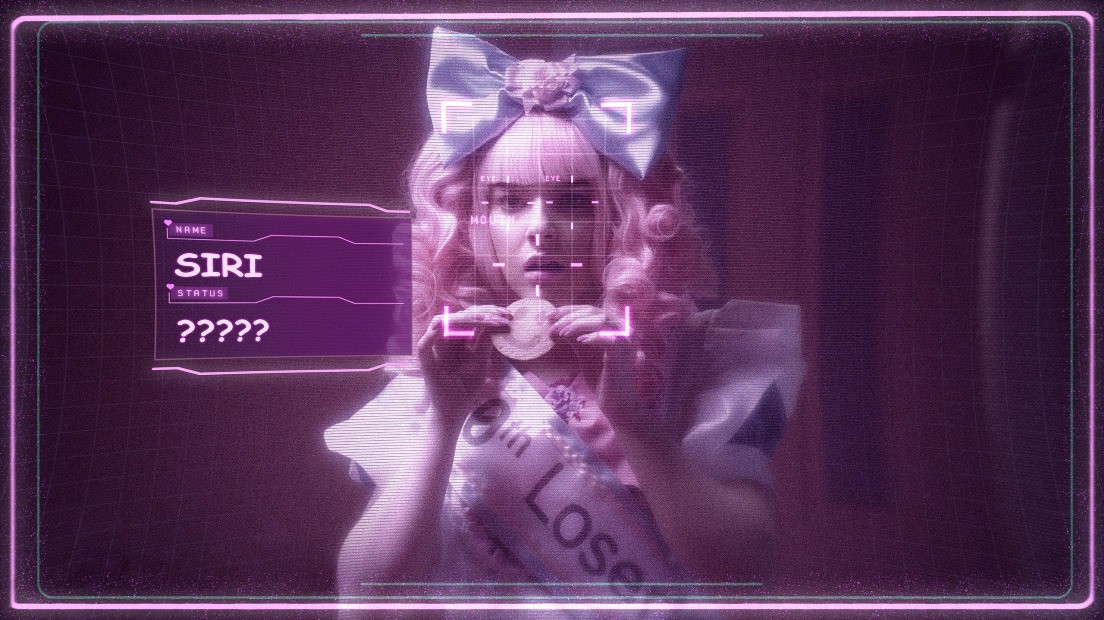 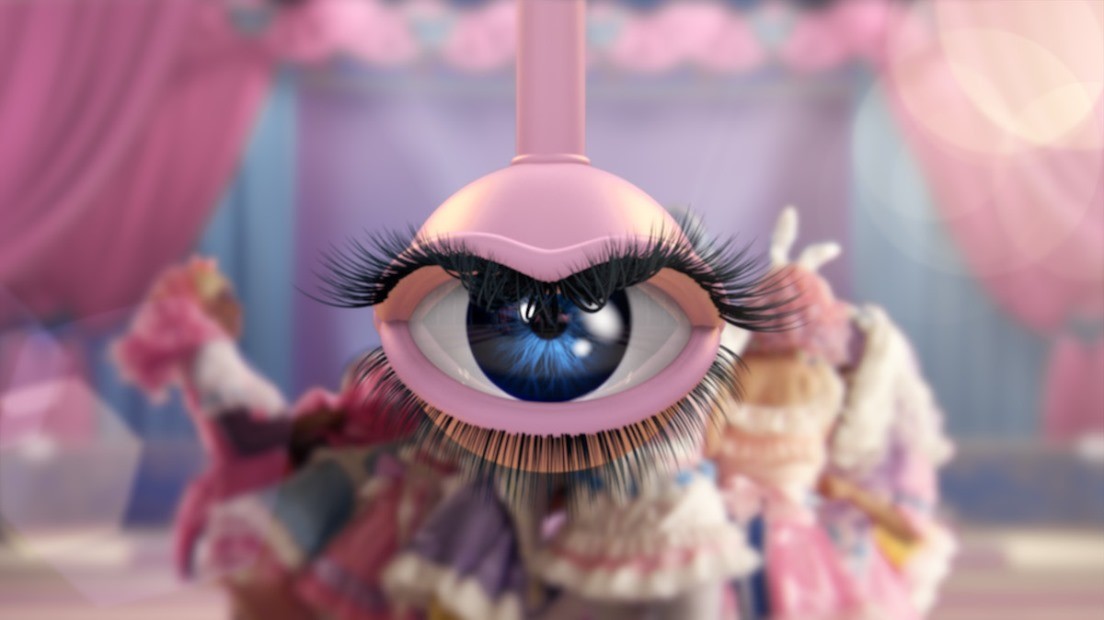 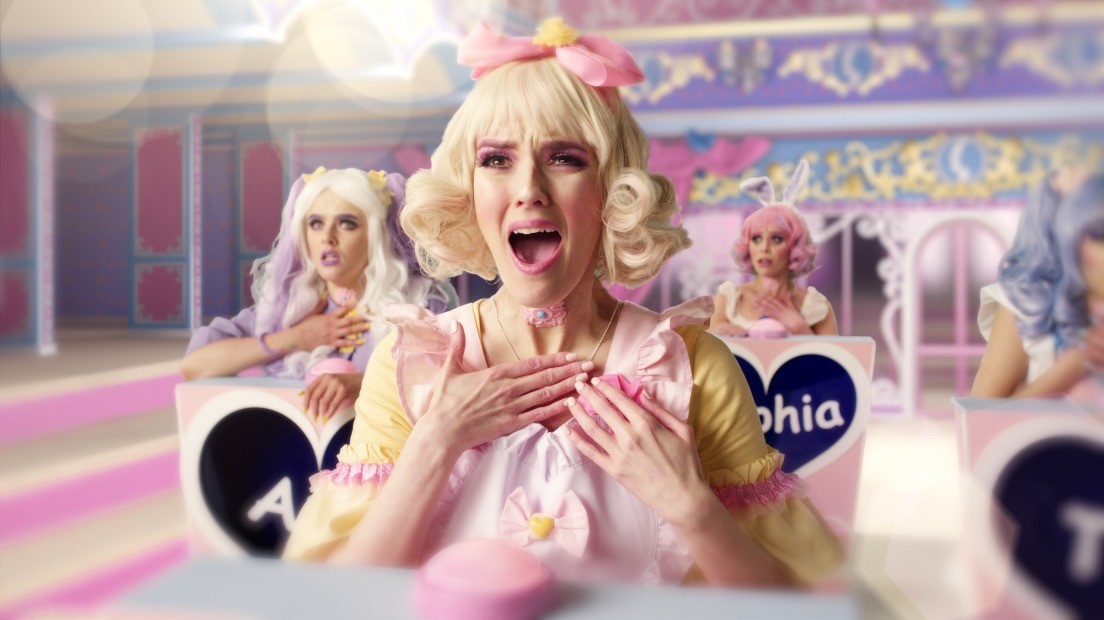 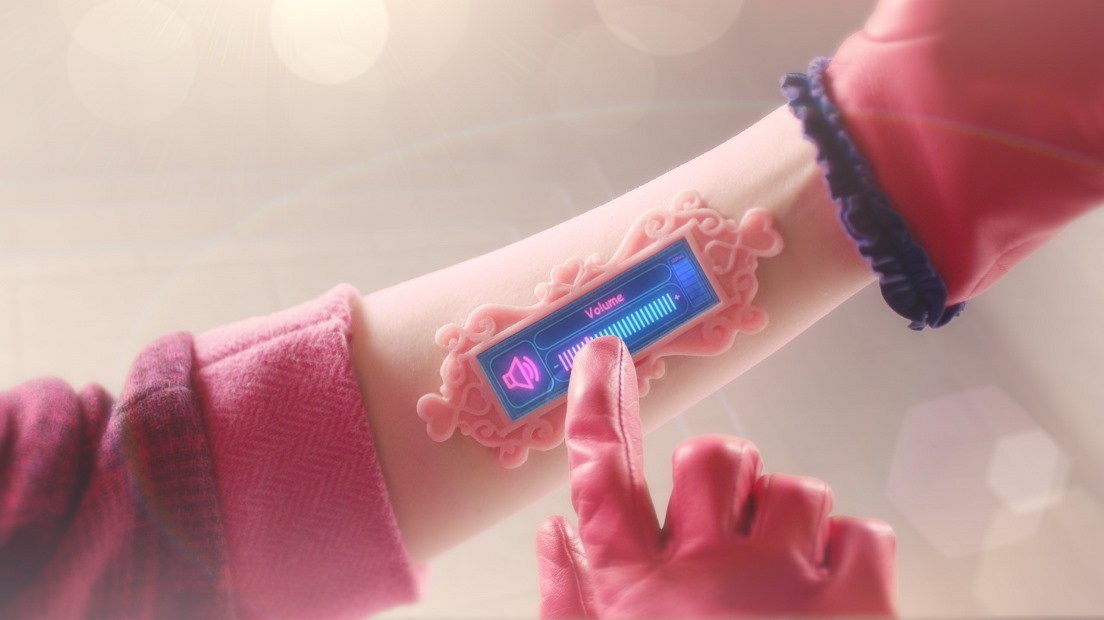 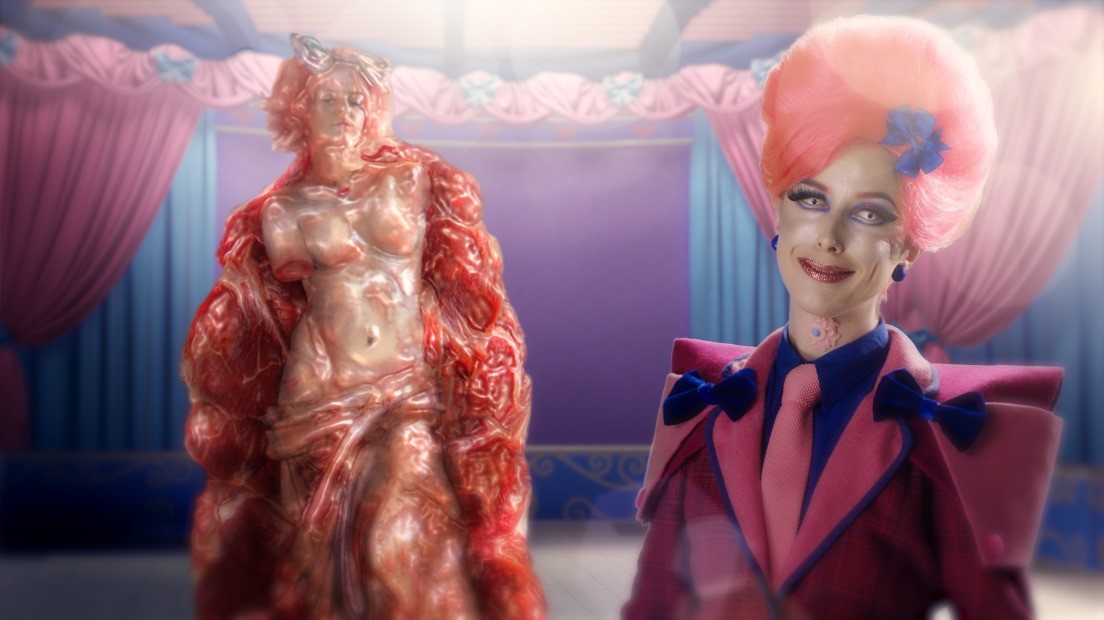 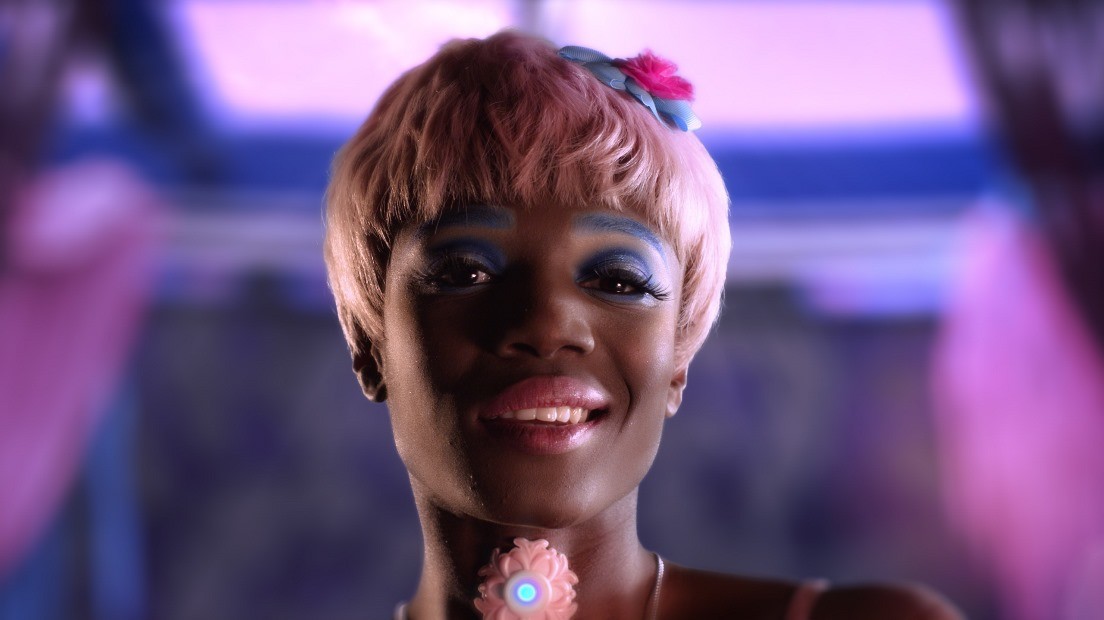 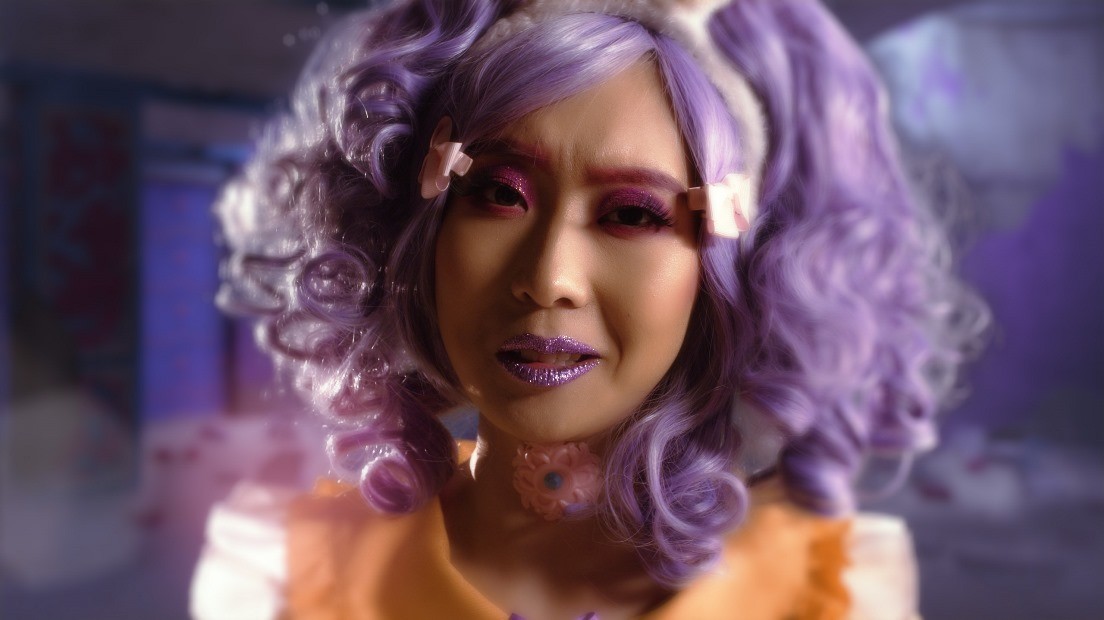 In Make Me Up, multimedia artist Rachel Maclean has created a world that is both seductive and dangerous; a place where surveillance, violence and submission are a normalised part of daily life. She tackles these contradictions head-on and never balks at pushing boundaries.

This darkly-comic film takes a satirical look at the contradictory pressures faced by women today. It examines how television and social media can be fun and expressive spaces to explore identity, but simultaneously a gilded prison that encourages women to conform to strict beauty ideals.

Siri wakes to find herself trapped inside a brutalist candy-coloured dreamhouse. Despite the cutesy decor, the place is far from benign, and she and her inmates are encouraged to compete for survival while being watched over by surveillance cameras, 24/7.

Presiding over the group is an authoritarian diva who speaks entirely with the voice of Kenneth Clark from the 1960s BBC series Civilisation. As she forces the women to go head-to-head in a series of demeaning tasks, Siri, with the help of fellow inmate Alexa, starts subverting the rules and soon reveals the sinister truth that underpins their world. 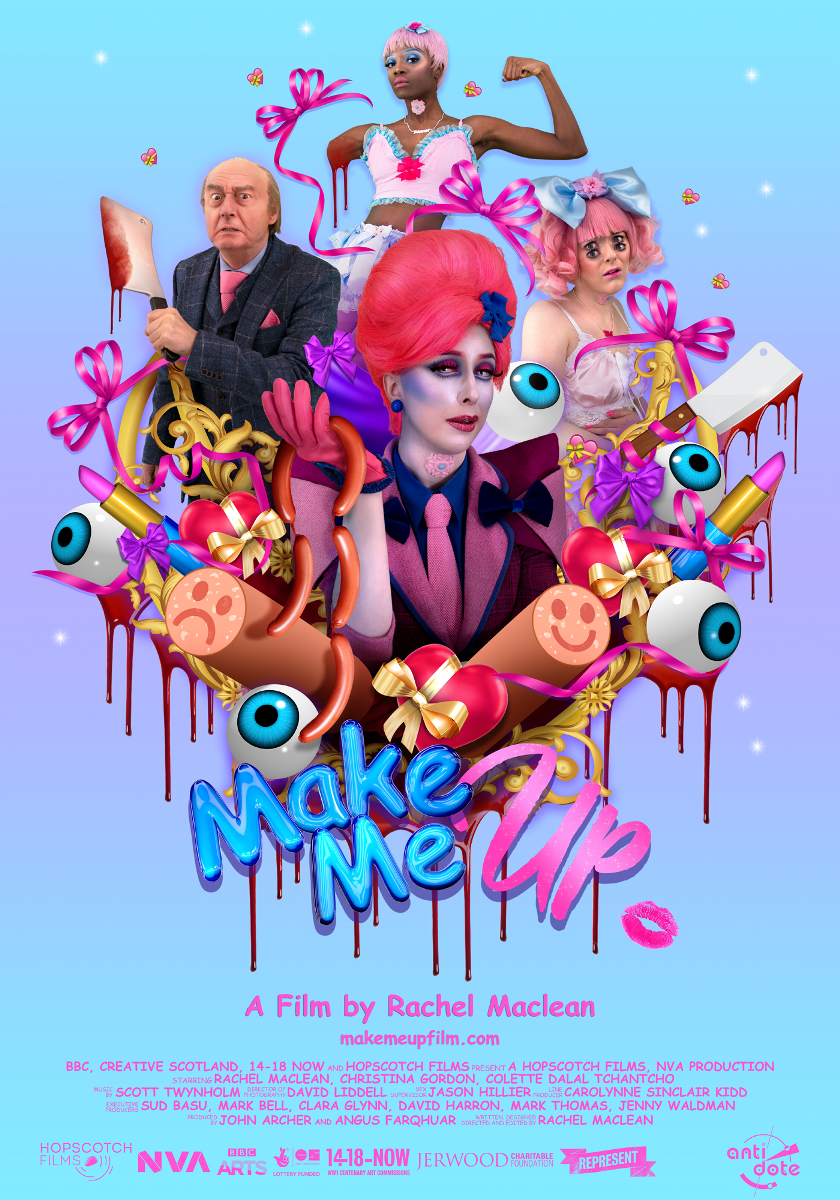