It Runs In The Family

Written and directed by Victoria Linares 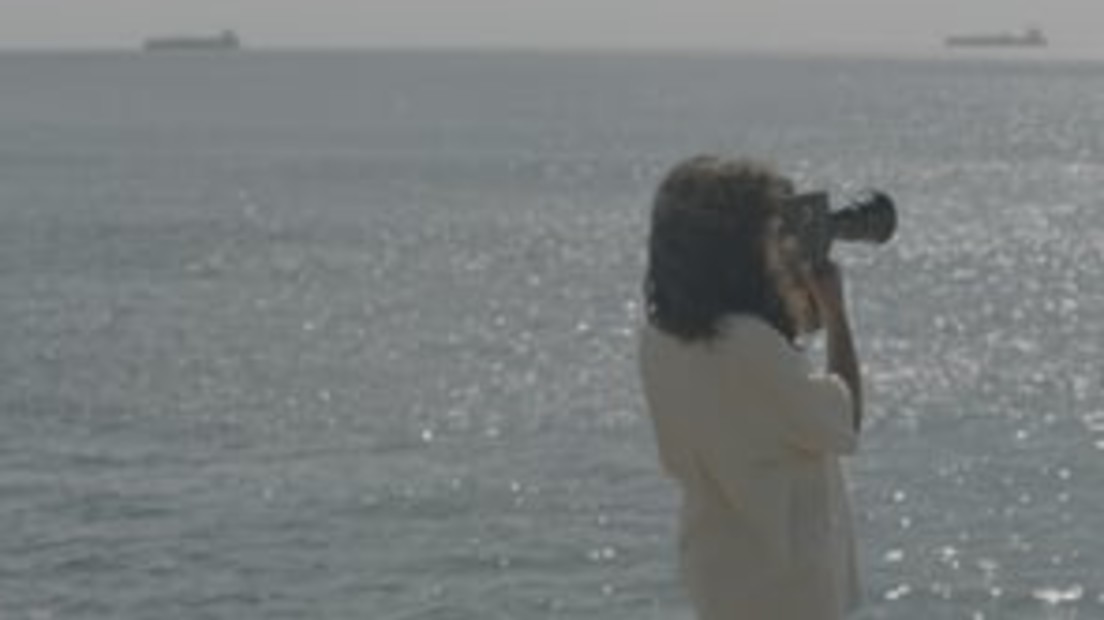 Cast
Victoria Linares
Oscar Torres
Press
“En este trabajo de deconstrucción, al fin tenemos en el cine dominicano una obra que ya supera esa obsesión nuestra por lo étnico, por el “color”, por “lo nacional”, ambos nuestras piedras de Sísifo particular.”
Miguel D. Mena, ACENTO
“In the wistful landscapes of Miryam Charles’s Cette Maison (This House) and Victoria Linares’ Lo Que se Hereda (It Runs in the Family), homelands come to life. Charles’s and Linares’s respective homelands, Haiti and the Dominican Republic, are coincidentally the two neighboring countries of Hispaniola, where deeply entrenched colonial, economic and racial tensions have given rise to violent racism inflicted by the Dominican Republic upon Haiti and consequently, decades of diaspora and migration.”
Alexandra Martinez, BLACKSTAR
Memory is the dominant theme in a film that, though lighthearted, deals with heavy topics of generational secrecy, queer erasure, politics and more. Villegas’ quest to rediscover Torres through her family’s memories of him feels like a way to ensure she herself is not forgotten in the same way.
Emily Leiker, VOX Magazine
If there was one film at this year’s Outfest that deserved more attention, it was Victoria Linares’ It Runs in The Family, which screened on Monday, July 18 at the Plaza de la Raza on Mission Road in Los Angeles. In this deeply personal, richly-textured documentary about her family in the Dominican Republic, Linares traces the life of her uncle Oscar Torres – a pioneer of Caribbean cinema, a participant in the leftist movements of the 1940s and a fellow queer person who had been quietly erased from her own family’s memory.
Jim Gilles,The Hollywood Times 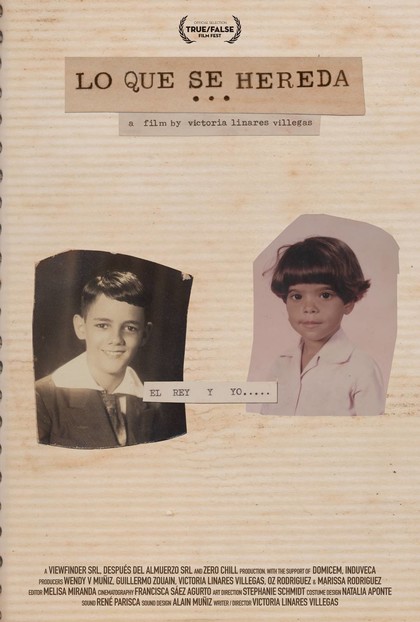