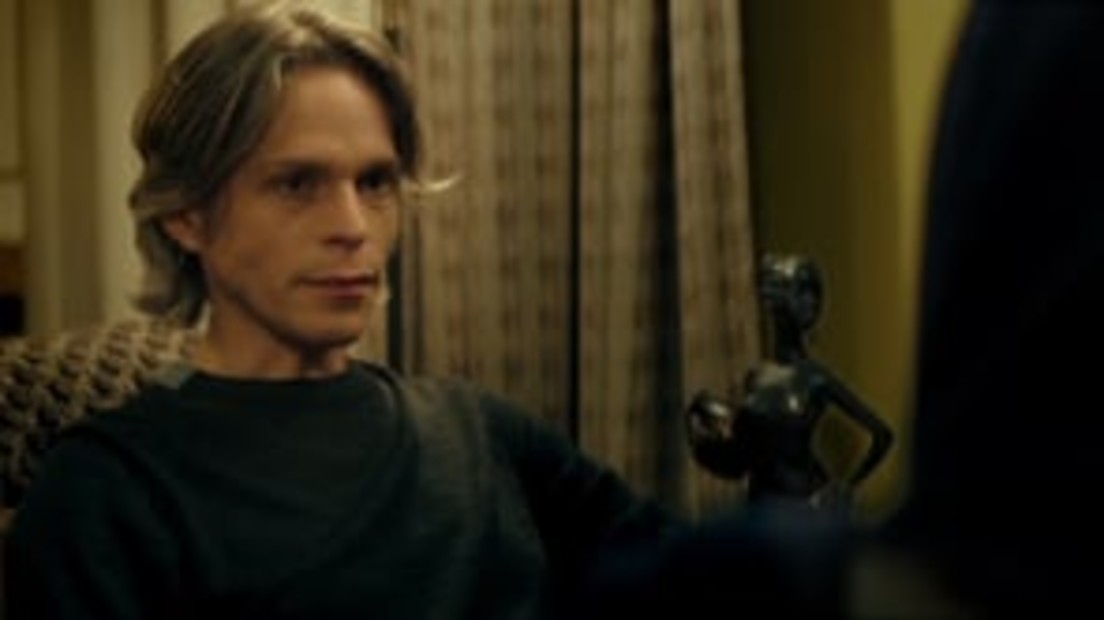 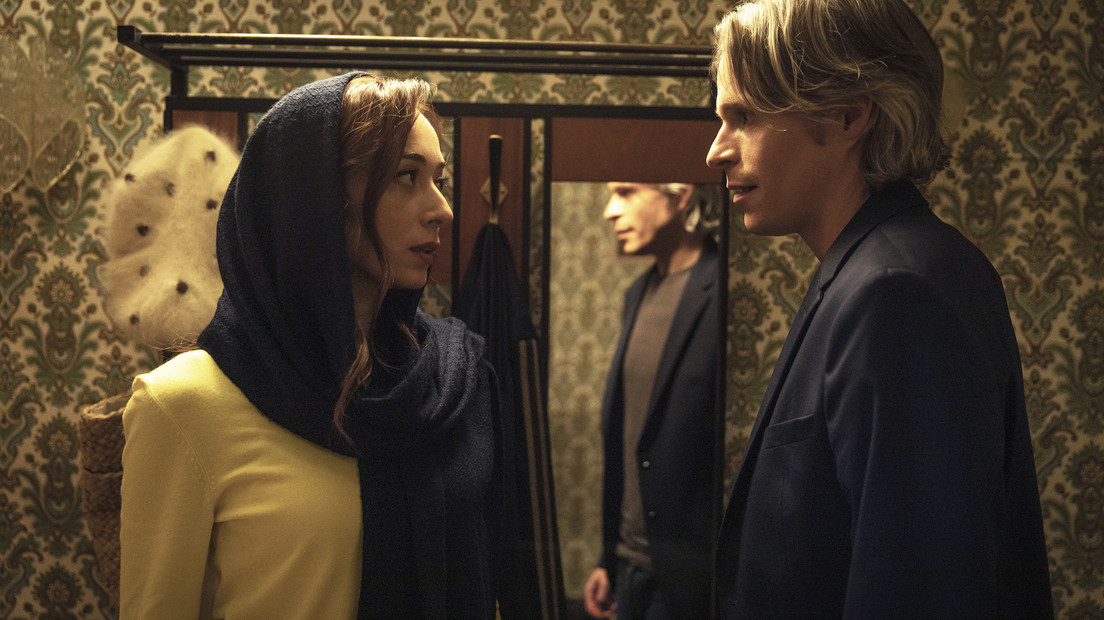 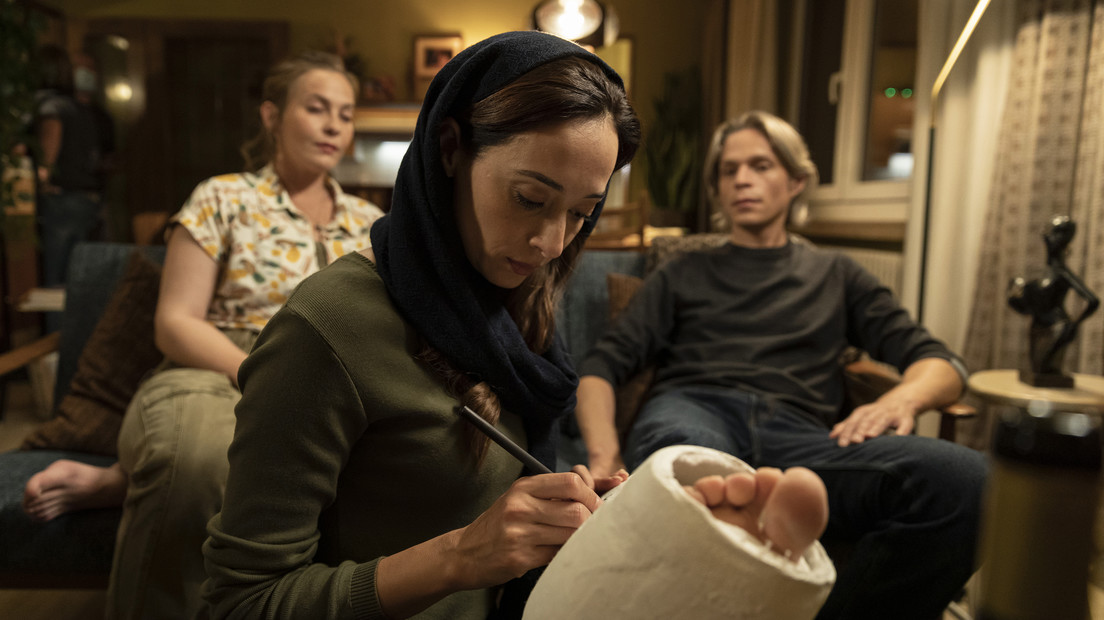 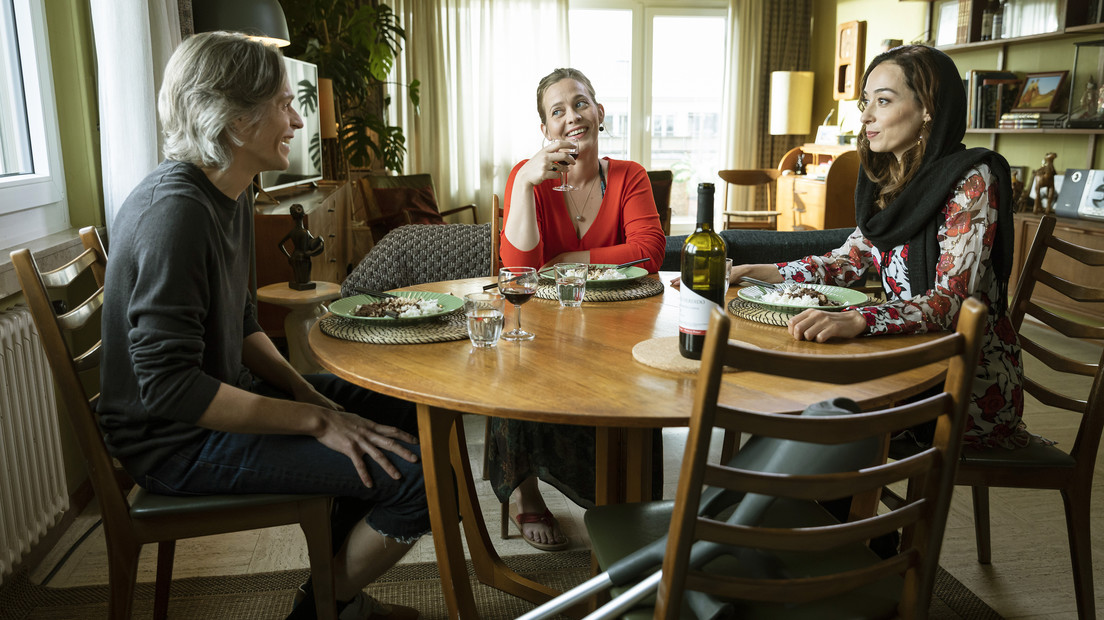 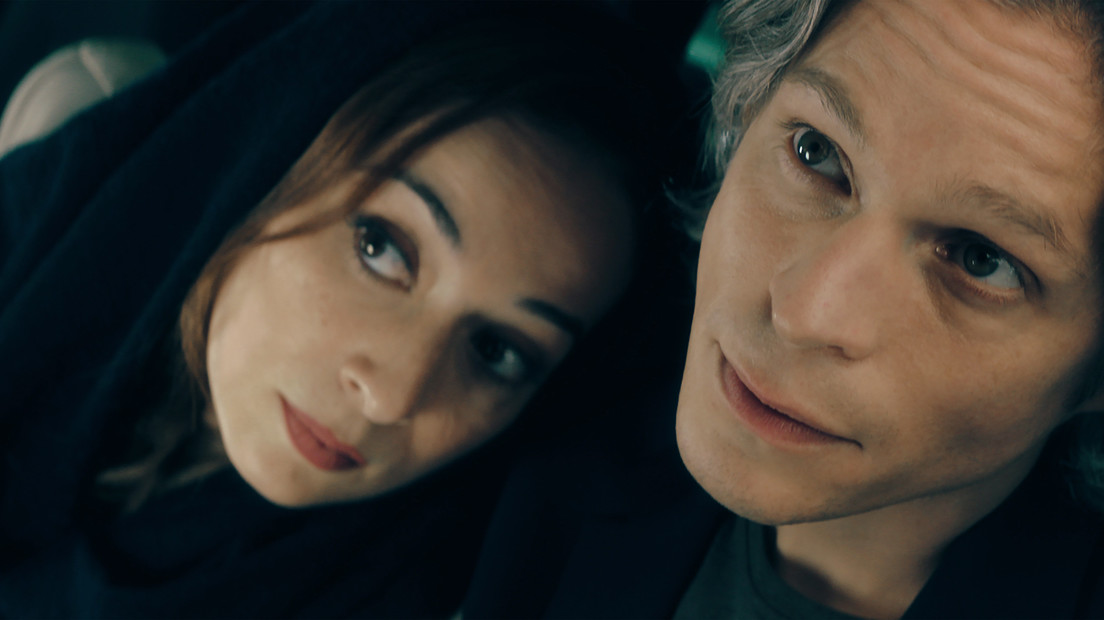 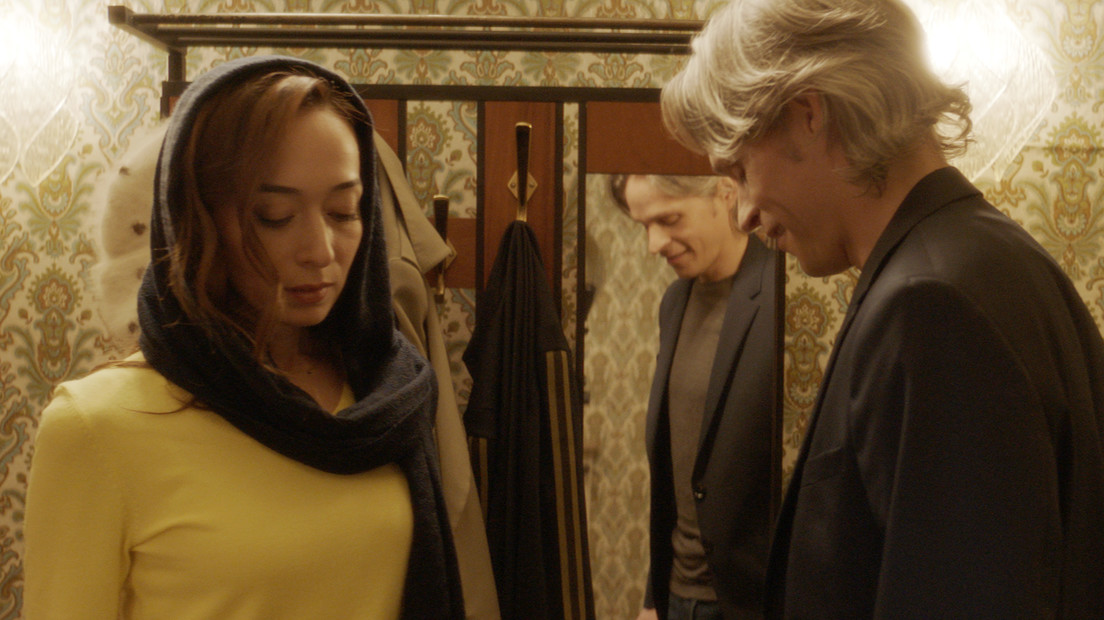 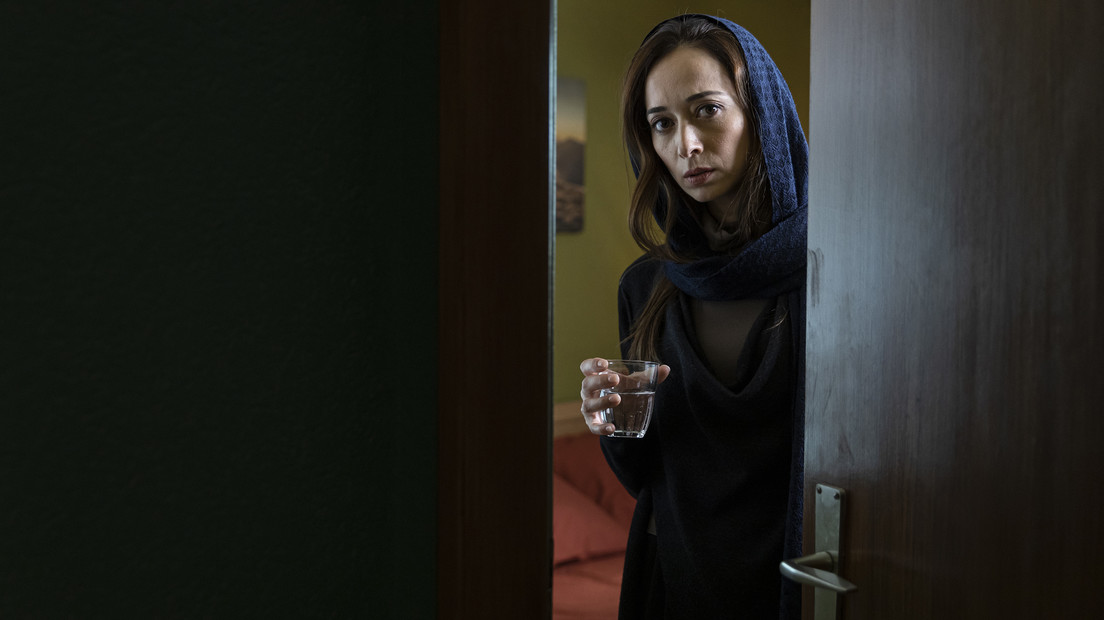 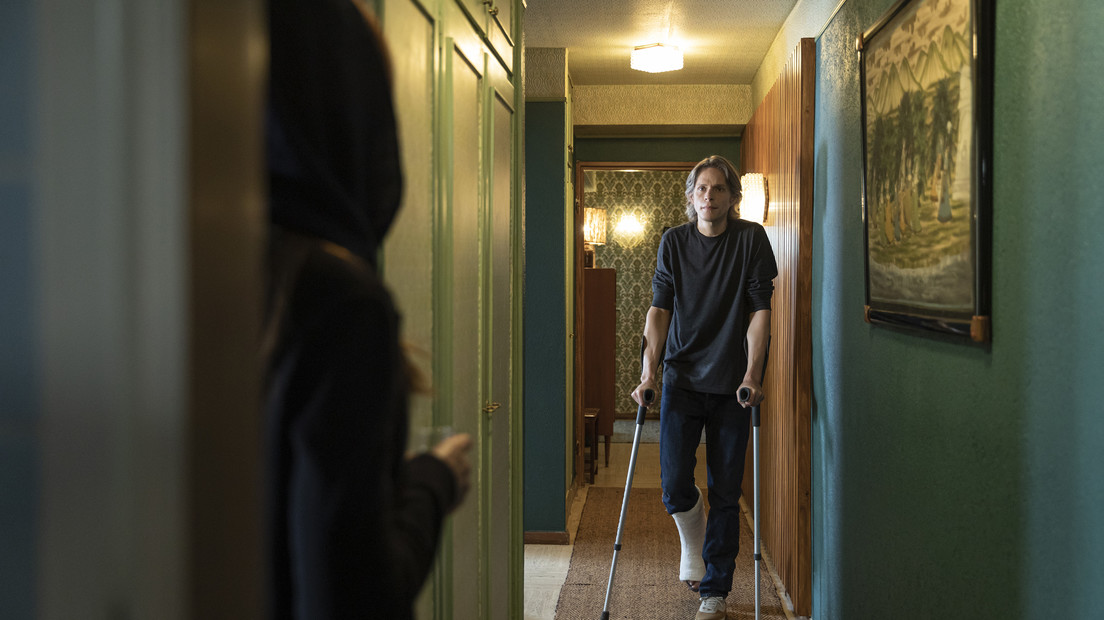 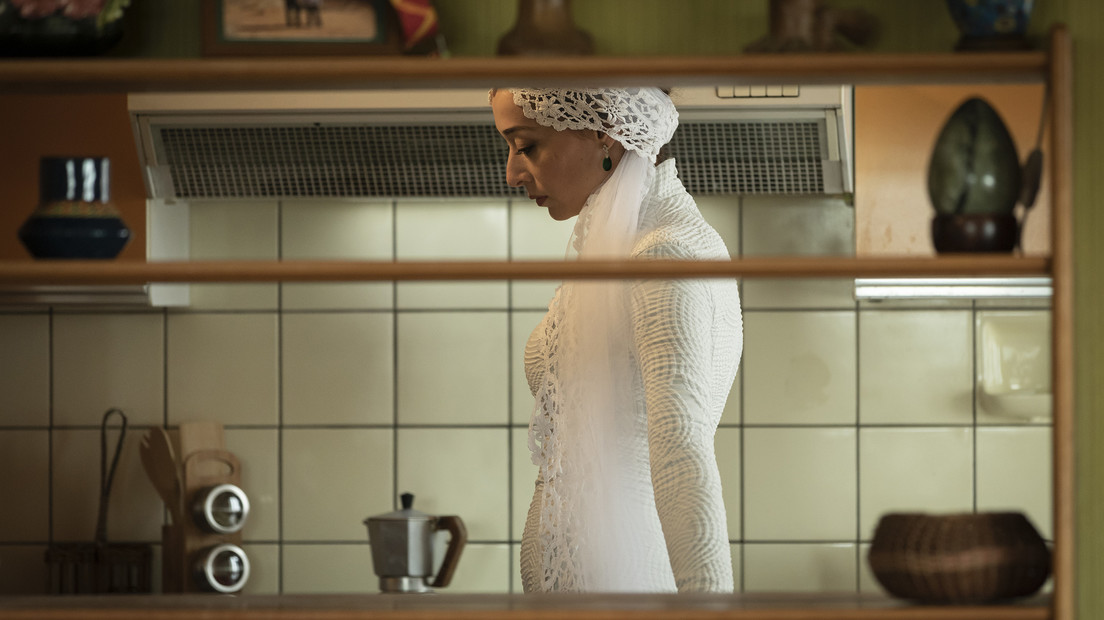 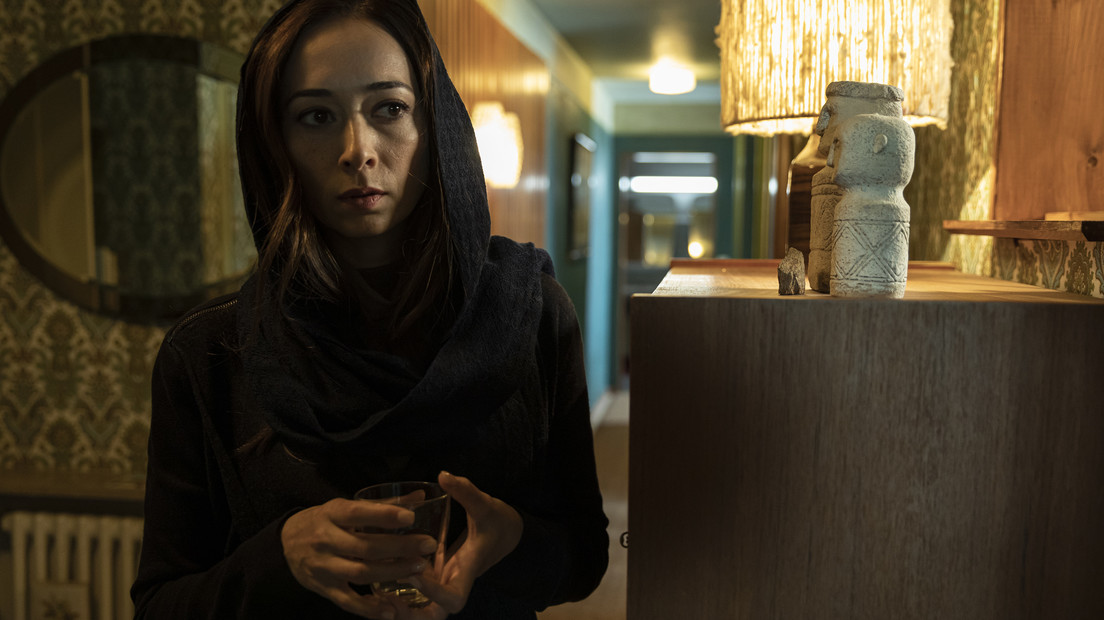 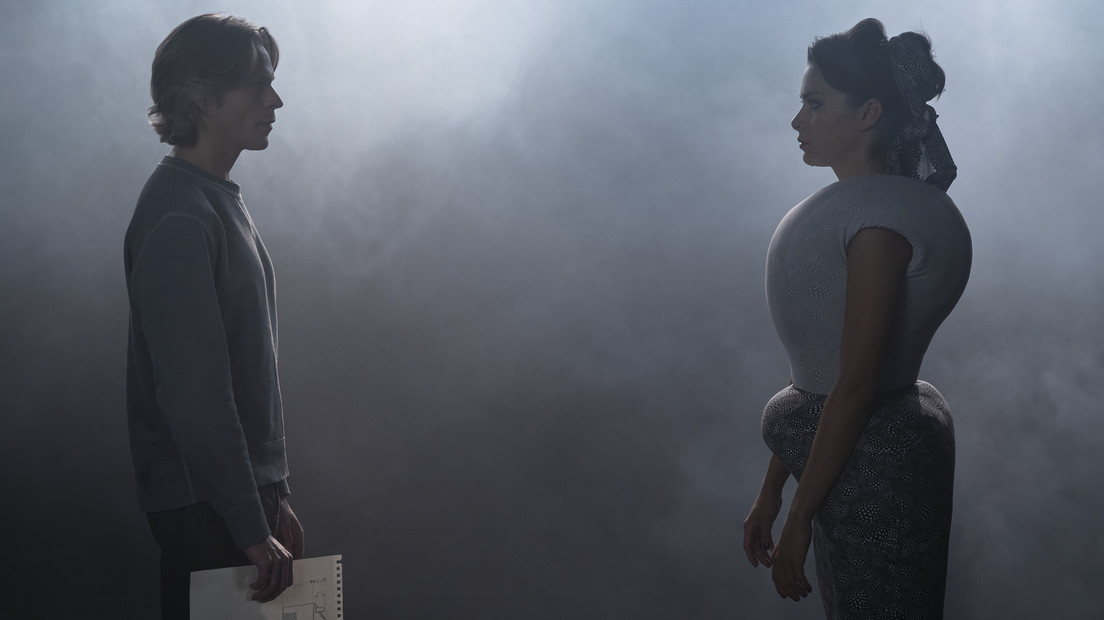 Grappling with a mid-life crisis, Sacha leaves his girlfriend and escapes to his grandparents’ Airbnb. He is surprised by the presence of Marjan, an Iranian woman who is facing her own marital crisis.
They are both annoyed at having to share the apartment and rather than finding a place of retreat, tension builds. When Mina, a vibrant American, arrives, their mutual prejudices give way to curiosity and complicity. What began as an involuntary encounter becomes a moment of new possibilities.

A fleeting encounter is like a haiku collection, those short Japanese poems that describe moments as snapshots, with distance and humor, to provoke thought.

The film begins with a break-up. But Sacha’s crisis is deeper and also affects his work as an advertiser. He is burned out, everything is “too much” for him, while Marjan suffers from “not enough” and can no longer stand the wait.

Both withdraw to reconsider their situation and end up in the same Airbnb; much to their dismay. Their coexistence is limited to solving non-existential questions, such as washing glasses or repairing the toilet.

As the initial resentment and impatience subsides, Sacha and Marjan succeed in engaging the present and appreciate the little things of life again.

They meet a number of characters whose reality is questionable, such as the little girl of the store, a Marie-Kondo fan, who advises them to “separate from everything that does not make you happy or that is not absolutely necessary”.

The cultural differences between the protagonists cause misunderstandings. Marjan skillfully exploits Western prejudices to keep Sasha at a distance. Neither the headscarf that she wears in his presence, nor her Persian book of poetry have anything to do with Islam.

Marjan quotes the Iranian author, Iraj Karimi, who defines “home” as follows: “It is the place you leave when you go somewhere else and the place where you return to from somewhere else.” In this sense, neither Sacha nor Marjan have a home.

When Mina moves into the last free room, her infectious ease seems to rejuvenate everyone. Marjan writes “My eye is your home” on Sacha’s plaster cast. She probably would have wanted to remove her headscarf, but does not dare to admit her cunning. Is this really just a fleeting encounter ? 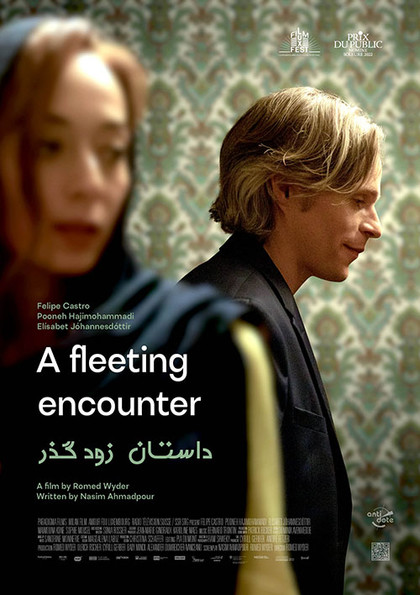