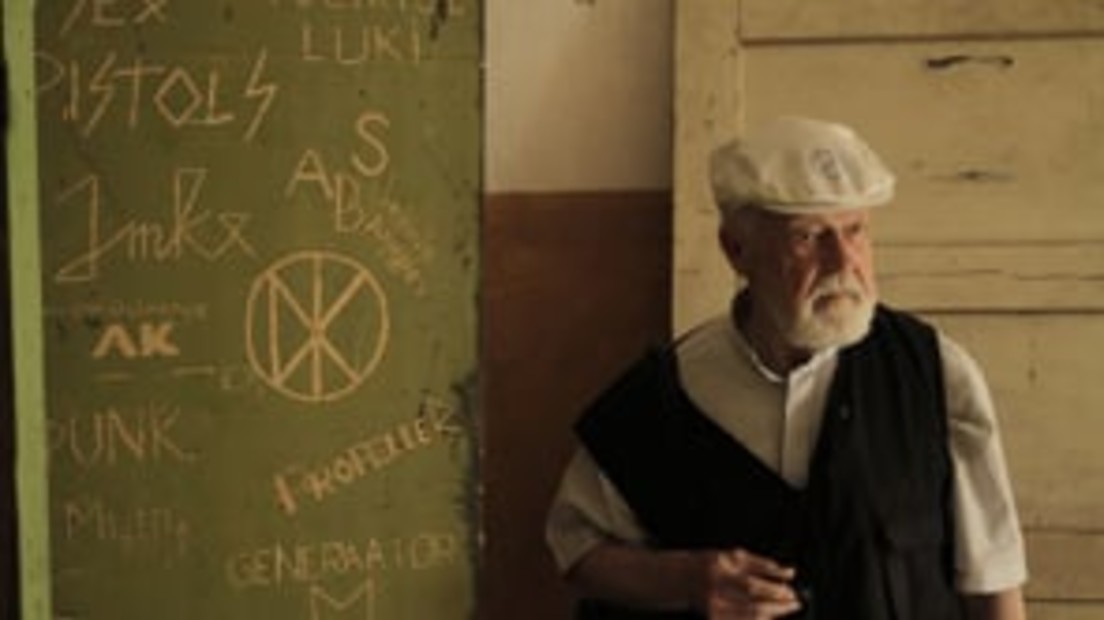 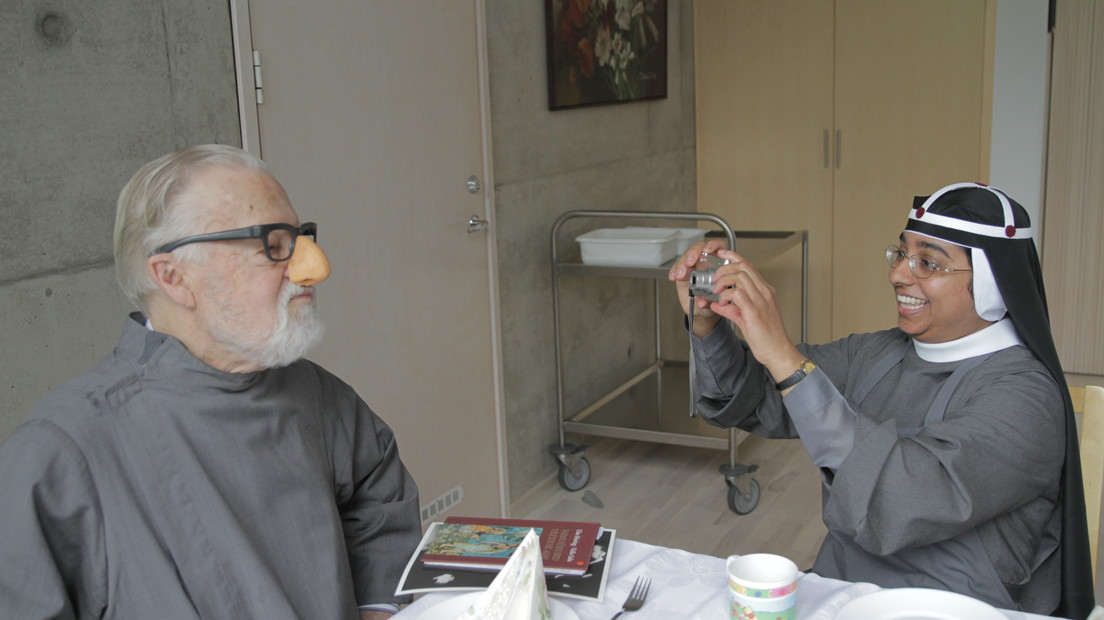 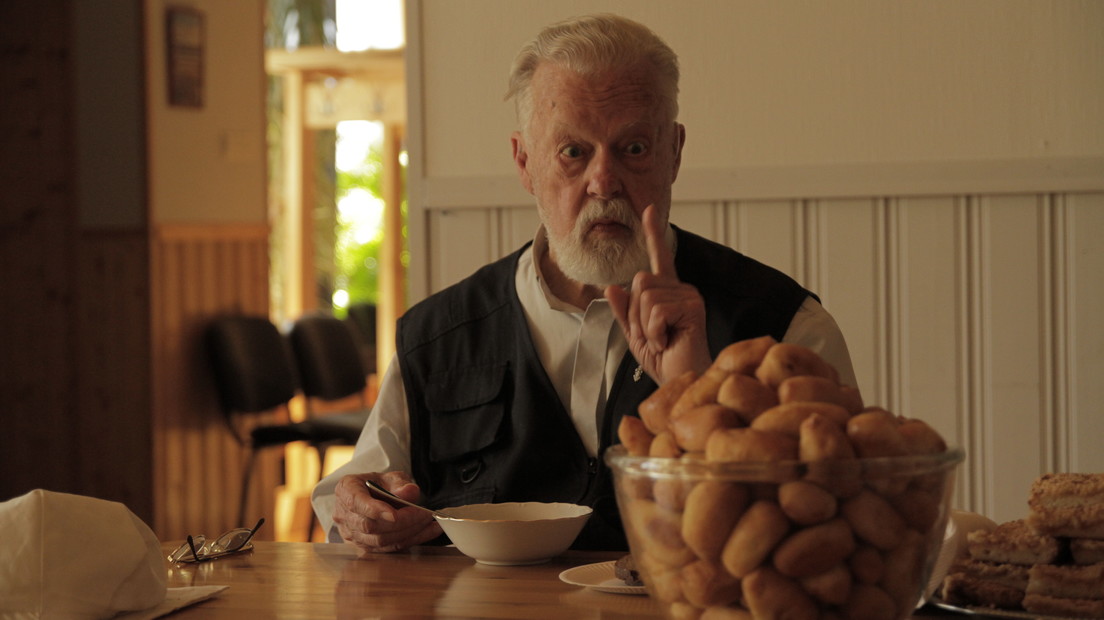 A story about a trickster priest preparing to leave this world.

This film is about the beauty of growing old. It is a story about an old and wise man who is preparing to leave this world and, thus, faces many personal and delicate questions. How not to loose faith in these final hours? Why are the greatest among us put through the hardest trials in the spiritual realm? Vello Salo is a Catholic cleric in his 90s, but first and foremost, a human being: a free spirit, a man with his own quirks and tricks, not to mention a lifetime of experience and wisdom which has been well-preserved to this modern day.

After leaving Estonia in 1944, Salo's journeys took him to places all around the world: a soldier in Finland and a gardner in Sweden; a student of mathemathics and physics in Switzerland and the Netherlands, and of theology in Italy. He was ordained as a priest in Germany and has since taught and worked in Italy, Israel, Iraq, Jordan, Canada and Sweden, among other places. Since 1993, he is back in Estonia, living and working as a Catholic priest at the Pirita convent.

More often than not, people reach their spiritual prime during their final years. Many important questions become clear through pain and suffering only in the last chapter of life. May this film bring joy and comfort to us all! 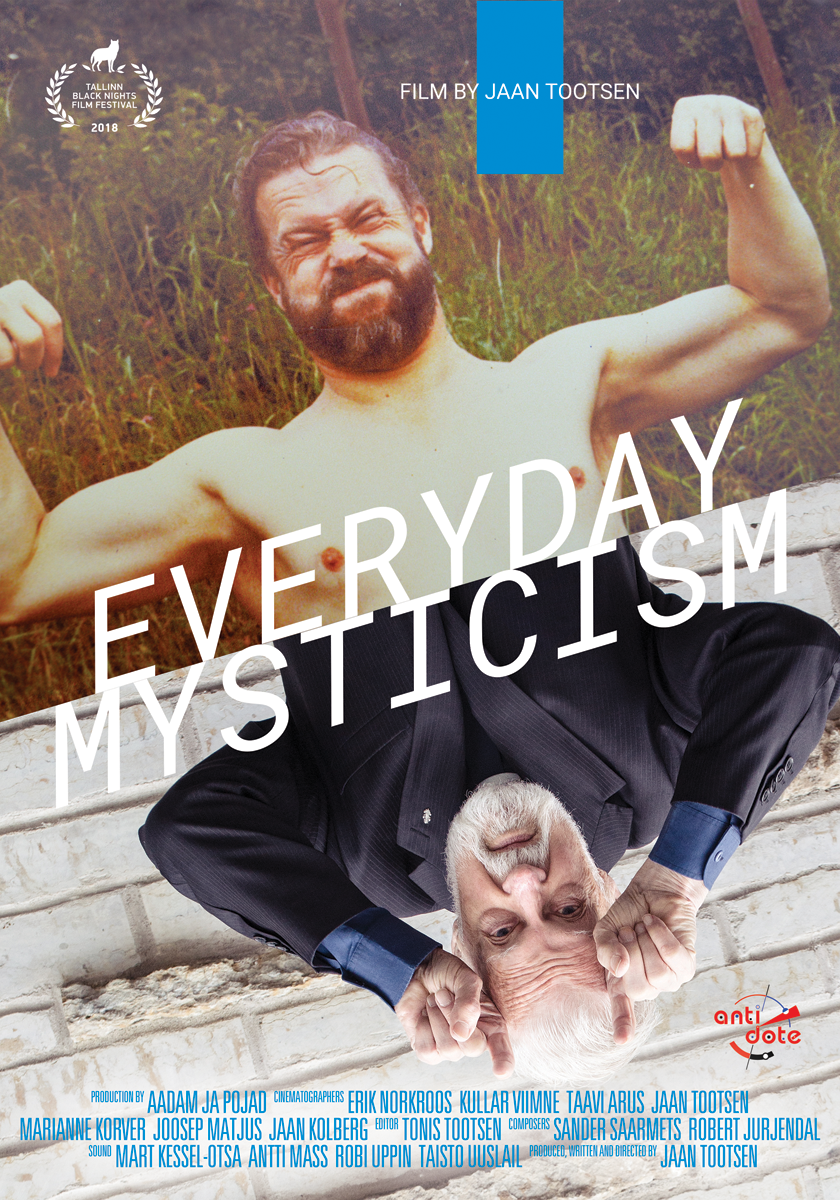