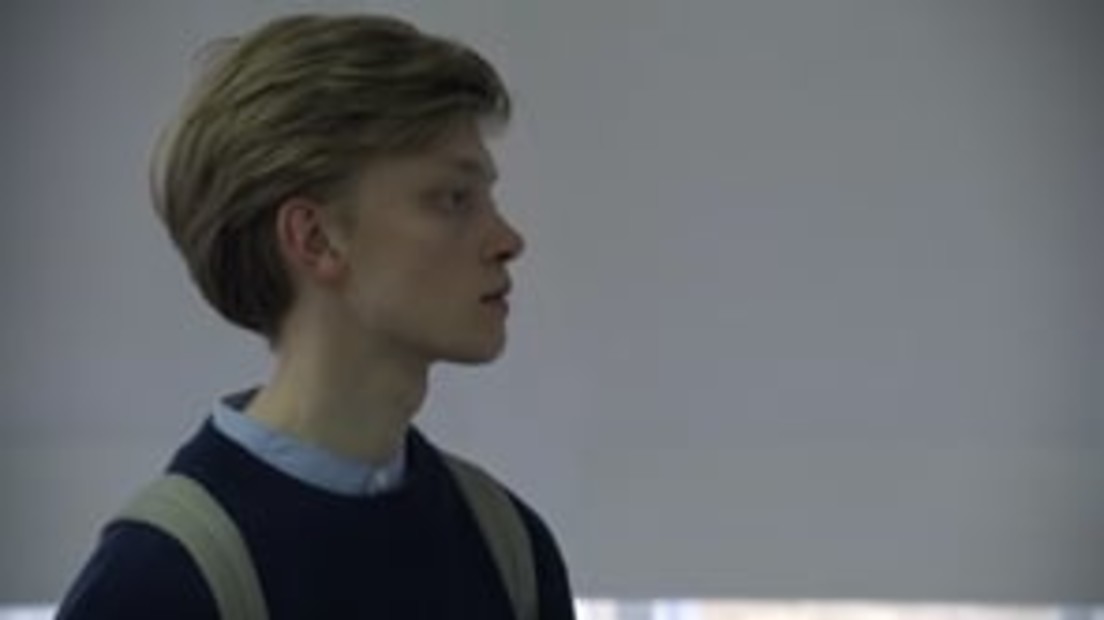 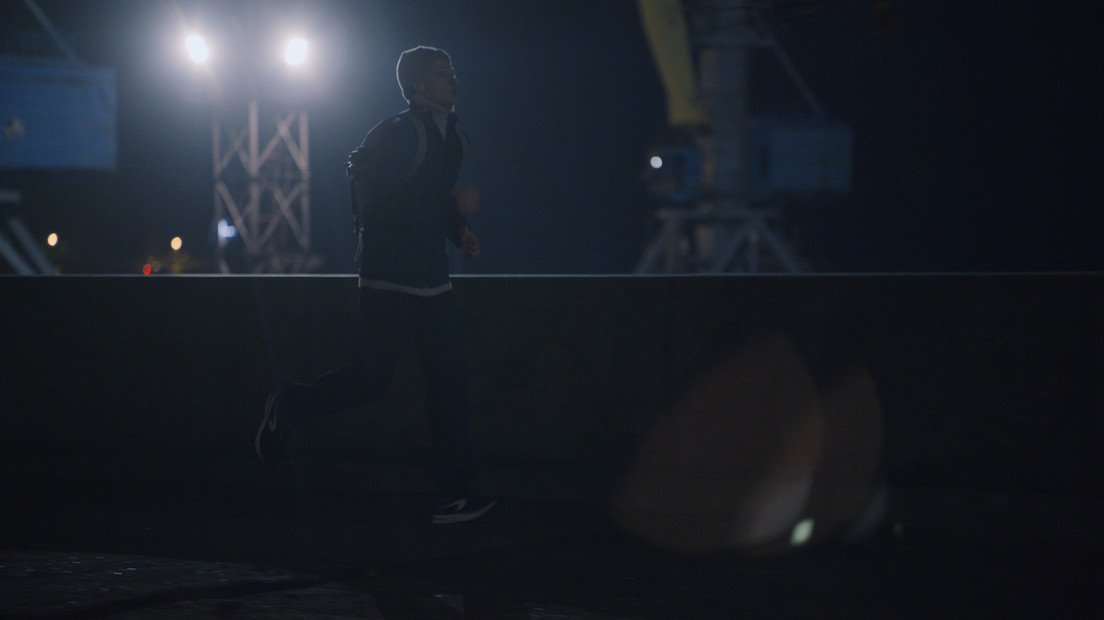 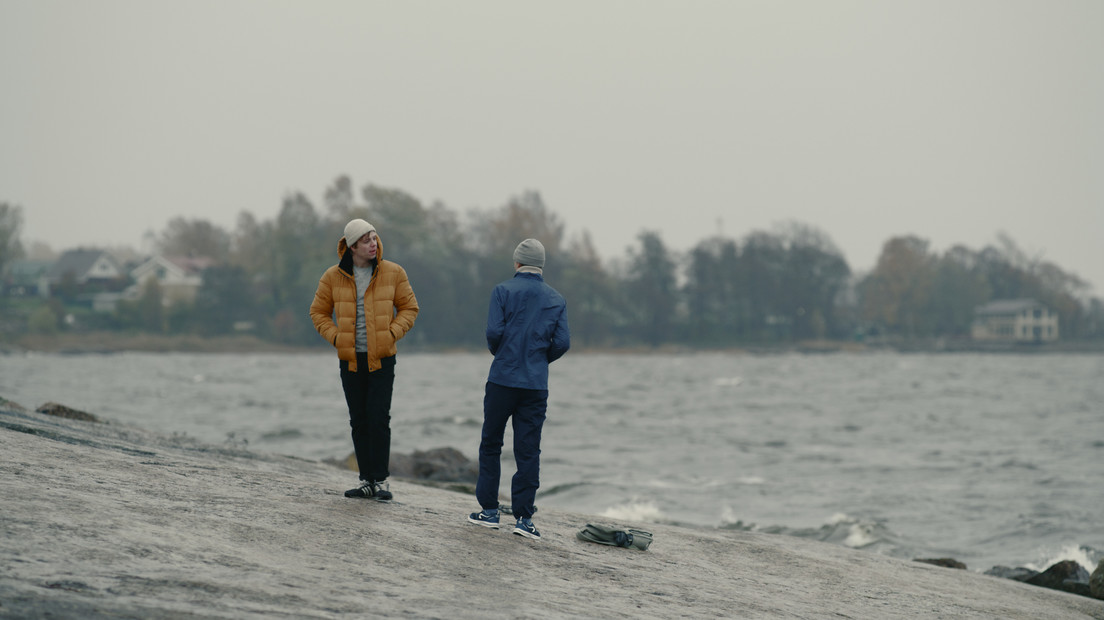 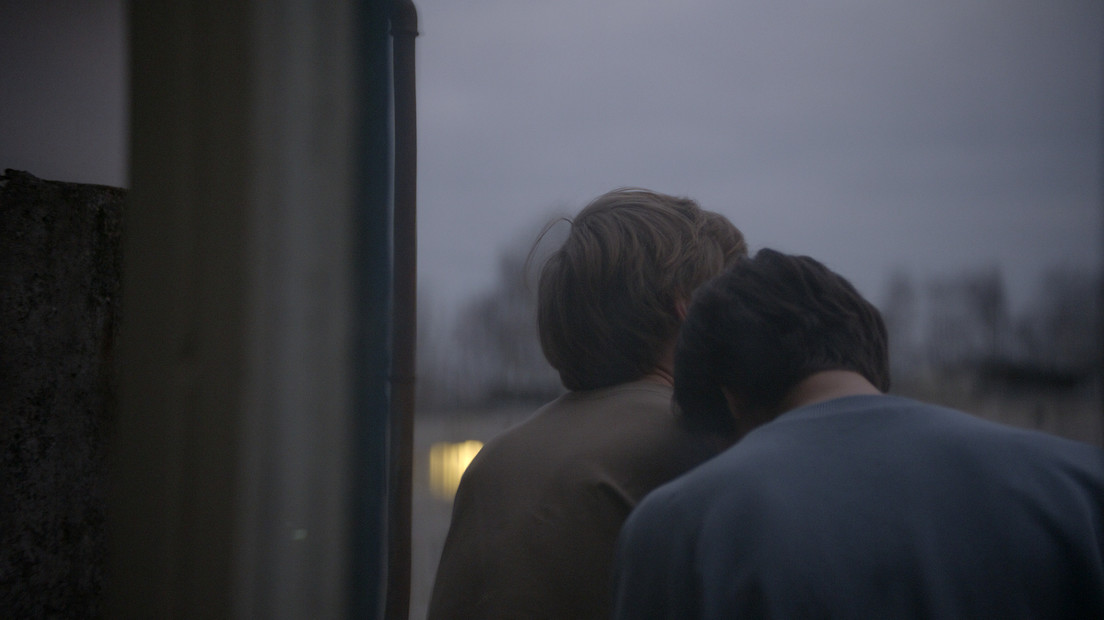 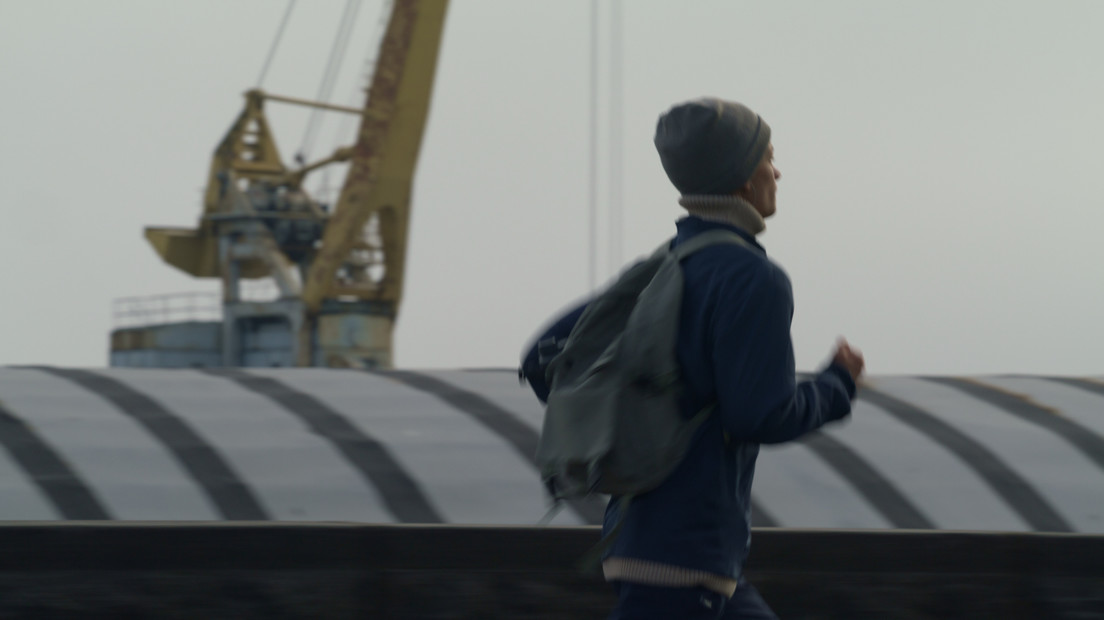 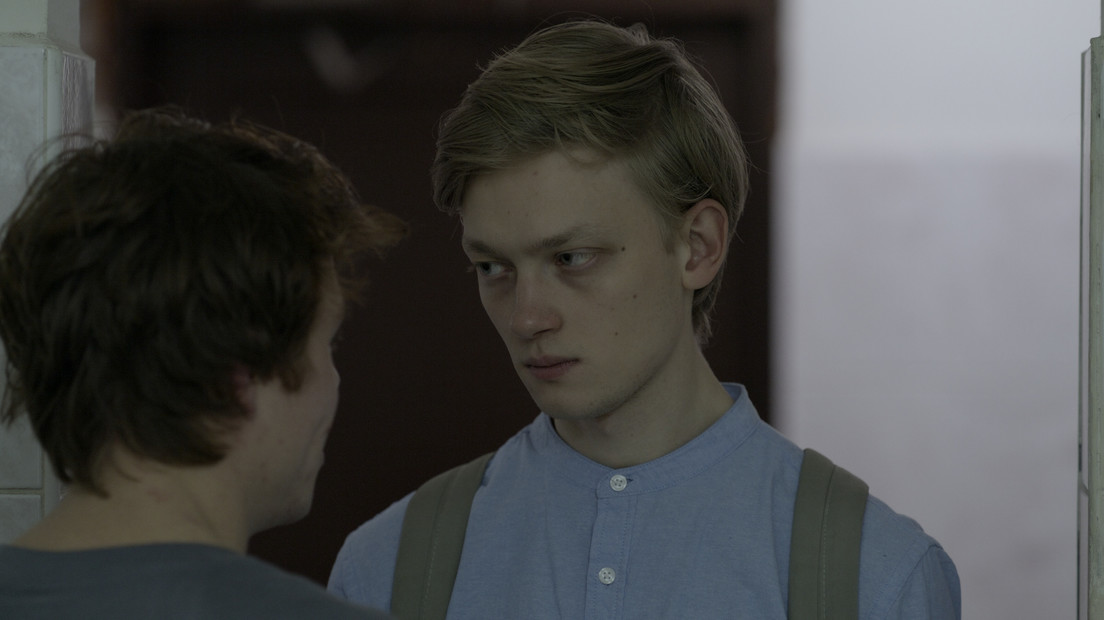 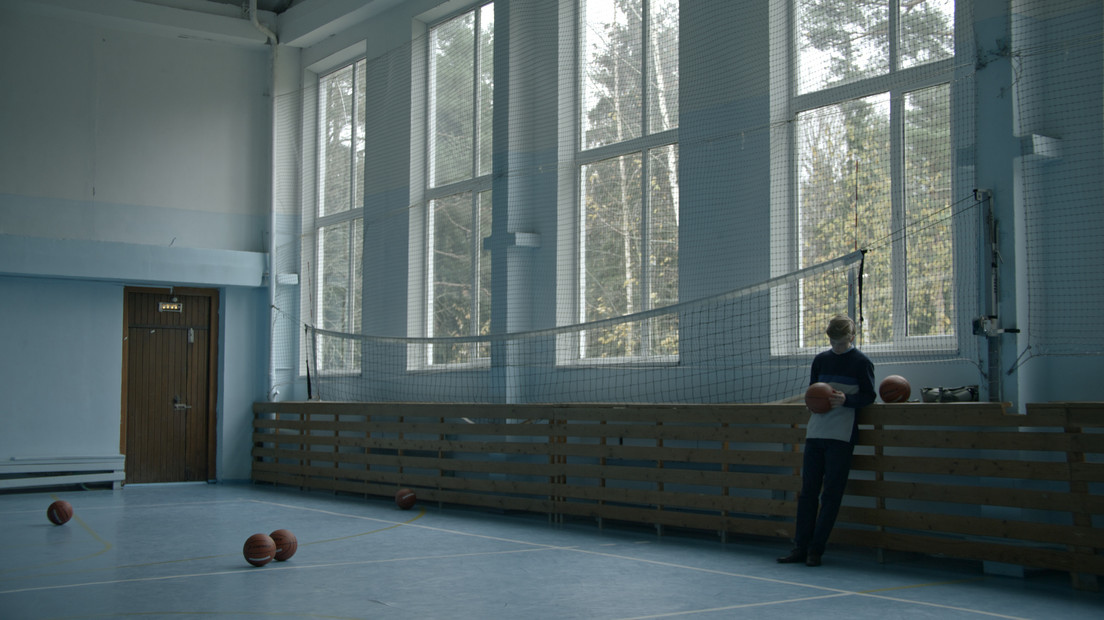 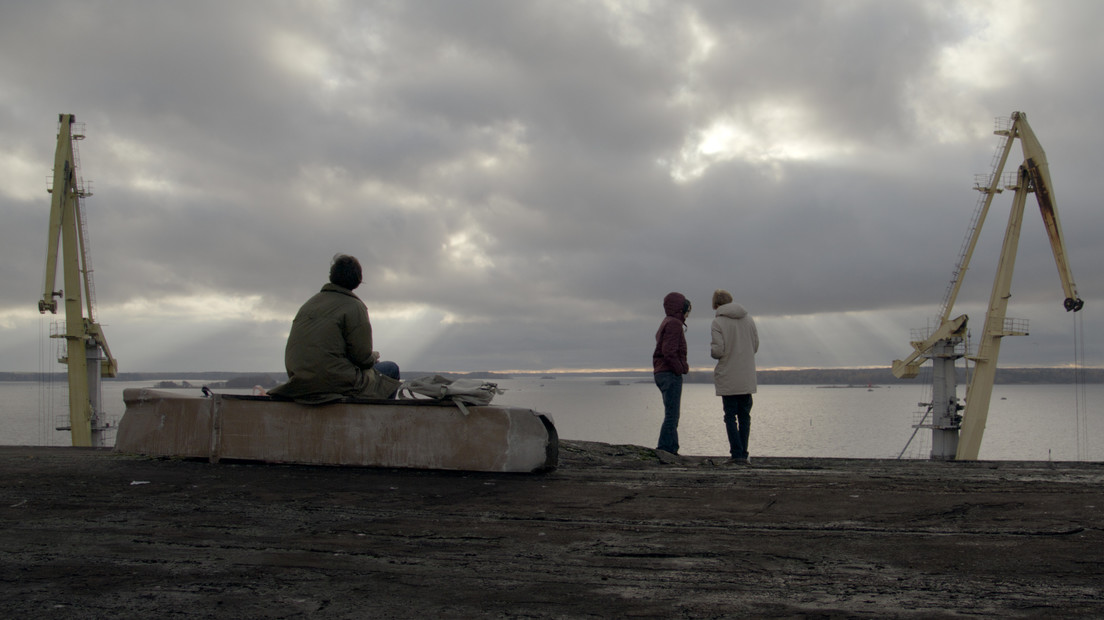 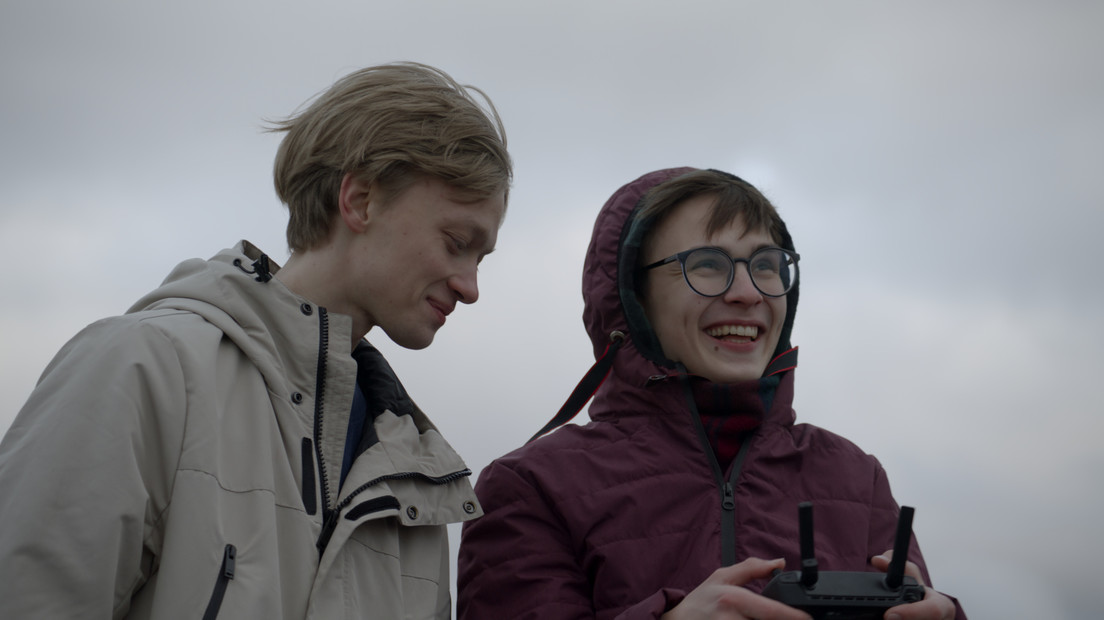 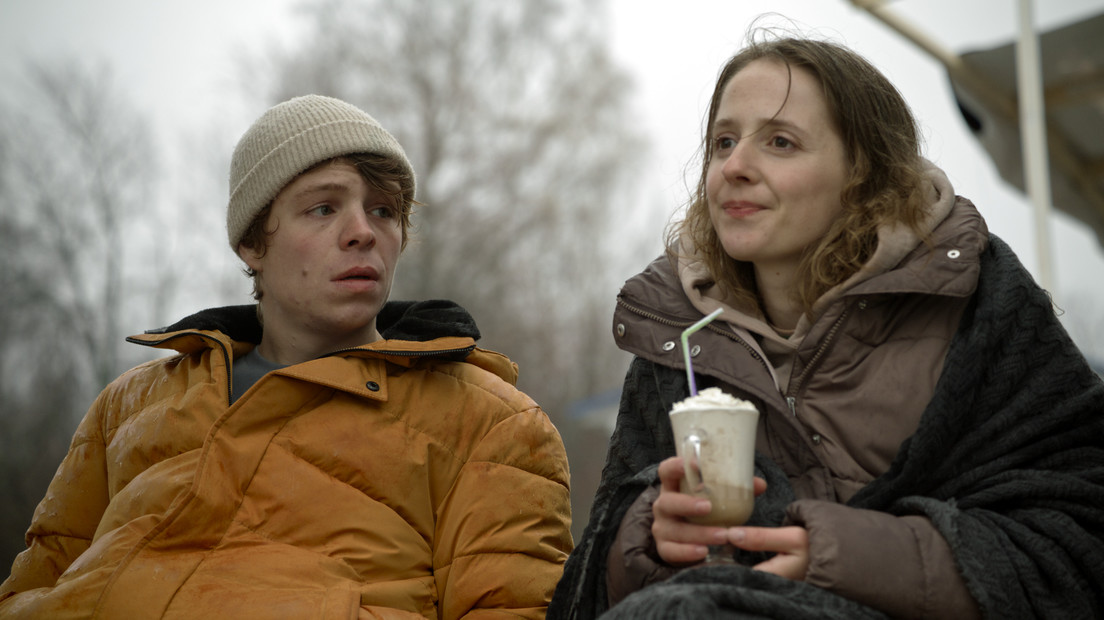 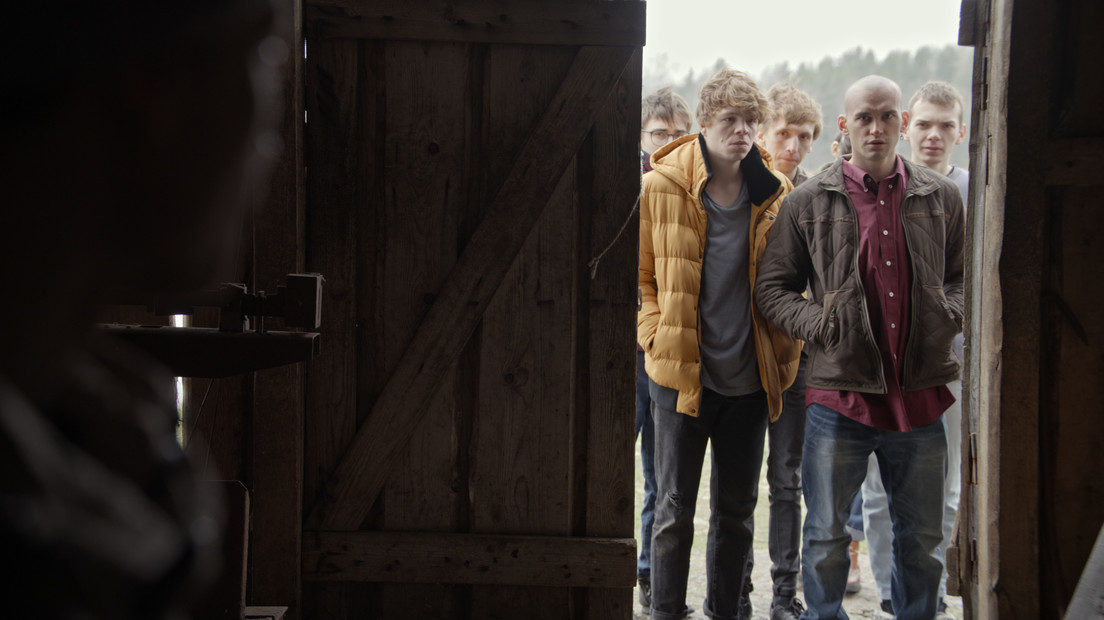 Fifteen-year-old Ars, due to psychological characteristics, spent most of his life homeschooling. After moving with his mother to a small town, he decides to go to school. Ars has a difficult path of socialization and testing of his moral convictions.
Thanks to his non-standard behavior and versatile hobbies of Ars, the initial rejection of classmates is replaced by interest and sympathy for him.
Only the guy with the nickname Sissy, hates Ars more and more, wanting to harm him in every possible way, and, in the end, provokes him to a duel, which will be a turning point for Ars.

Crew
Director Alfiya Khabibullina
Script writers Yaroslav Maslov, Mark Kirdan
Camera Daniil Fomichev
Composer Evgeny Ziborov
Sound engineer Stana Shosha
Producer Rodion Ismailov, Polina El Bahlali
production by Author Film Studio
Cast
Vladimir Sarapultsev
Anastasia Isaeva
Danil Tyabin
Savely Suslov
Alexander Averin
Anastasia Tarasova
Apollinaria Kirilets
Anastasia Shestakova
Anna Matyushenskaya
Anna Troyanskaya
Press
The debut of VGIK graduate Alfiya Khabibullina, which became the very film that overtook Express in the battle for the award of the jury of film critics. This is an expressive, bright, uncompromising and in its own way tough movie about school bullying, fortitude, friendship and rivalry. Perhaps the brightest thing in it is the central duet of young actors Vladimir Sarapultsev and Danil Tyabin: it’s not for nothing that the film received the award “for the duet of antagonists”. Yes, namely the antagonists: in the "Emperor", as in life, there is nothing unambiguous.
Ivan Afanasiev
It is difficult not to draw direct parallels with the reality that looks out of our windows today. Alfiya Khabibullina's film is a mirror for any of us, and we need to look into this mirror for a long time and intently.
Olga Kryukova Kino Art/ Iskusstvo Kino
The "Emperor" throws us a completely unexpected menage a trois. A love triangle (homoerotic persuasion) is formed between Ars, Nezhenka, and the bald gopnik Cutter (Alexander Averin), who is no stranger to beauty (like Tesaku from Dau). This shift sets a different vector for the development of the story, which at first treads water a little, but then picks up speed, and at the end, it creeps up to goosebumps. Khabibullina works well with artists, space, and sound noises - this is not ideal, but bold, exciting, not coming from the head of a movie with a clear message. The protagonist fleeing into the forest after a fight reminds us that "he who becomes a beast gets rid of the pain of being a man."
Evgeny Tkachev Afisha
School drama was filed without anguish. What bribed the audience was a clear understanding of the psychological motives of the characters. It seems that the creative debut of Alfie Khabibullina was a complete success. It should also be noted the worthy work of the film's cameraman Daniil Fomichev and the artist Alexandra Karpeikina. And the film "Emperor" itself is a must-see not only for high school students but also for their parents and teachers.
Marina Moreva
While watching, the audience shows his indifference to what he sees on the screen. He laughs, freezes in silence, applauds...
Milana Poplavskaya 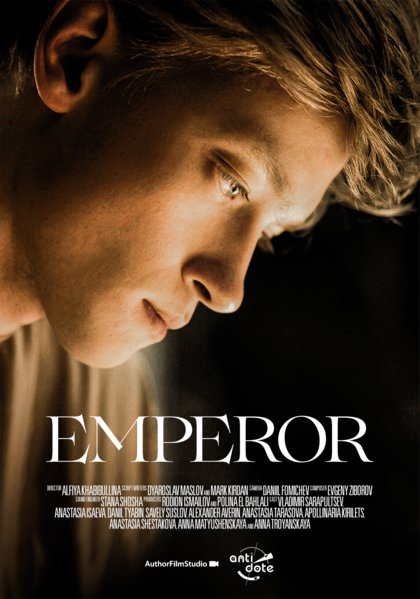