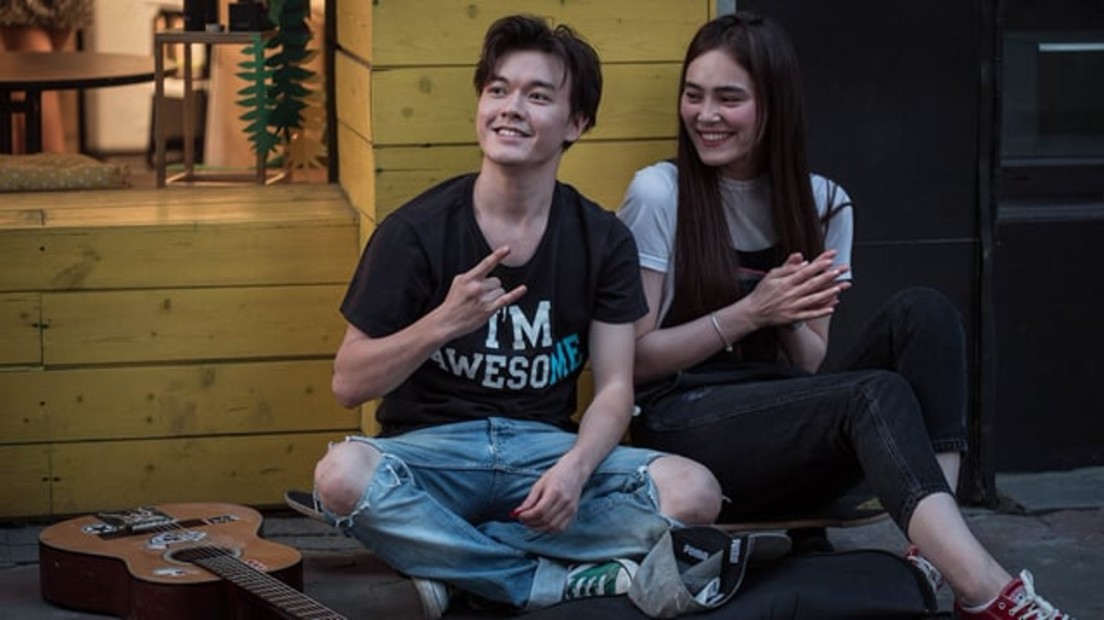 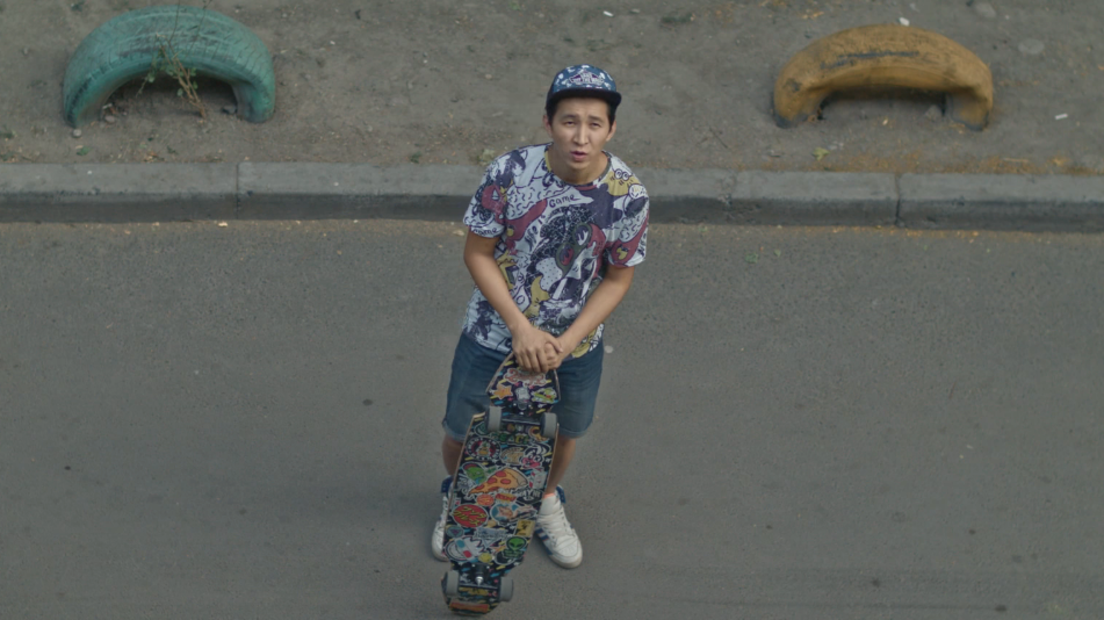 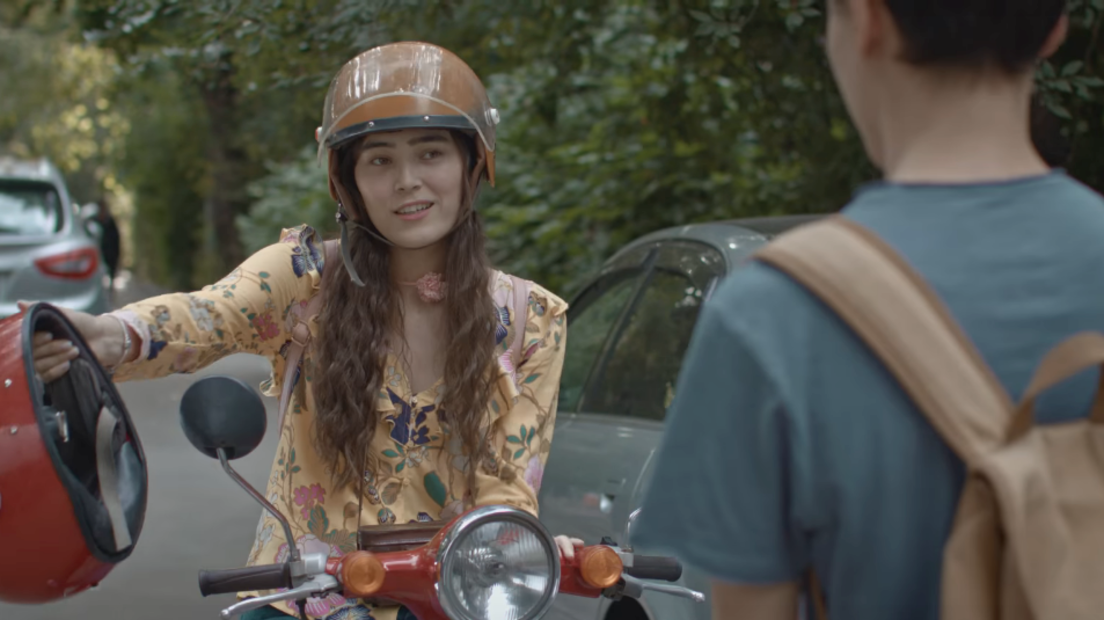 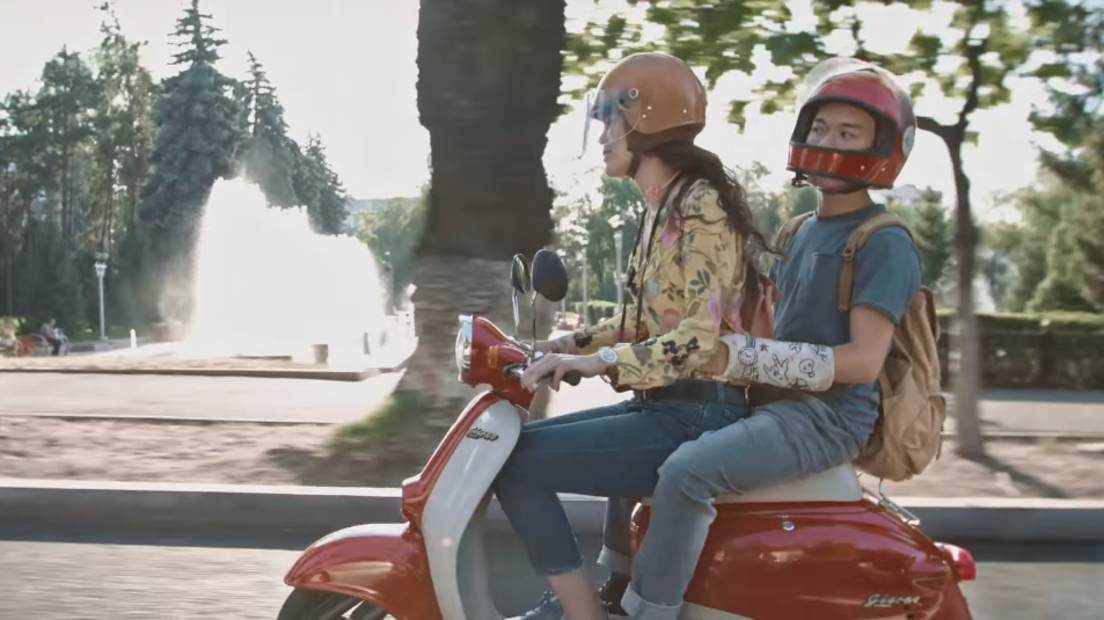 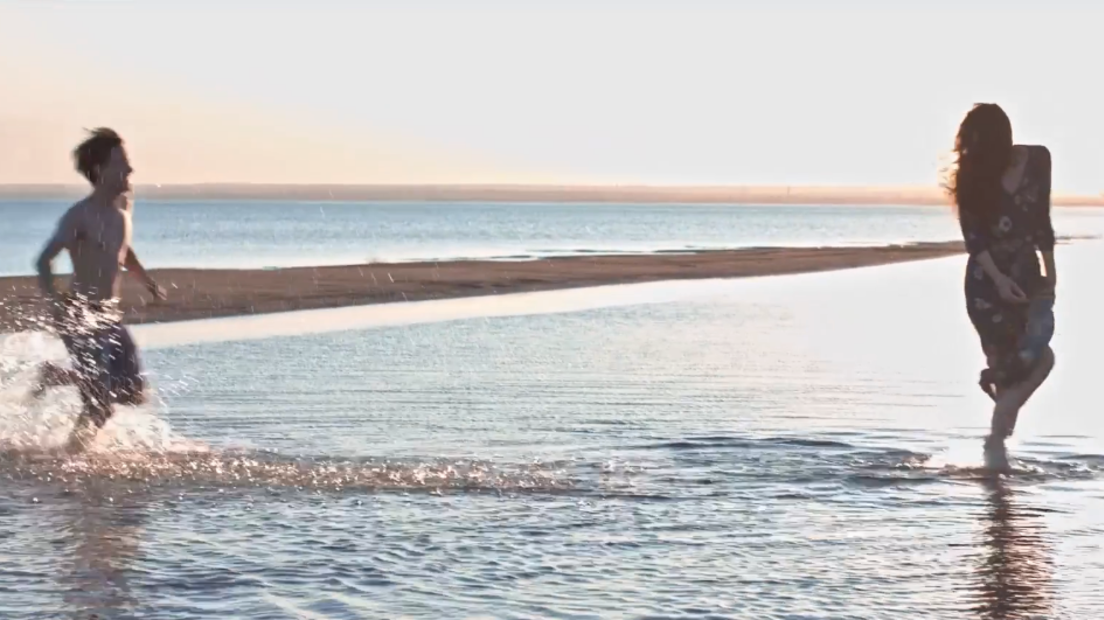 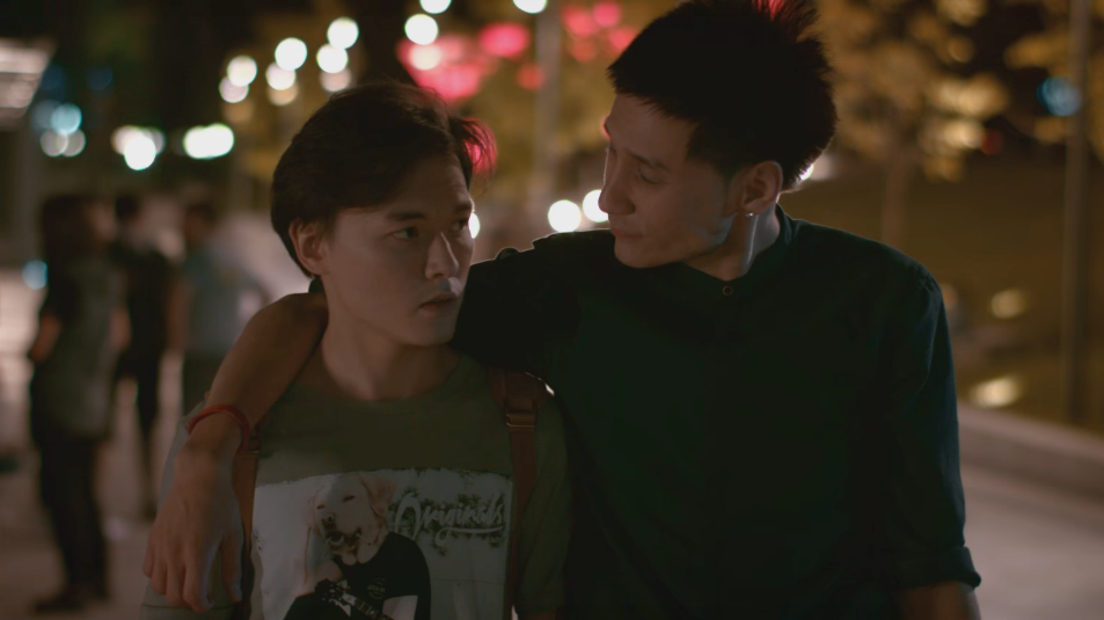 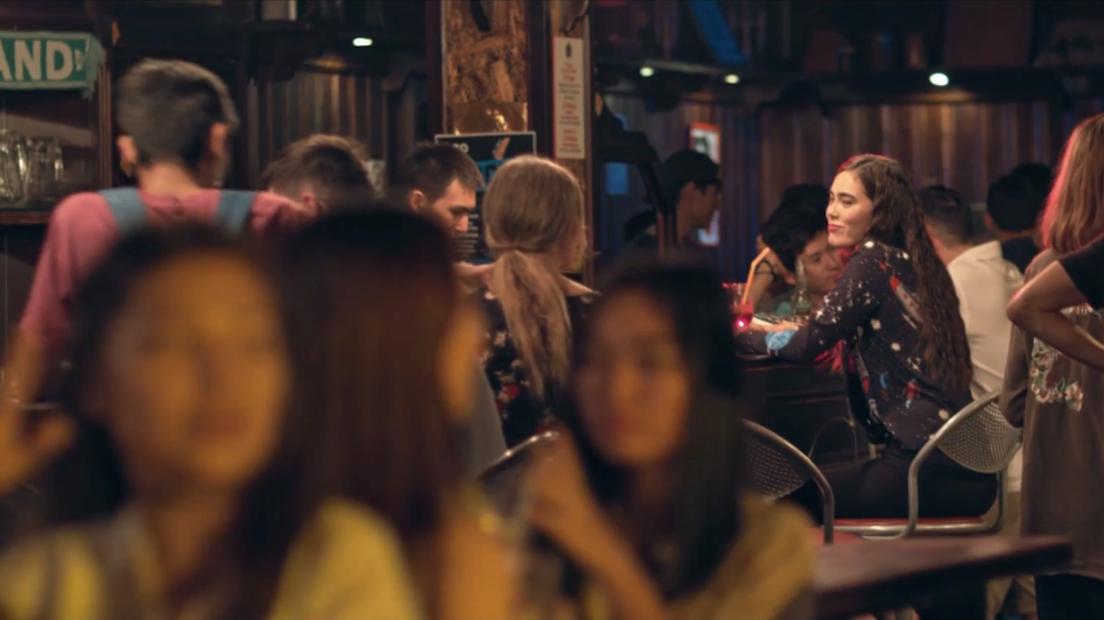 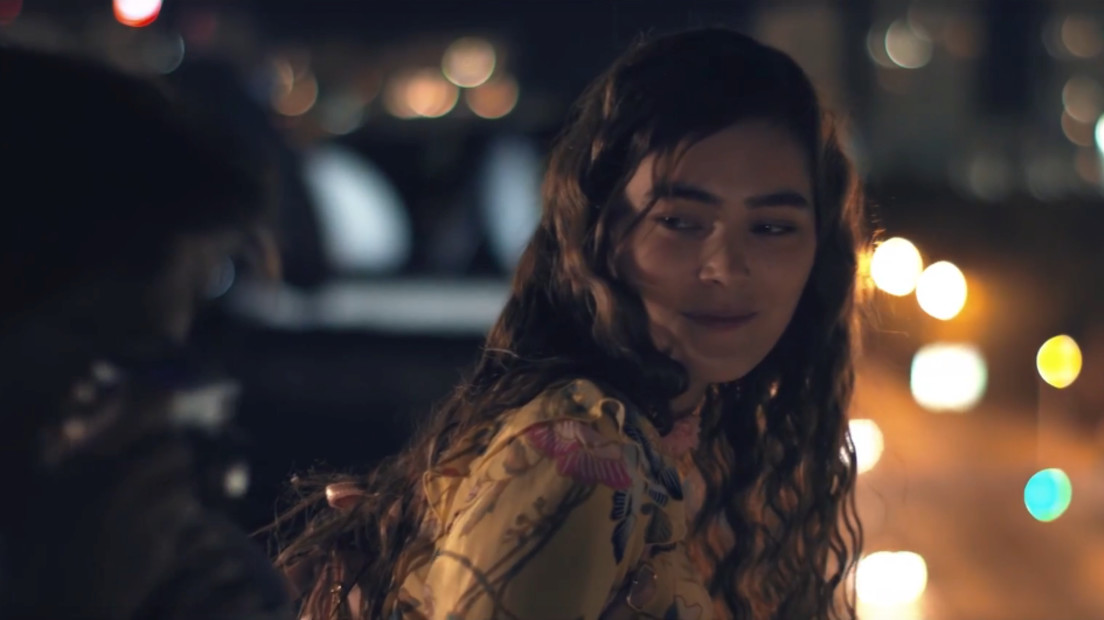 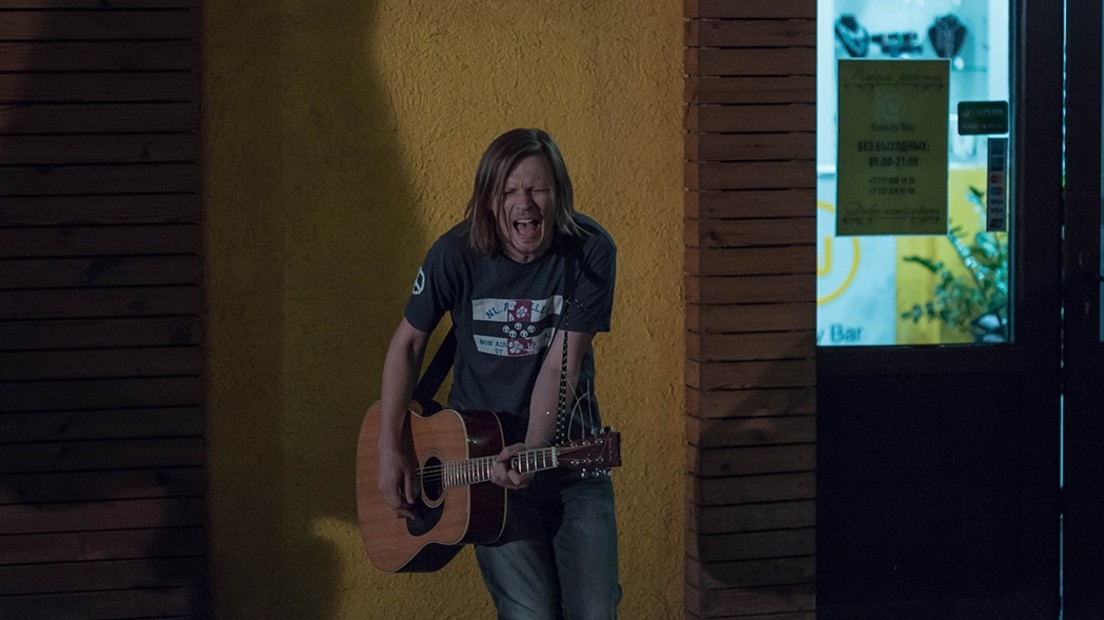 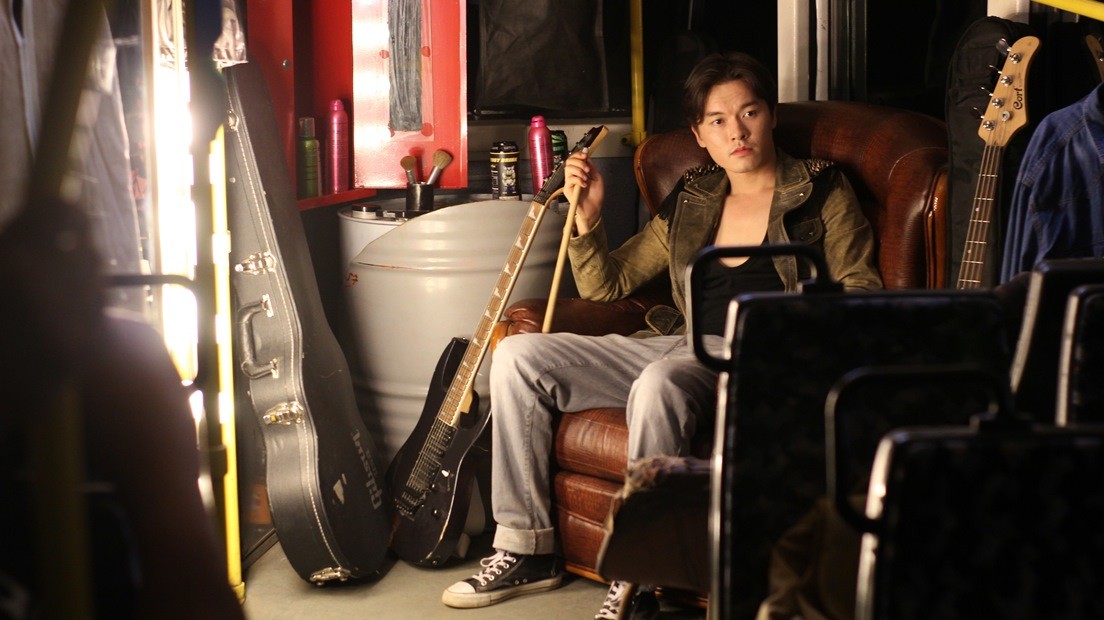 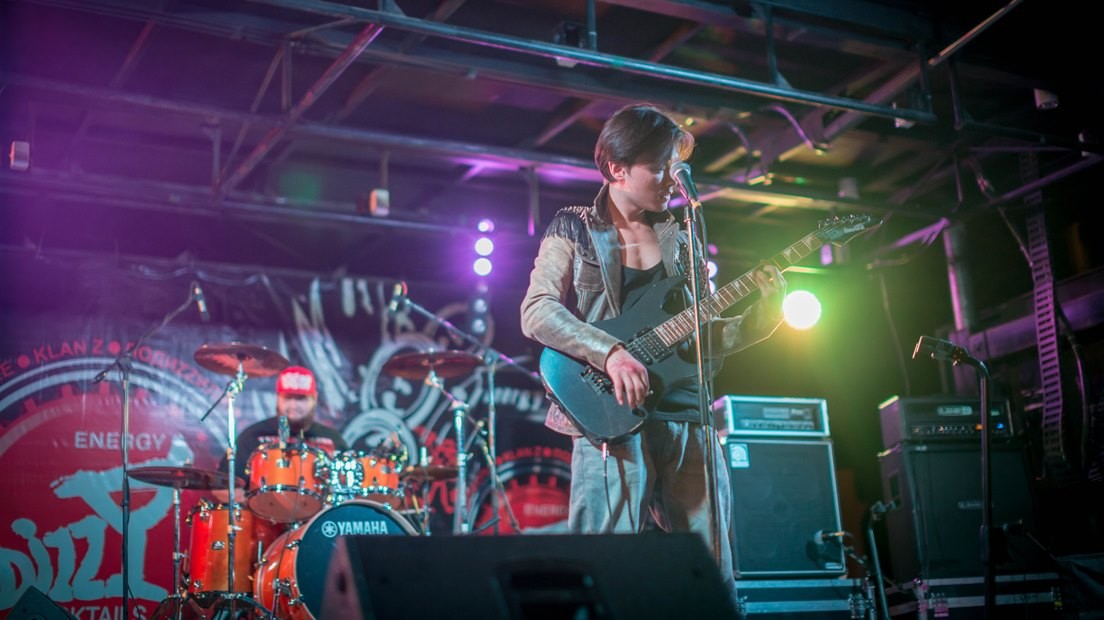 Anelya lives and studies abroad. She only comes to her native town during the summer holidays. Everything she sees around seems to her dull and uninteresting. She does not really wish to come back here. However, her vision changes when she meets and, without realising it herself, falls in love with Dan, a simple guy, a street musician who creates a musical group to attract attention. He would have to overcome various challenges when moving towards his goal.

The young woman starts to see everything around with the eyes of this guy, changing her values and ideas about life. Dan dreams never to part with his loved one. But to reach this dream, they would have to overcome many doubts, both their own and other people’s, and make a right choice. How will the life of these characters work out? Will the history of their life continue in Anelya’s native town or will the fate throw them to the faraway corners of the planet?

For over two years, I was looking for investment in this project, using various platforms including crowdfunding.

At the same time, the producer Almagul Tleukhanova looked for a good screenplay to make a full-feature film after many years of experience in TV series. In order to get it, she announced a screenplay competition. In half a year, she received over 50 synopses, ideas and screenplays, not only from Kazakhstan but also from Russia, Ukraine, Kyrgyzstan and other C.I.S. countries. She declared Boyzhetken… a winner and took it upon herself to produce the film entirely, including investment.

Why did she choose this project?

Almagul Tleukhan: — It is simple and sincere; and, at the same time, very touching and having its own ambience. I also love rock music.

She invited Aidar Ospanov to be the director of photography; By the way, he is one of the top directors of photography in Kazakhstan: films where he takes part become box-office hits and have great success. To film Boyzhetken… he used a Black Magic Ursa, an optic camera.

Many of our scenes are handheld. We tried to convey a certain ‘documentary feeling’, to make the public believe the story. It was with the same goal that we chose actors no one knew: we did not want the public to establish a link between a character and a famous actor.

It was not easy to find locations in the city: the new major of Almaty, ‘young and ambitious’, decided to rebuild all the emblematic landmarks of the city in one summer – all the streets, squares and green spaces of what we called ‘the old centre’. The locations that we approved during the preparation period turned into one enormous dusty construction site during the shooting period, obliging us to search for new solutions on the run. The Mayor’s office was always one day in advance, as if it was done on purpose. We had scenes with the tramway but it was then that the city lost its tramway lines. For us, born and bred in Almaty, it was a tragic feeling when we saw our city deprived of its unique appearance and it became emblematic for our film because several places we managed to shoot have disappeared forever…

The last scene was filmed on the lake not far from Almaty, already in the autumn, moreover, during the night. It was extremely cold, the production team was clad in warm coats and boots, and the actors had to imitate the summer. 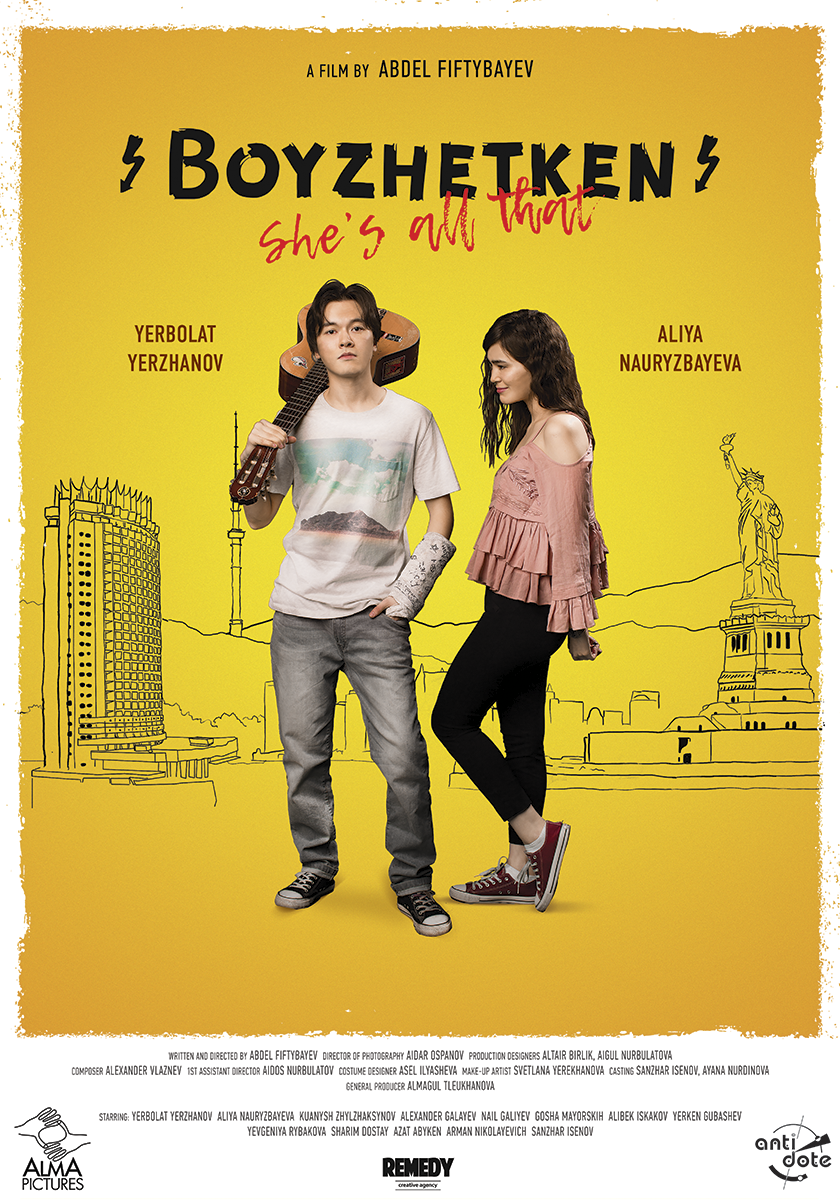