Written and directed by Wooyoung Choi 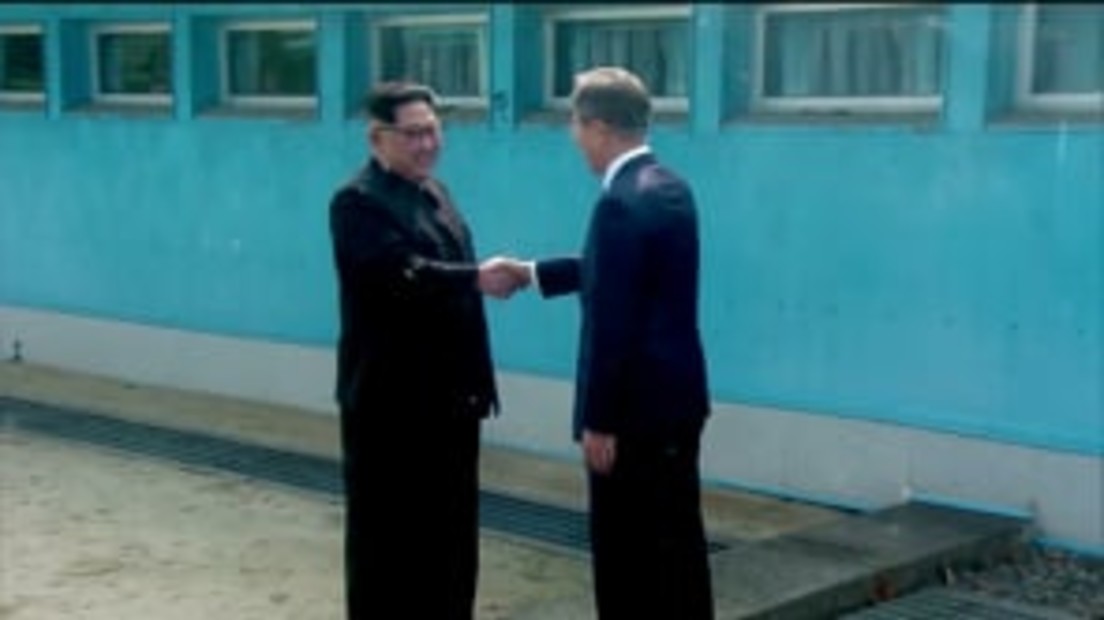 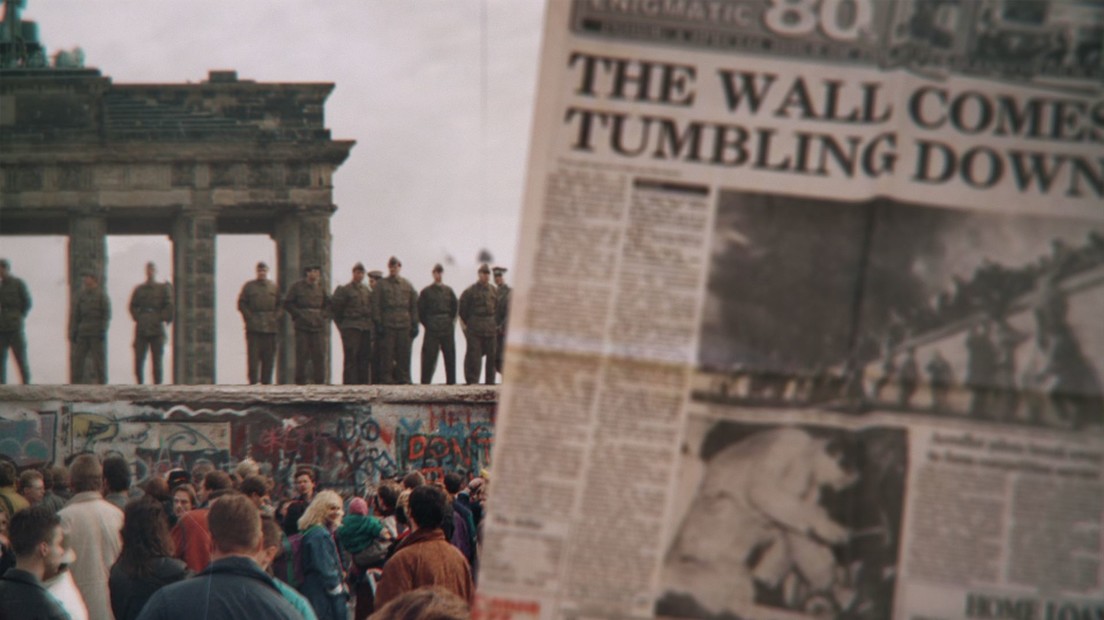 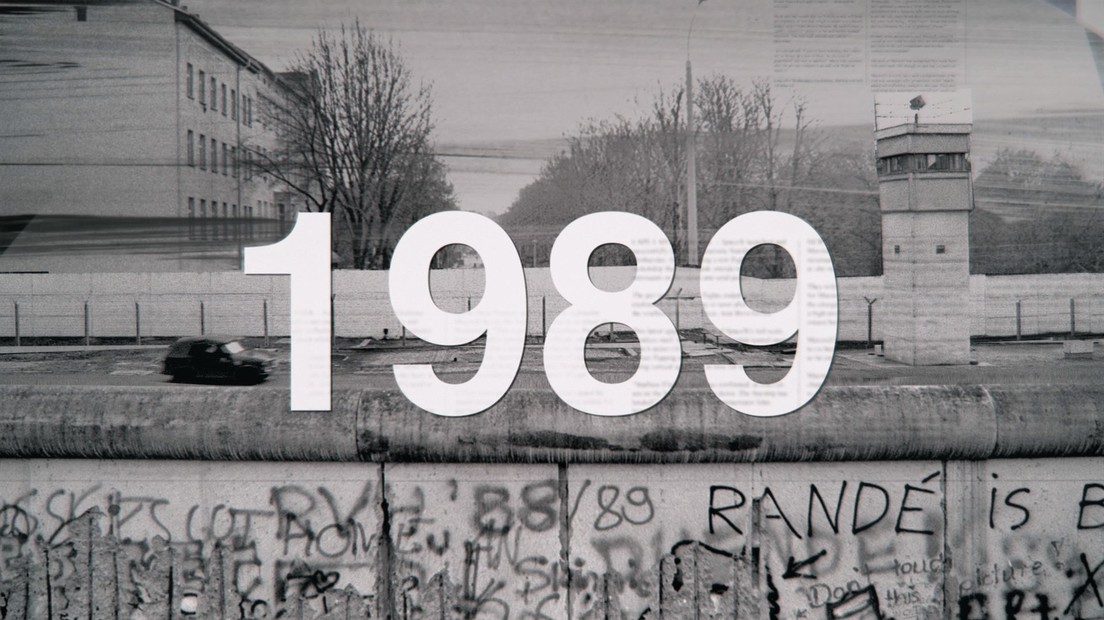 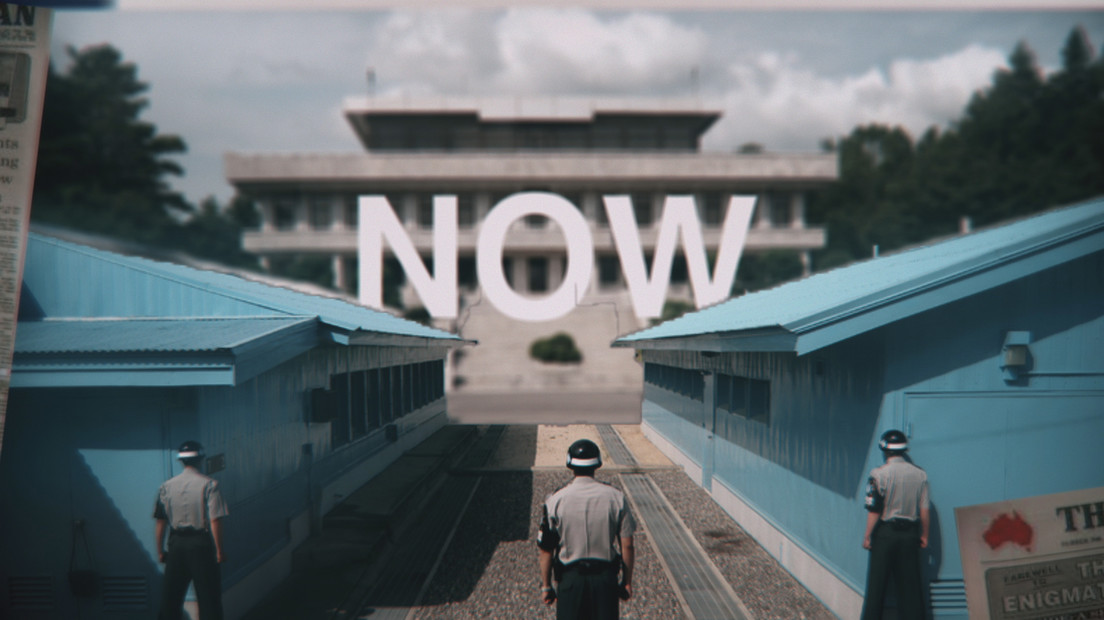 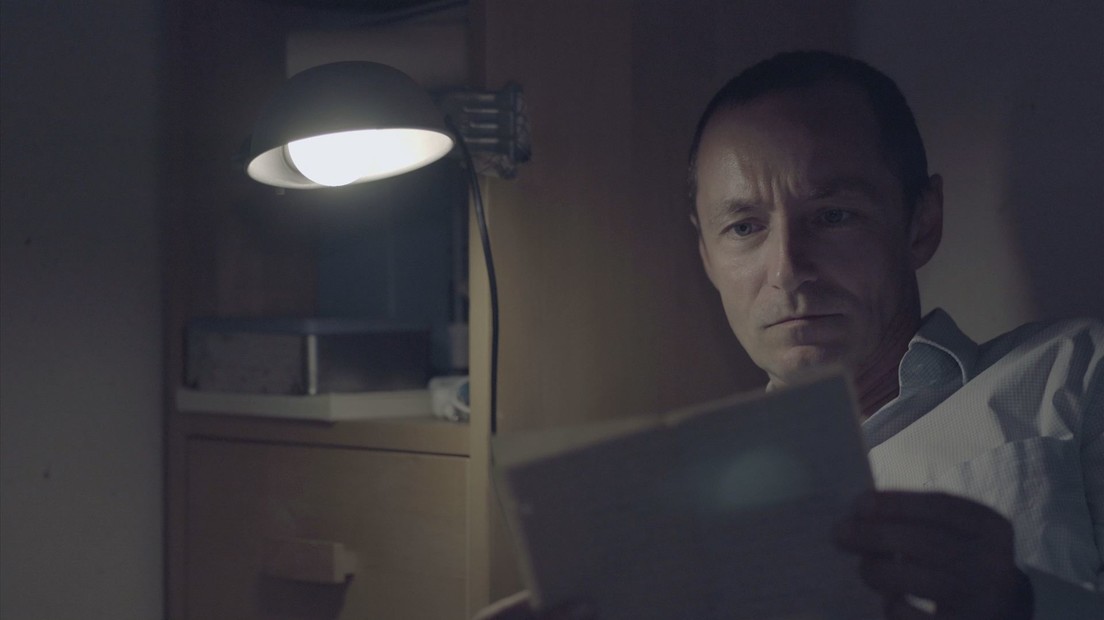 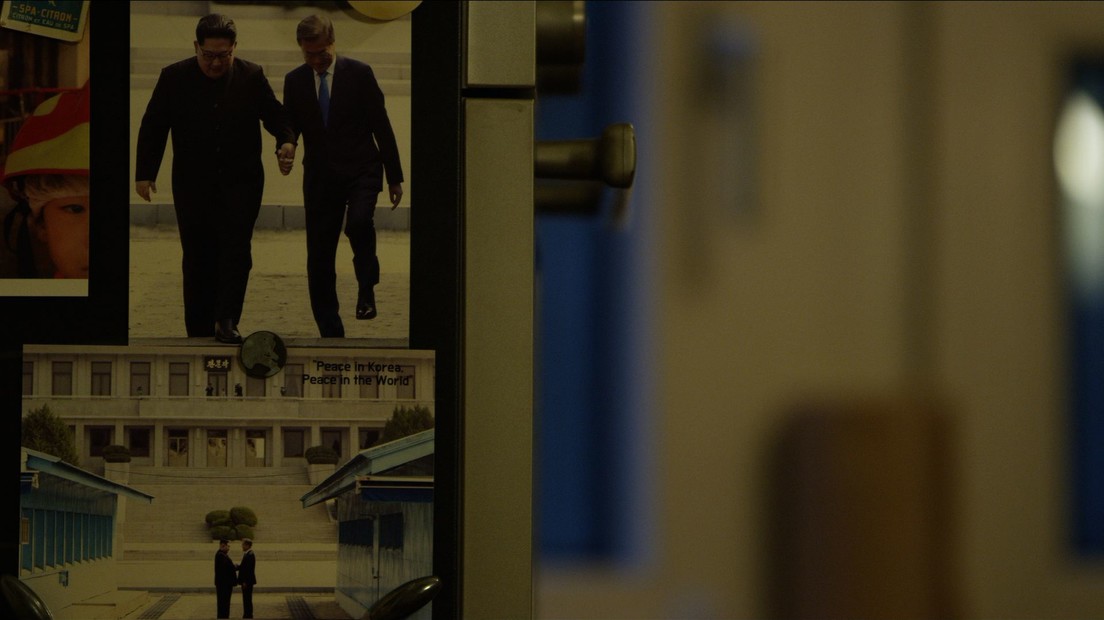 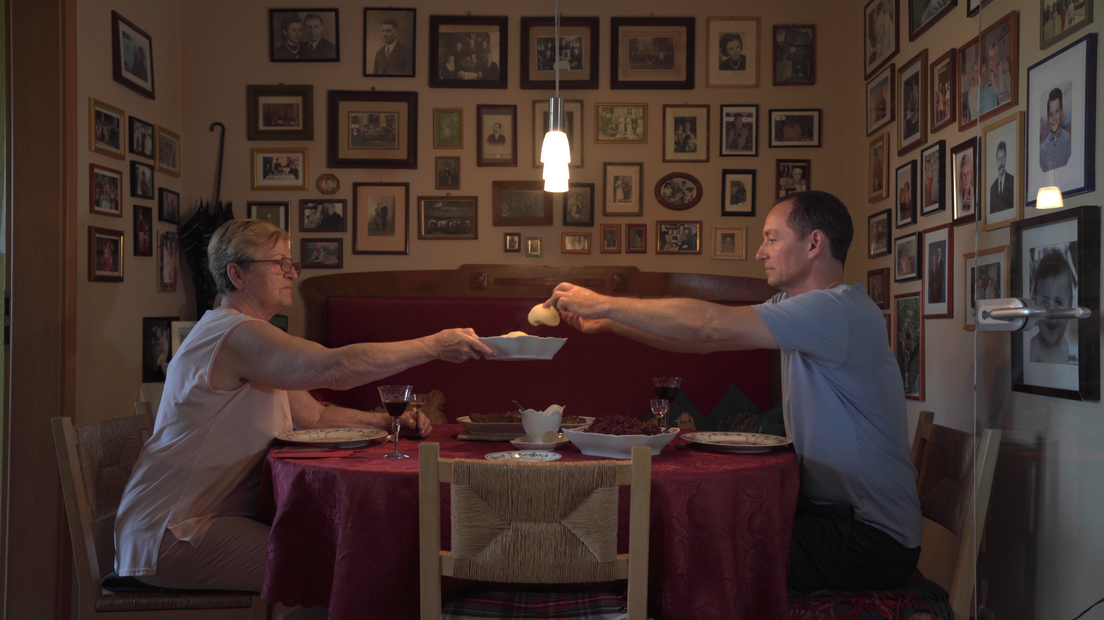 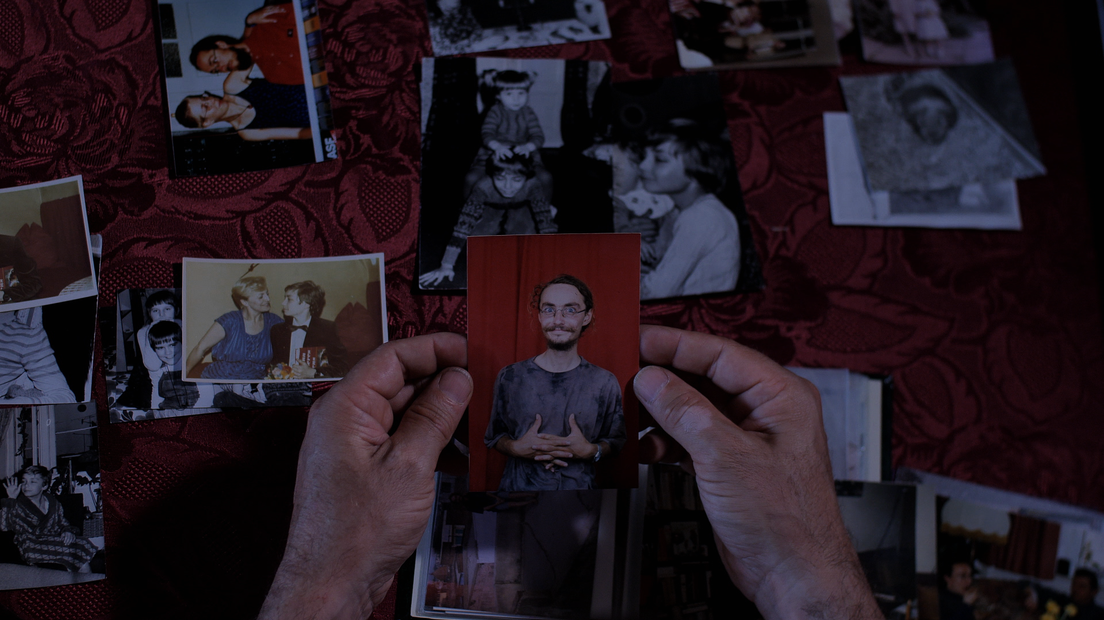 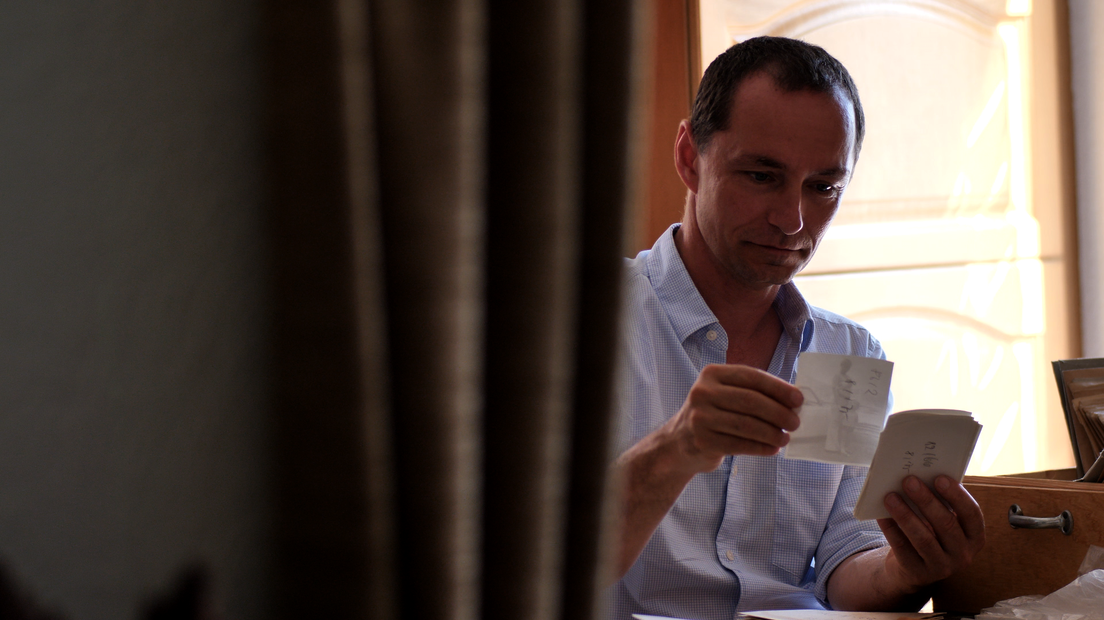 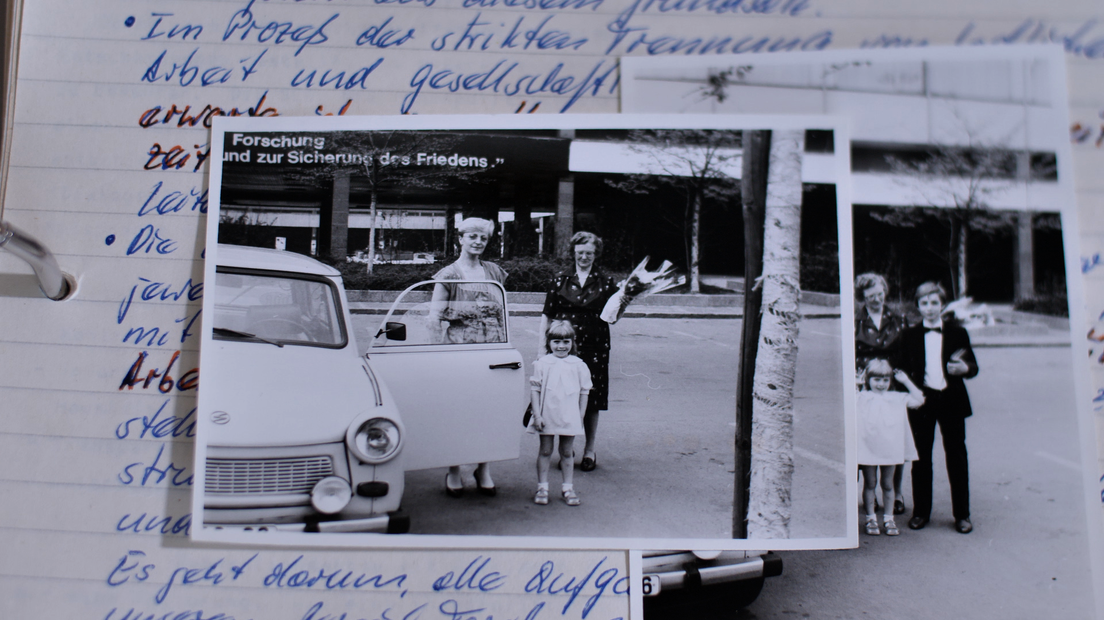 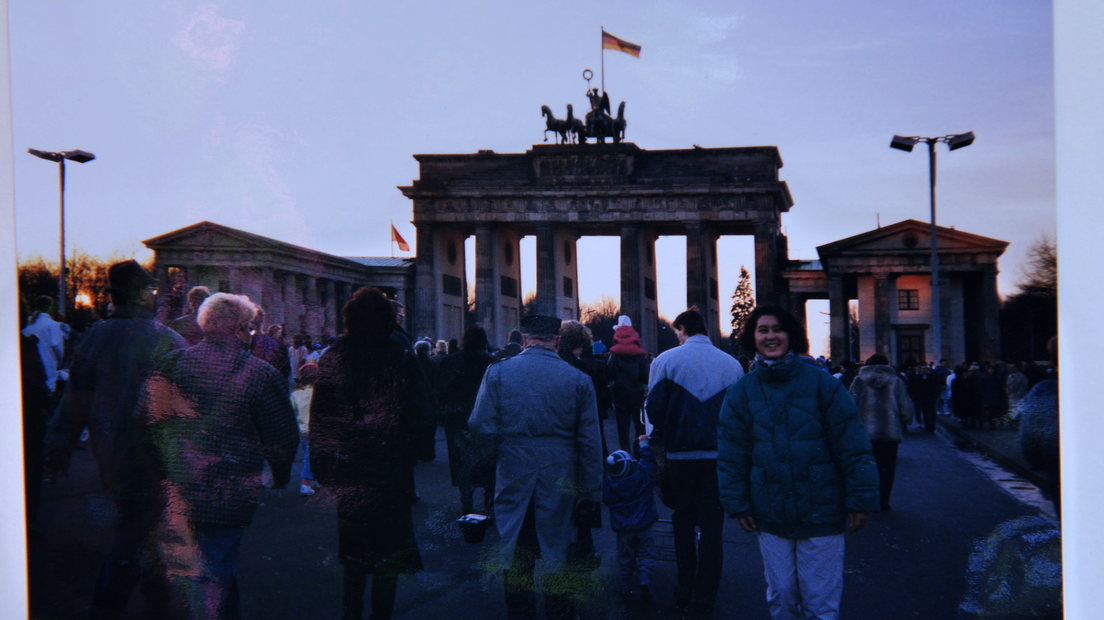 If the two Koreas were to become one, what kind of future will they be faced with? Three Koreanized Germans, Andreas, Mark and Sonja, unexpectedly faced the historical moment when the Berlin Wall fell as teenagers and then 15 years later they might face an atmosphere that may lead to unification in South Korea again.

After the German reunification in 1990, Mark from East Germany had to learn capitalism to get opportunities in the West. Then after he left Germany and finally settled down in South Korea as a film production manager. One day, in the basement, he found a package of a plastic bag with 24 letters from his pen pal friend by exchanging between the East and West from 1989 to 1990. In 2019, as the tension eased between South and North Korea, it reminded him of German reunification and made him find his pen pal friend, Britta.

This documentary observes three Koreanized Germans; Andreas, Mark, and Sonja. As teenagers, they unexpectedly faced the historical moment when the Berlin Wall fell, and then they left Germany and have lived in South Korea for more than 15 years. In their early 50s, again they might face an atmosphere that may lead to unification in South Korea. If the two Koreas were to become one, what kind of future will they be faced with?

My documentary starts with questions; What is the meaning ‘politically divided and united’? If political leaders agree to open the gate, is it possible for people to be reunited? and What will happen?

I, South Korean filmmaker, know there are differences and similarities between the divisions of Germany and Korea. But I asked my German friends what happened to you after unification, with a little optimism. He said, “Wake up a daydream. It was just a moment. The unification will always follow you like your shadow never leaves. Are you really ready to do?” He was from East Germany. What happened to him? What will happen to me in the near future?

In 2018, there were atmospheres to might lead to the unification of South, North Korea, and the USA. I posted a message on the German community to look for talking with me about unification. Some replied to me and this documentary started with three East and West Germans who left their country and settled down in Korea for more than a decade.

However, this documenetary’s approach is not political and historical. Through three Germans' daily lives, I'd like to reflect on the consequences of German unification for 30 years and predict controversial futures for the next 30 years in South Korea. 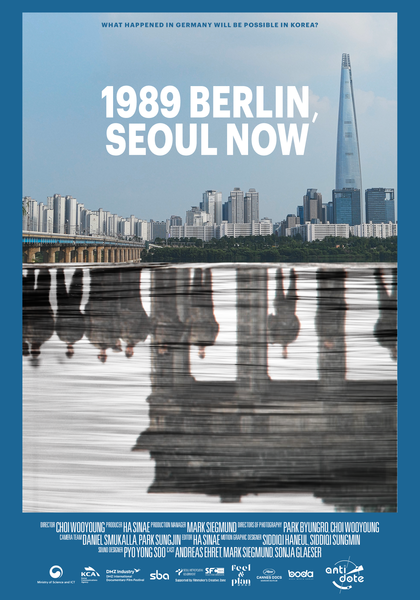