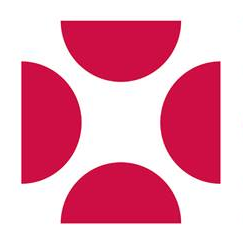 The Nostalgia for Dictatorship produced and directed by Marius Th. Barna will be shown at Romanian Film Week.

Nostalgia for Dictatorship is a feature documentary film that presents a unique syndrome of the collective mind in Romania, similar to other Eastern European countries, in which a considerable part of the population still misses the communist lifestyle. The film is reflective, presenting the opinions of both ordinary people and opinion leaders.

With its central headquarters in Bucharest, the Romanian Cultural Institute evolved continuously over the past years and today it is represented in 19 major cities abroad. The only branch in the Middle East, RCI Tel Aviv, was founded in 2004.