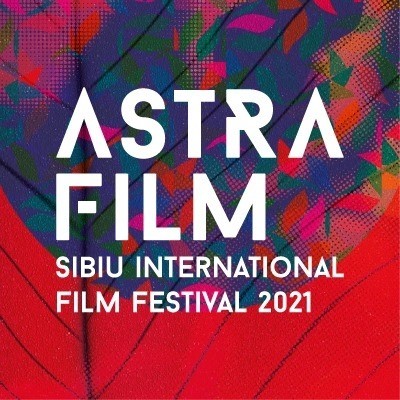 A small coastal area has been destroyed by the presence of industrial facilities. The film follows the lives of people who are either fighting for their survival among the dangerous facilities or coexisting with them in harmony. Everyday scenes intertwine with different art performances, depicting the adjustment of people and animals to the degraded environment.

Well-established Romanian International Documentary Film Festival, dedicated mostly to creative documentary from Central and Eastern Europe, has started in 1993 and is currently the oldest international festival in Romania.