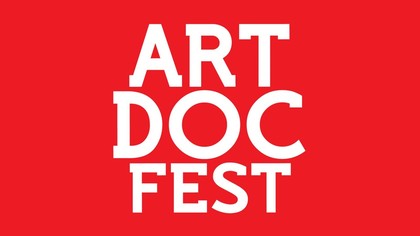 Kunashir directed by Vladimir Kozlov will be presented at the ArtDocFest 2021 in the Competition program.

The first Documentary Film Festival Artdocfest was held in Moscow in 2007 in the Khudozhestvenny cinema. It was organized by the direction of the non-fiction films National Award Laurel Branch (ANO Laurel Award) and Vitaly Mansky, who led the review. The festival was created to support and promote films which participated in the nominations for Best Authorial Documentary and Best Debut of the exclusive professional competition Laurel Branch.