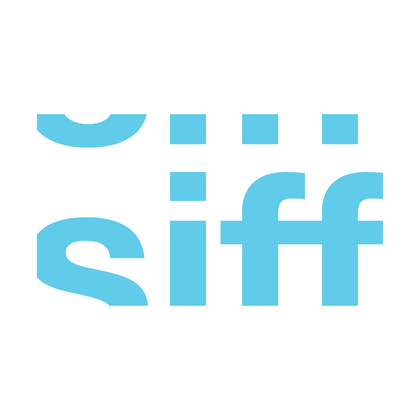 Criollo directed by Pablo Banchero  will be available 8-18 April at SIFF 2021 (Seattle International Film Festival). It is a premiere in Northern America.

Pablo Banchero about the film:

In Uruguay, as sons and grandsons of immigrants, we constantly question whether we have a true identity. The kitchen, meeting place of transmission of love and cultural heritage is no stranger to this issue. The flavors, the cooking, the customs that accompany each dish define who we are, how we are. That legacy that is transmitted from generation to generation is revealed in Criollo; a family love story around the table of all Uruguayans. With great support in the image, music and the transmission of flavors and aromas through the image, Criollo invites you to return to the roots and value nature. Through testimonies from anonymous and experts, including former president and farmer José Mujica, the viewer is inspired to be aware and embrace the food cause.

This year’s Festival will showcase 92 features and 126 shorts from 69 countries, plus daily events, talks, Q&As, and more. The festival will take place virtually with films available on demand through the new streaming SIFF Channel AND there will be tons of opportunities to gather, participate, and celebrate.
www.siff.net