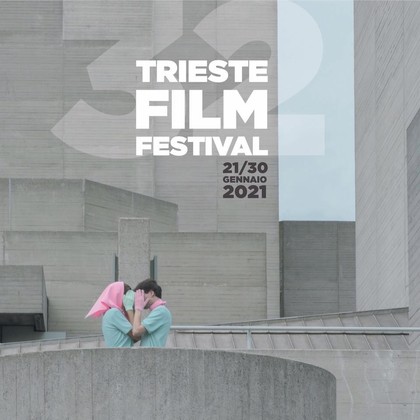 Landscape Zero directed by Bruno Pavić will be presented at the 32nd Trieste FF in the Documentary Competition.

A small coastal area has been destroyed by the presence of industrial facilities. The film follows the lives of people who are either fighting for their survival among the dangerous facilities or coexisting with them in harmony. Everyday scenes intertwine with different art performances, depicting the adjustment of people and animals to the degraded environment.

The 32nd edition of Trieste Film Festival has evolved into a big online event: 90 film selections and events organised into a daily calendar entirely available online. All content will remain accessible for 72 hours after its first showing.
The festival will be available in Italy only.