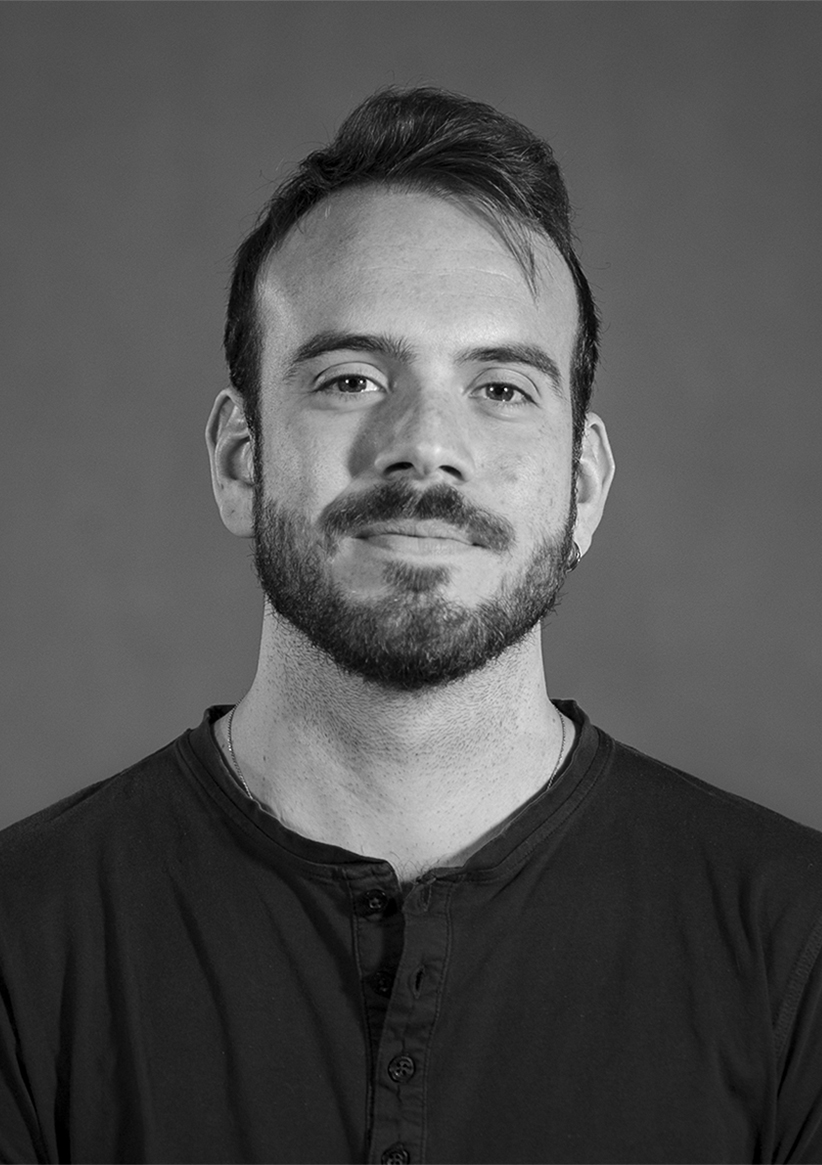 Valerio Ciriaci is an Italian filmmaker living in New York. He graduated in 2011 with a major in Communication Sciences from La Sapienza University in Rome and moved to New York City that same year to attend documentary classes at New York Film Academy. In 2012 he founded Awen Films, with which he has directed documentary shorts (Melodico, Treasure - The Story of Marcus Hook, Iom Romì) and series for TV and the web. His first feature, If Only I Were That Warrior, won the Festival dei Popoli’s ‘Imperdibili’ award and the 2016 Italian Golden Globe for best documentary, and was broadcast on national TV in Italy and in Switzerland.