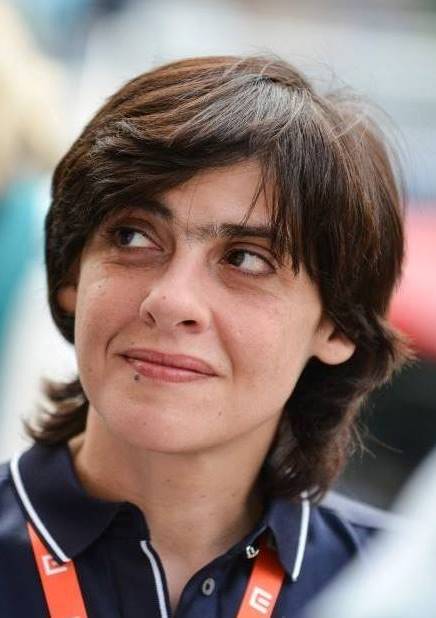 Rusudan Glurjidze, (born on July 21st 1972, Tbilisi) is a Georgian film director, screenwriter, and producer.
In 1991 she graduated from the Tbilisi State University, with a major in French Language and Literature.
From 1990-1996 she studied Film Directing and Screenwriting at Giorgi Shengelaia’s class at the Shota Rustaveli Theatre and Film University.
After 1996, Glurjidze worked in advertising at the Georgian Public Broadcaster, making music and commercial clips.
Since 2007, she has been working as a producer and art director of the Cinetech Film Production Company - one of the most dynamically developing independent film production and technical studios in Georgia.
In 2016 she took the position of CEO director at the Cinetech Film Production company.
She's the author of many creative projects in Georgia, as well as the founder of a special program for young filmakers Summer School (she made 10 shorts of New Generation of Georgian directors).
Her directorial debute House of Others is a Georgian/Russian/Spanish/Croatian coproduction, produced by Cinetech in coproduction with Liga Production, Kinoskopik, Embrio Production and Sarke Studio, received the Satellite Award for Best First Feature from the International Press Academy in February 2017 and it has also been selected as Georgia’s bid for the 2017 Academy Awards.

The list of awards includes more than 25 prizes. Among them are Karlovy Vary IFF, the Bergen IFF, the Eurasia IFF, the Tbilisi IFF, the Beijing IFF and the Russian Film Academy award Nika.  The film was also nominated for the American Society of Cinematographers (ASC) award and received a Spotlight Award.

Rusudan's latest projects as a producer are Inhale-Exhale by Dito Tsintsadze, and Parade by Nino Zhvania.
As a director in preproduction:
Antiques script by Oleg Negin
Music Lessons script by David Chubinishvili and Alexander Shevtsov 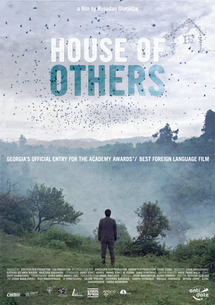