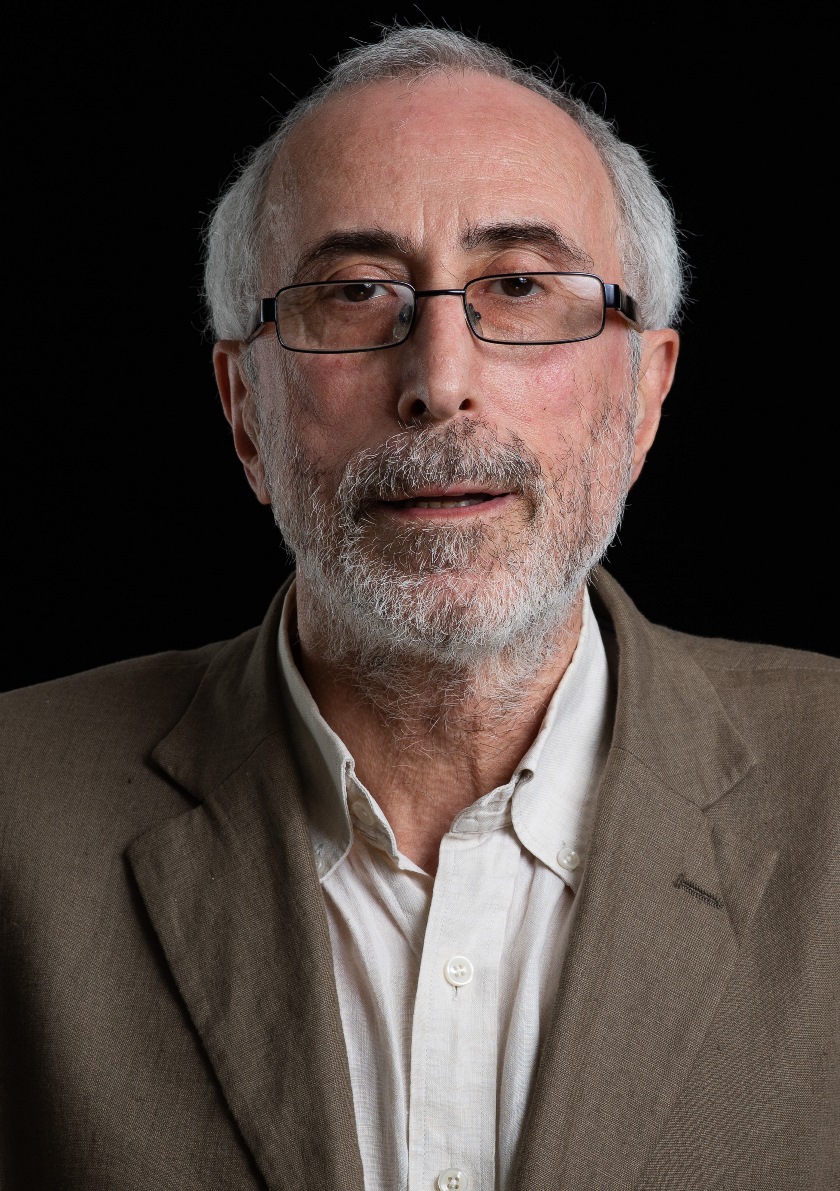 Georgian film director and screenwriter.
He has directed fifteen films since 1988.
His film Lost Killers was screened in the Un Certain Regard section at the 2000 Cannes IFF.
In 2007 he was a member of the jury at the 29th Moscow IFF.
Starting from 1996 he lives and works in Berlin.

1975-1981 studied film directing at the Shota Rustaveli Theatre and Film University under Eldar Shengelaia and Otar Iosseliani.
In 1990 he made his first feature film Guests, then worked for the private film production company Shvidkatsa. In 1993 for the film Zgvardze, which paraphrases the civil war in Georgia he received the Silver Leopard at the Locarno IFF and the Golden Eagle at the Black Sea Nations IFF in Tbilisi.
Between 1993 and 1996 worked for an Italian film production. In 1996 he got a Nipkow film fellowship to Berlin, then lived with his family at the poverty level in Georgia and Germany. These personal experiences influenced the plot of Lost Killers (2000), a film about five migrants, who spend their lives in a red-light district of Mannheim. He received a special jury award – the Silver Alexander at the Thessaloniki IFF and the main prize at the Cottbus IFF. For the film Gun-shy, a story about a young amorous man, who loses his grip on reality leading up to a murder, in 2003 he was awarded Golden Shell at the San Sebastián IFF and Golden Prometheus at the Tbilisi IFF.
2005 writes the screenplay The Man from the Embassy together with the Georgian writer and director Zaza Rusadze and directs it in Georgia. This movie portrays the connection of a German Embassy official to a local. Lead actor Burghart Klaußner was awarded the Best male actor with the Golden Leopard at the Locarno IFF.
Dito Tsintsadze won Silver Astor Award for Best Screenplay at Mar del Plata IFF.
Argentine Film Critics Association named The Man from the Embassy the Best film of the festival.
2007 he makes the TV movie Reverse in Georgia.
2008 his film Mediator selected as the official Georgian entry for the Best Foreign Language Film nomination at the 2009 Academy Awards.
2011 Dito Tsintsadze presents the CineMerit Award at the Munich IFF to his former mentor Otar Iosseliani.
Film Invasion was released by the Neue Visionen Filmverleih in German cinemas in 2012.
2012 Invasion won the Special Grand Prix of the jury of the Montreal WFF.
2015 film God of Happiness won the Grand prize of Biberach FF – the Golden Beaver.
He won the Best Director prize for God of Happiness at the VIFF Vienna Independent FF and Ralf M. Mendle received the Best Cinematography award.
2016 he was a jury member of the Sofia IFF. 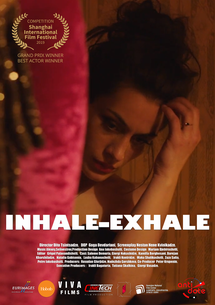