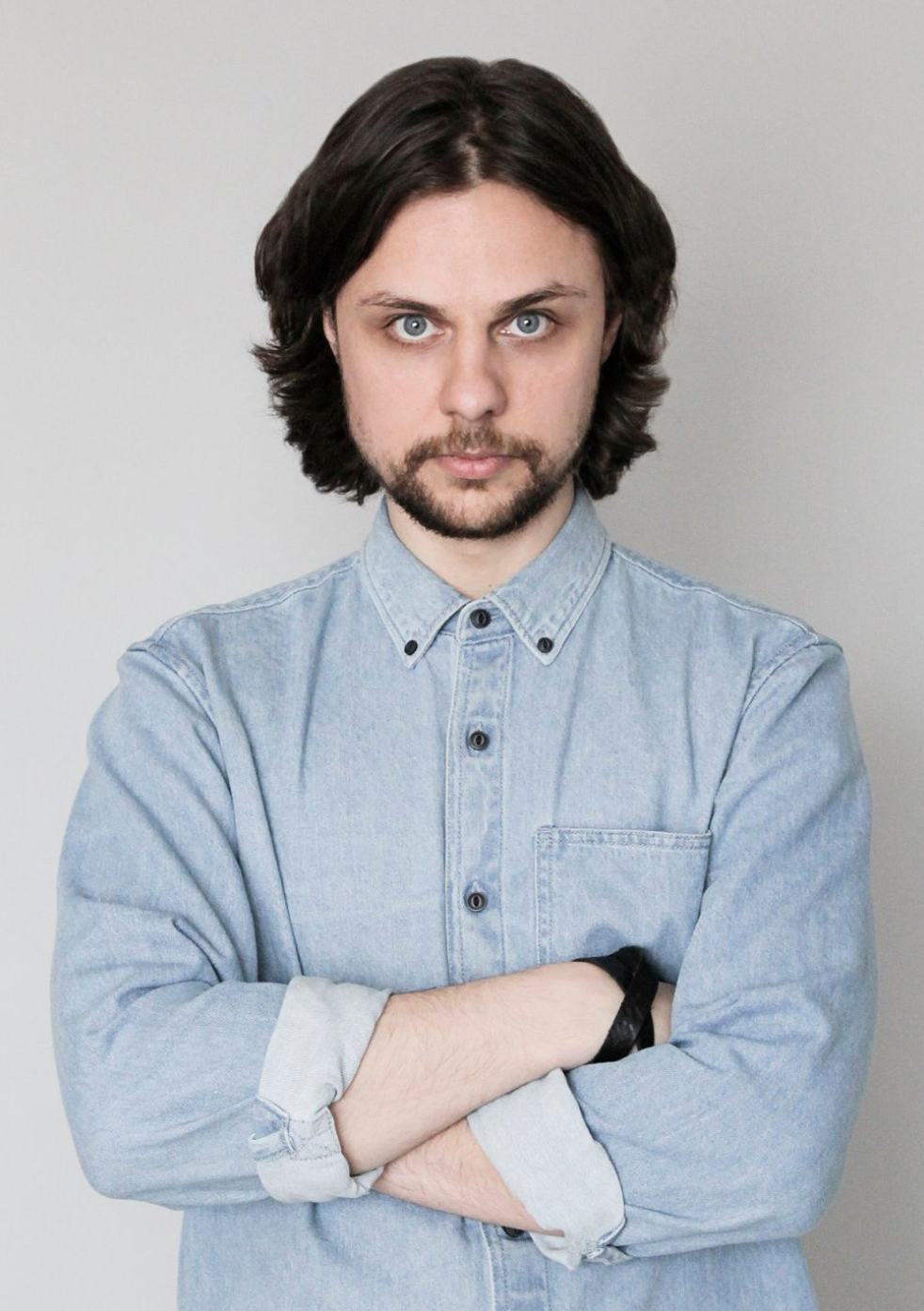 Armands Začs (1990) is a Latvian film director and editor. As an editor he has worked on various feature films, both fiction and documentaries. In 2019, he received the Latvian National Film Award “Lielais Kristaps” for the best editing. Armands has directed several short films, commercials and music videos. “Mothers and Others” is his debut feature. 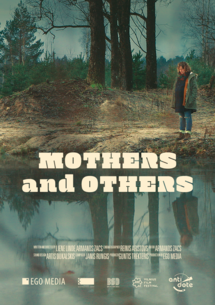 Mothers and Others
by Liene Linde, Armands Začs