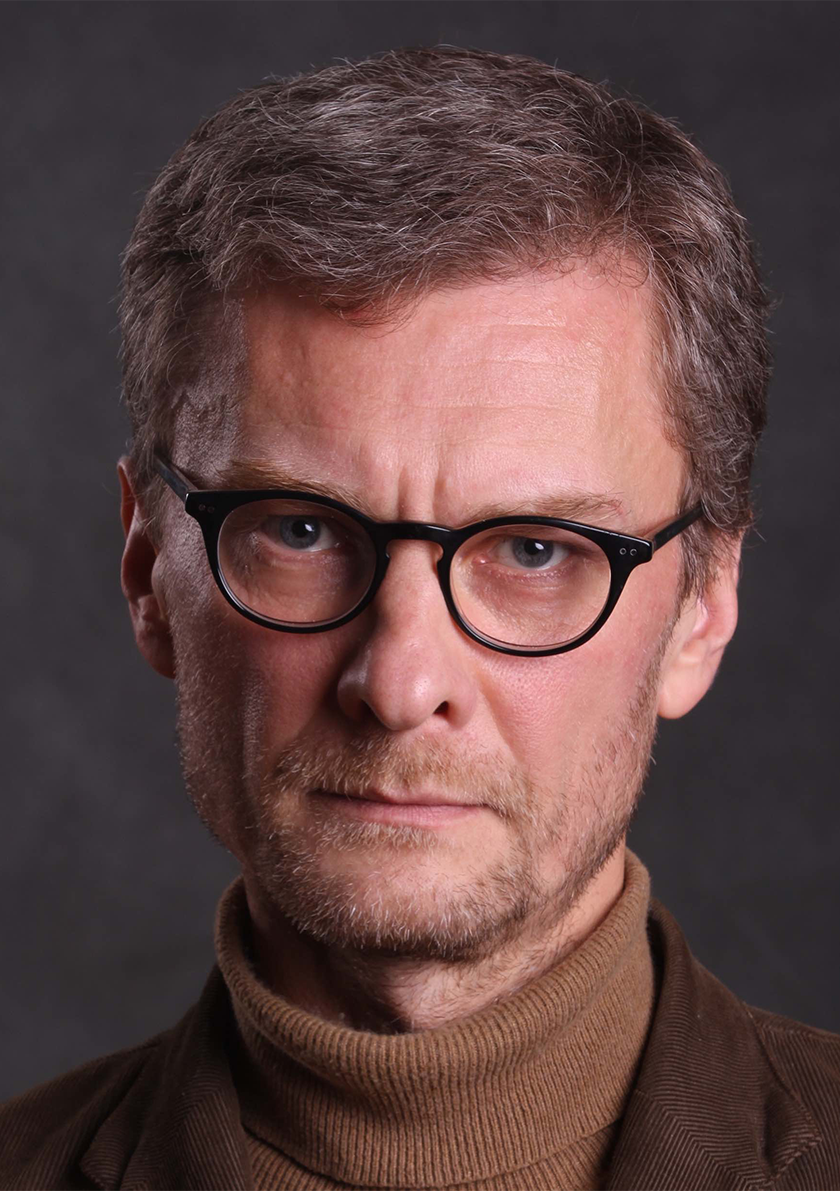 Andres Puustusmaa (born 19.07.1971 Estonia, USSR) is Estonian director and former actor. In 1994 he graduated from The Drama School of the Estonian Academy of Music and Theatre and started working in  Estonian Drama Theatre. In addition to the theatre, he was working as 1AD and 2AD on various international film projects. In 2002, he went to Moscow to study directing at the High Courses for scriptwriters and Film Directors.

Since 2004 he has worked as a director both in Estonia and Russia. 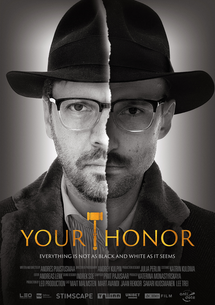 Your Honor!
by Andres Puustusmaa