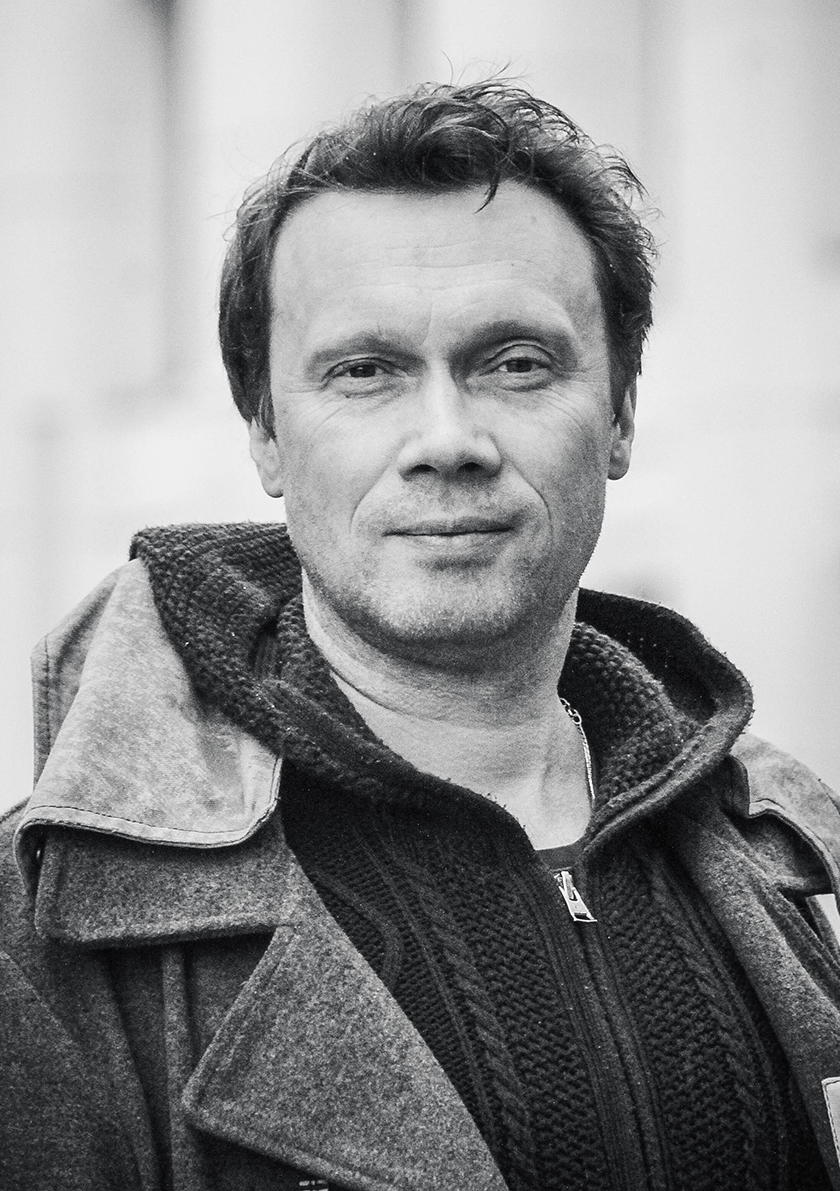 2002 – short film “Looking for Bread” participates in the

“Festival of short and students’ films” in Lodz, Poland.

2004 – short film “The Son” wins the Medal of Honor and the Award of The National Academy of Cinema Art and Science of Russia “For the accurate portrayal of Platonov’s Prose on the Screen” at the St. Anna festival, Moscow.

2004 – short film “The Son” wins the top prize “For the Best Cinema Work” at the International Festival of Students’ Films “Prolog”, Kiev, Ukraine.

2004 – short film “The Son” wins the award “For the Screen adaptation of Russian Classical Literature” at the International Cinema forum “Zolotoy Vityaz” (the Golden Knight) in Irkutsk, Russia.

2005 – documentary “Against the current with Valentin

2005 – documentary “Against the current with Valentin

Rasputin” wins the award “For the best debut” at the cinema forum in Chelyabinsk.

2006 – short film “The Son” wins the first prize at the Open festival of short films “Riff” in Rome, Italy.

2009 – feature film “Ward #6”, based on Chekov’s story. (in cooperation with Karen Shahnazarov)

2013 – “The Dugout” – feature film, is selected to participate in Kinoshock film festival competition in Anapa, Russia.

2015 –“The Dugout” is selected to participate in the

competition organized by the Association of Cinema and TV Producers APK&amp;T, lead actress nominated for the best 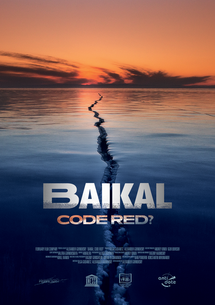