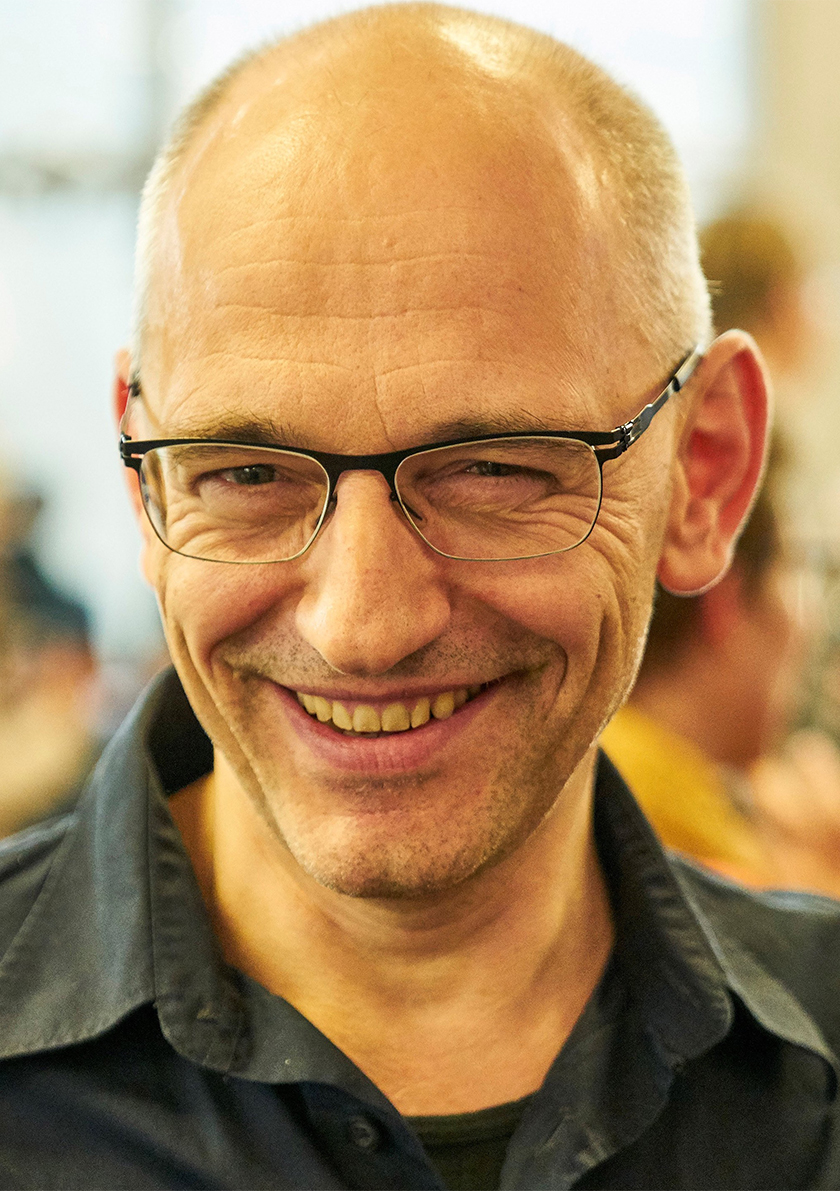 Born in Lucerne in 1963 (24.06), Aldo Gugolz first studied political sciences and communication in Zurich, while working as a photojournalist for several Swiss newspapers. Between 1986 and 1992 he attended the “Hochschule für Fernsehen und Film” of Munich. Since works as a filmmaker in Germany and Switzerland. Has directed several documentaries for television and cinema, among which "Zeit im Fluss" (1997), "Leben ausser Atem" (2001), "Wir Zwei" (2009) and "Rue de Blamage" (2017), a huge hit in German-speaking Swiss theaters.

Working as a cameraman 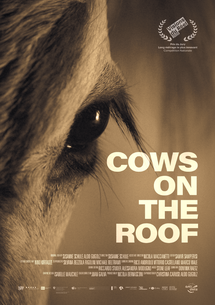