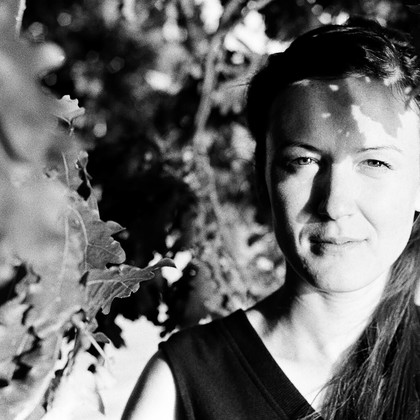 Aistė Žegulytė was born in 1986 in Panevėžys, Lithuania, where she attended high school and Fine Arts School. From 2006 - 2009 she studied Photographic Technology at the Vilnius University of Applied Engineering Sciences, after which she started Television and Cinema Directing at the Lithuanian Music and Theater Academy, where she graduated in 2013. Her graduation project was the documentary film "Identities". She has made several fictional and documentary short films, “Animus Animalis” is her first feature-length documentary.