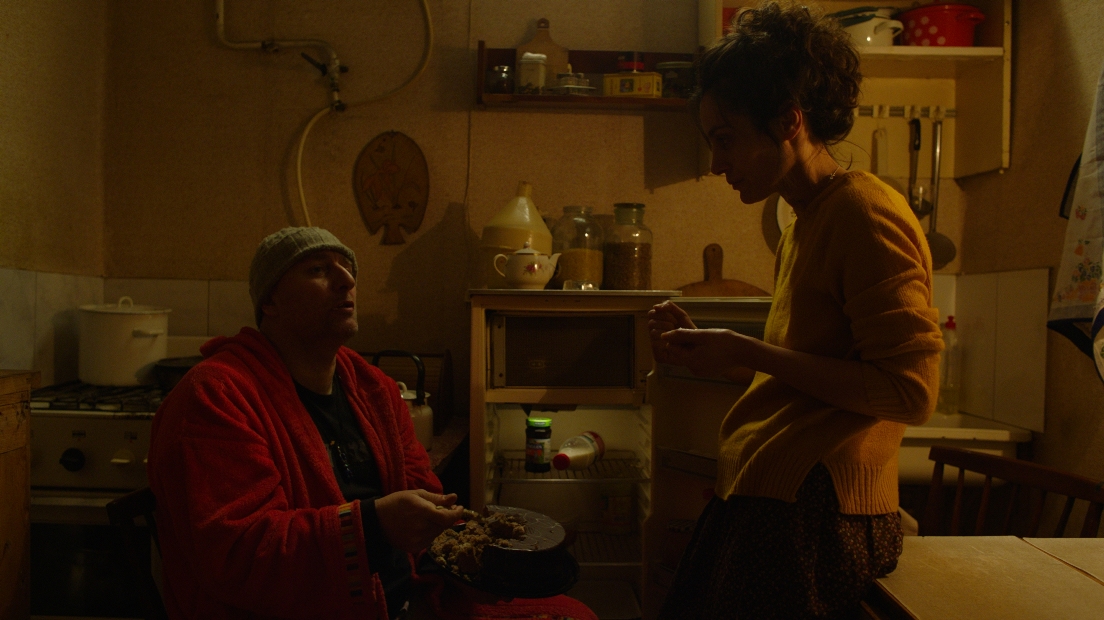 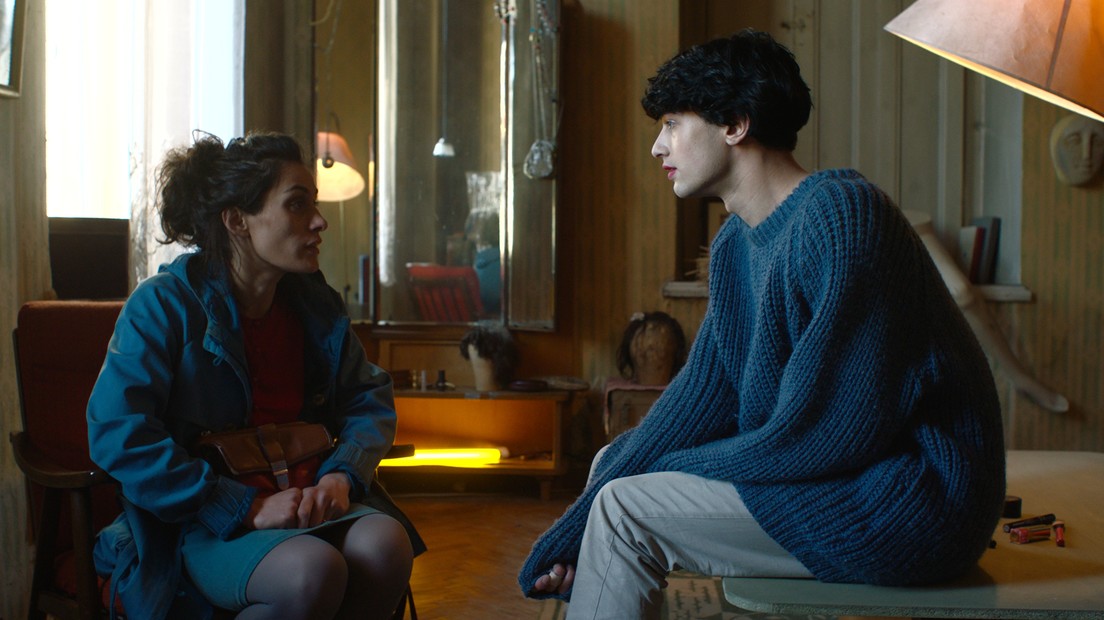 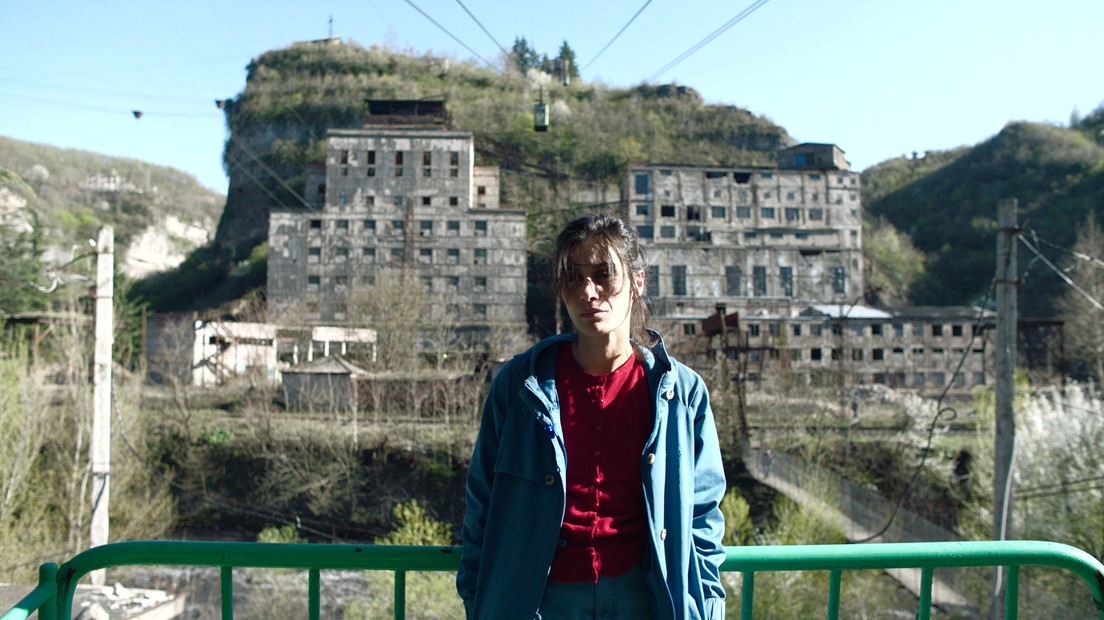 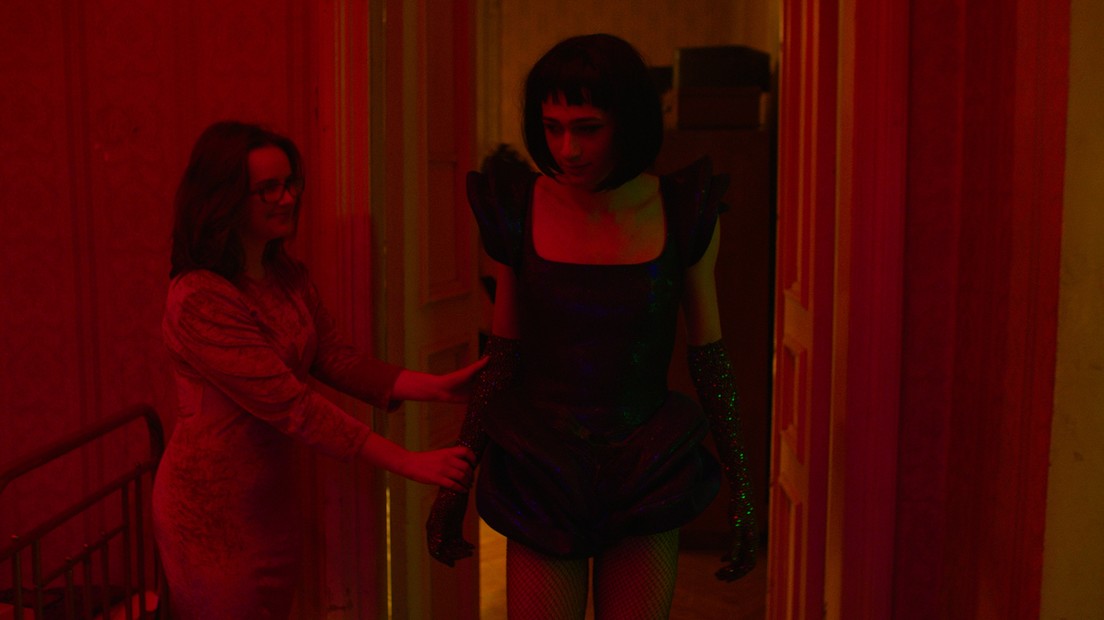 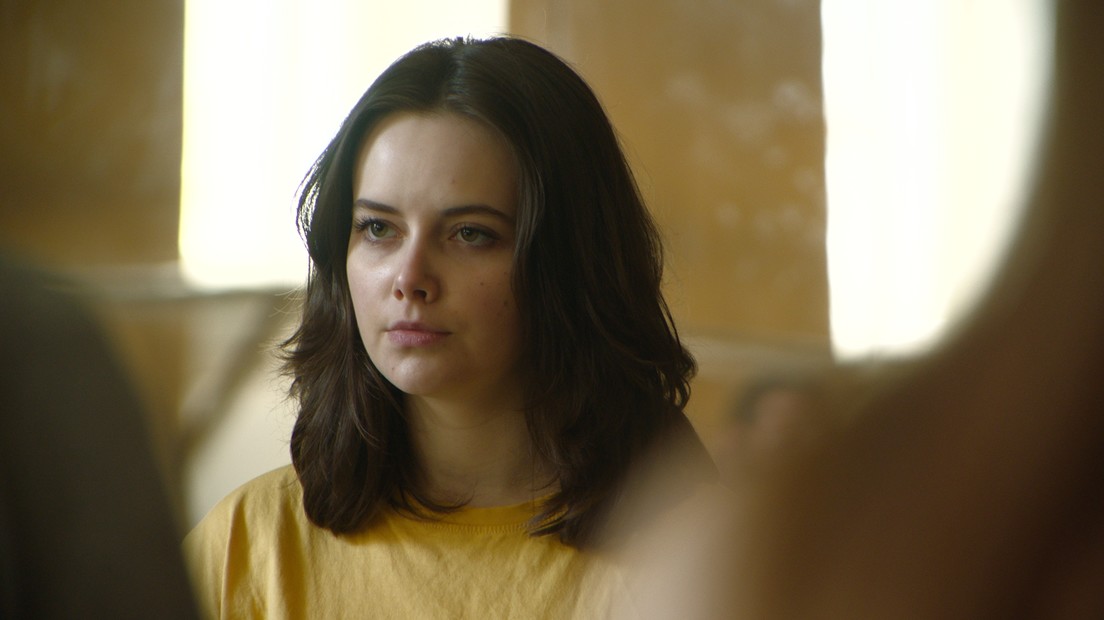 37-year-old Irina, a doctor who returns home after serving a long sentence in prison. In order to start a new life and return to the society, Irina has to earn the trust of the people close to her. But does she need a place in such a society?

A 37-year-old Irina, a doctor by profession, returns home after serving a long sentence in prison. At home her family, who isn’t really waiting for her, consists of an unemployed husband, a rebel teenage daughter and a younger son, whom she left at the age of one.
To start a new life and return to society, Irina has to earn the trust of people close to her and get at least some kind of work. She needs money to raise the children and solve her health problems. But despite the immediate difficulties, Irina refuses to go through a special course for psychological help, she also does not agree with a friend, who suggested that she turns for help to the priest.
Irina decides to join the state program for the rehabilitation of former prisoners, where she is promised to find a new job and is told that the cost of treatment will be covered, but instead is only offered to learn English and help with the writing of her resume.
Irina is trying to establish relationships in the family: she is looking for a way to talk with her teenage daughter, is actively involved in preparing the party of her youngest son, tries to convince her husband that she needs to work to start a new, full life.
She wanders around the city, to places she hasn’t been for five years, trying to understand how all these years other people lived. She closely studies every house, monument, billboard, inscription on the wall and every ad, inviting to learn the basics of yoga or offering to sell hair. Irina carries a bag over her shoulder everywhere, which she never opens...
In Megrelia, where she comes to visit her mother and the grave of her recently deceased father, Irina witnesses a strange accident that awakens new emotions in her. This incident pushes her to make an unusual decision.
Irina begins to understand that without her, everything will be fine in the family. Her children, of course, have unfulfilled dreams, but their grandmother and father take good care of them. In the eyes of her daughter, she stays guilty, since her mother, a doctor selling illegal drugs, is embarrassing for a teenage girl. The husband does not trust her and no longer sees her as a woman. In this house, she no longer has a place.
The 37-year-old woman should make a final decision on how to live on. 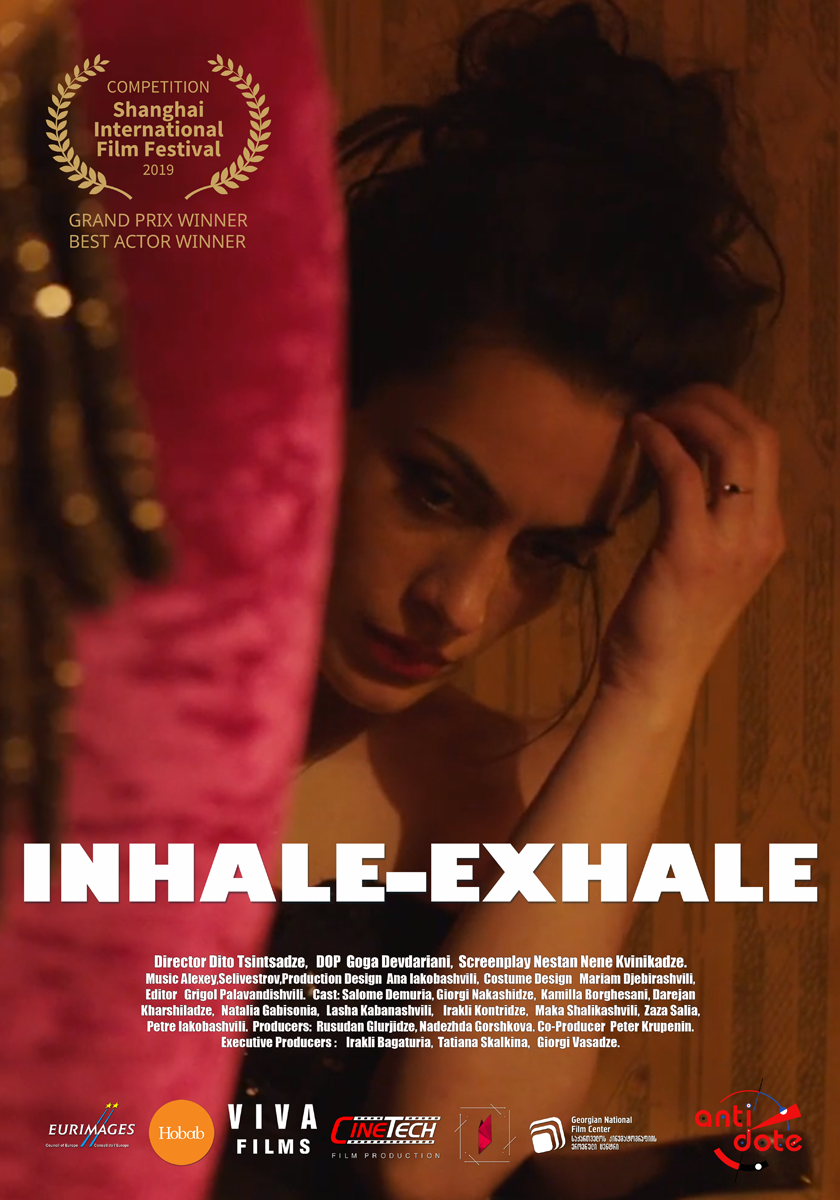