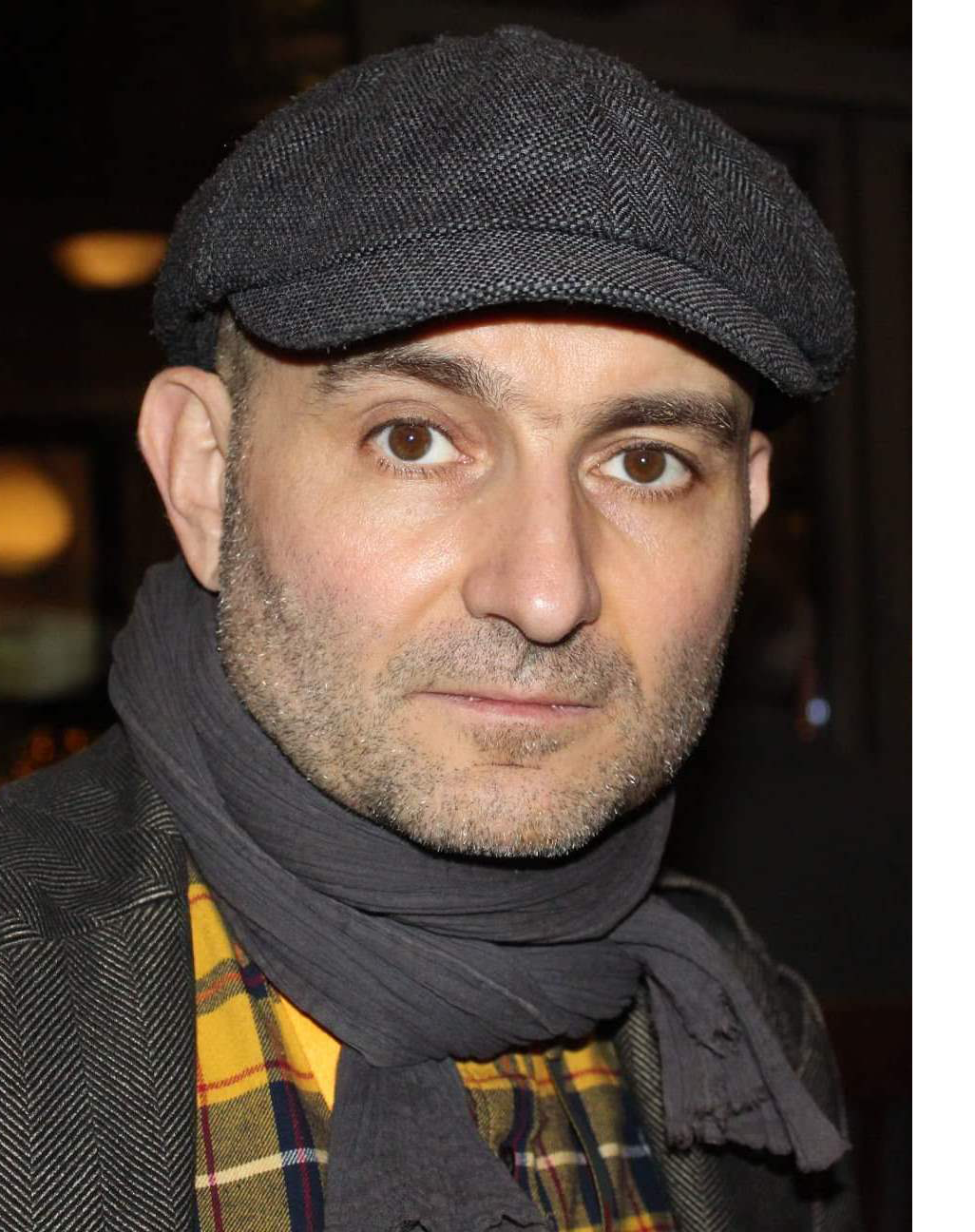 He studied at the Moscow Medical Academy named after Sechenov.

In 1998 he graduated from the film studies department of the scenario-film studies faculty of the Russian State University of Cinematography (workshop of L. Zaitseva and L. Mamatova). He worked at the Central Museum of Cinema as programmer, in Nezavisimaya Gazeta as a film critic, and as a screenwriter of the TV program This Film on Channel One. His articles were published in such magazines as Iskusstvo Kino, Video ASS, Premiere (Russia), OM, Menyu Udovolstviy, Total Film, Play, Itogi, Kinopark, in such newspapers as Russian Telegraph, Nezavisimaya Gazeta, Action!, Gazeta.Ru, YTRO.ru, Arthouse.ru, Vremya MN, Segodnya, Rolling Stone, etc.

In 1998-2000 - Director for PR and Advertising of the distribution company East-West Creative Commonwealth (currently — UIP).

He was one of the authors of the manifesto of the arthouse distribution in Russia "PROJECT 35" (2000), implemented since 2000 in the firat arthouse theater 35 MM  in Moscow.

In May 2009, Anton Mazurov together with Sergei Livnev founded the production and distribution art film company LeopART and the information portal KINOTE devoted to art cinema.

In 2010-2011, he was Program Director of the contemporary art cinema festival 2morrow/Zavtra, founded by Ivan Dykhovichny.

In 2012, Anton Mazurov together with producer Evgeny Gindilis dedicated himself to the creation and holding of the first Russian international film fair Red Square Screenings (RSS) in partnership with the Russian Film Foundation and Marche du film (Cannes).

In January 2013, Anton Mazurov founded the international company ANT!PODE Sales & Distribution for the sale of worldwide film  rights (the first package of the company included The Geographer Drank His Globe Away by Alexander Veledinsky, Celestial Wives of the Meadow Mari by Alexei Fedorchenko (and future projects of the producer), The Atonement by Alexander Proshkin, Private Parts by Natalia Merkulova and Alexei Chupov).

After 6 years of fruitful work, having exhausted the resource of the previous project ANT!PODE Sales & Distribution, in January 2019 Anton Mazurov created the international company Antidote Sales. The project has more opportunities for the distribution of films on the territory of the former USSR and is aimed at becoming the only Russian company dealing with the world full-length art cinema.

Anton Mazurov is a lecturer at the Moscow Branch of the New York Film Academy, public lecturer on the film history and aesthetics at the Nekrasov Library in Moscow. At the same time, he is also working on the script of his own full-length live-action film. Since January 2014, he has been giving a course of public lectures on the history of foreign non-fiction films in the series "History of the cinema eye: author's ways of documenting reality and the past" at the Moscow Documentary Film Center.